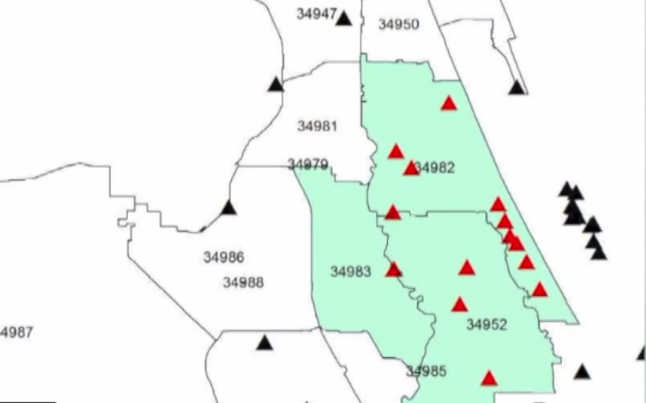 The State Department of Health is reveling new information about the number of local cases of the deadly brain cancer. 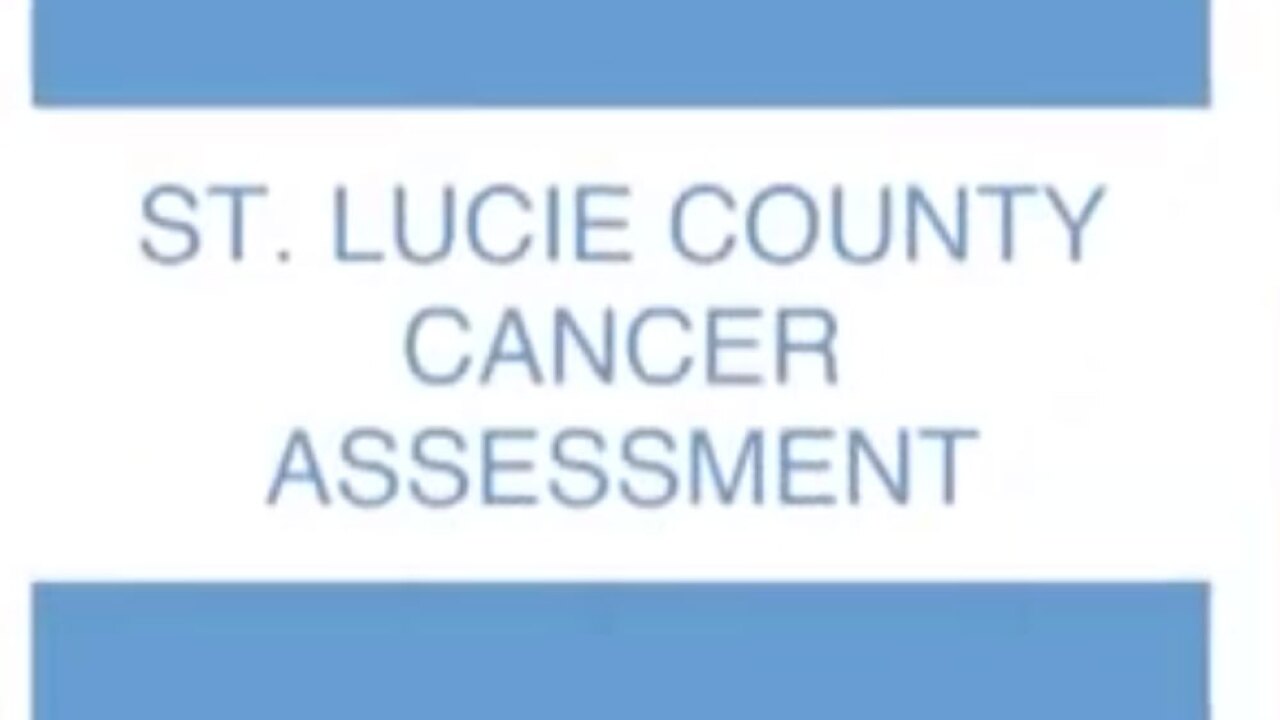 Following nearly a year of WPTV’s coverage of the concerns of local families battling the deadly brain cancer, it led to more people coming forward revealing they also had a loved one with cancer. Now, the Department of Health heard their concerns and compiled a 21-page report.

Overall, the state recorded approximately 60 cases of glioblastoma during that time frame, for both men and women. The ages ranged from younger than 20-years-old to older than 80-years-old.

The Florida Department of Health concluded, “There were no statistically significant differences in the number of observed cases than expected cases” for all three zip codes.

For example, from 1998 to 2007, the "expected" number of cases for men in 34952 was 10.4. The actual number of cases was 17. State health officials say the numbers can fluctuate from year to year, without raising concern about a potential cluster.

However, state officials say they do not have an exact number for what would be considered a statistically high-incidence rate, leaving room for concern for local families.

The report explains the following:

There are limitations to using the FCDS (Florida Cancer Data System) data to address community cancer concerns. Although the FCDS data can be provided by select geographical areas (based at the time of diagnosis), these data represent a retrospective account of the burden of cancer for the area of concern.

The FCDS collects outcome data; like other state cancer registries, the FCDS does not collect environmental exposures, complete genetic data, nor residential history.

The data submitted by the hospital and non-hospital reporters to the FCDS describes “who”, “what”, “when”, and “where” of the cancer case. However, the FCDS does not collect data as to “why” nor can analyses of FCDS data alone determine why the occurrence of cancer in a specific area or population is happening.

The report also says overall, the cases "fit the mold" for the expected demographics of the diagnosis, affecting more men than women, and people who are more than 60-years-old.

Local families, who have joined a St. Lucie County Glioblastoma Support Group, say they are worried about the number of people in their 40s and 30s battling the disease, including Stephanie Cunningham’s husband, Mark Cunningham, who is in his 30s.

“This is out of the norm … We don’t want anybody to have to deal with what we’ve had to deal with,” Cunningham said, as she has been also pushing the health department to dig deeper into local concerns.

They also reviewed records already on file for drinking water and found no concerns, but said private wells would not be regularly tested like city water.

The Florida Department of Health also detailed their plans moving forward to stay on top of glioblastoma concerns, saying it will continue to monitor cancer rates in the suspected areas of concern.

The department will also work with local cancer stakeholders to provide education and stay abreast of any new medical and scientific discoveries to better understand glioblastoma occurrences.

Also, the Department will recommend to respective advisory boards that funding from Legislature through the Bankhead-Coley Program and the Live like Bella Program provide opportunities to fund local researchers to conduct studies to better understand the burden and potential risk factors for brain cancer subtypes, more specifically glioblastoma.