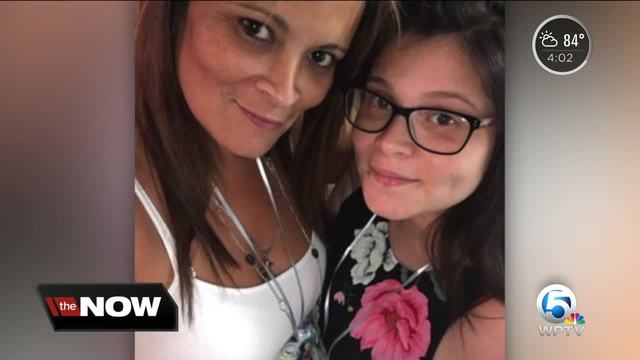 Tania Wise's body was found in a ditch in St. Lucie County two weeks ago 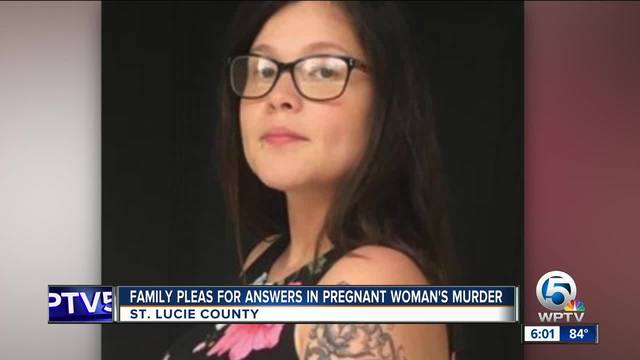 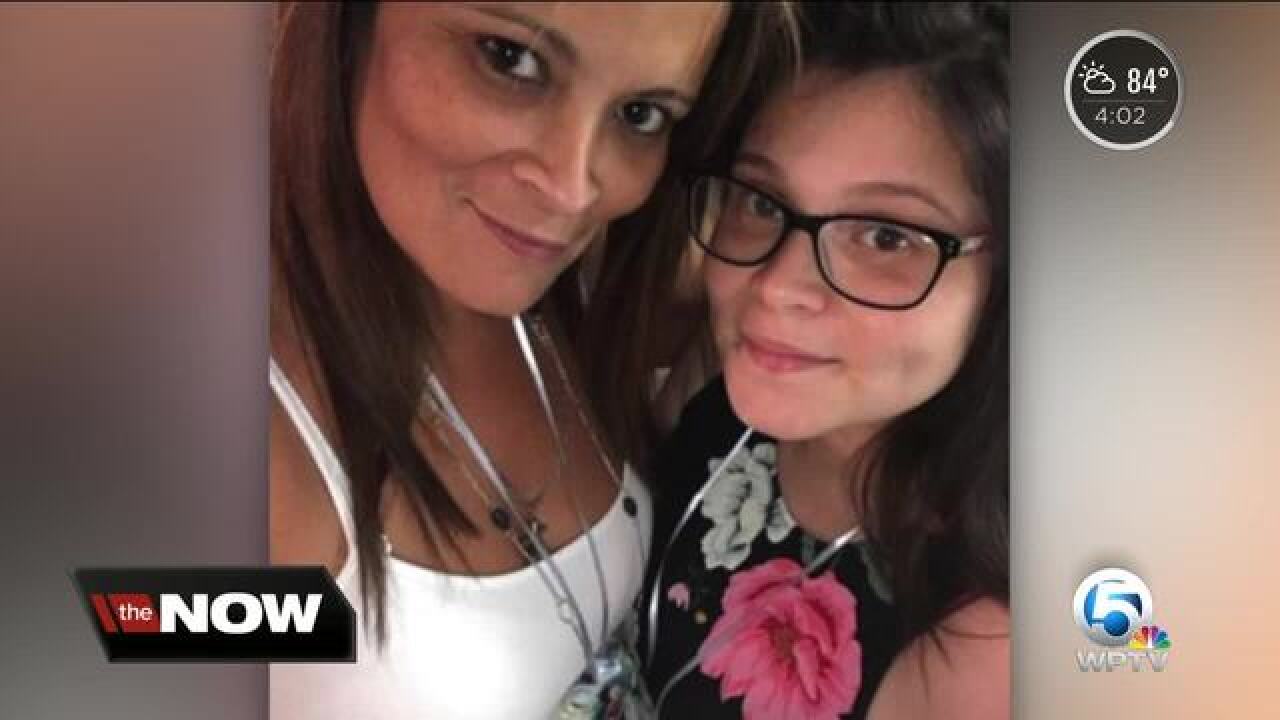 ST LUCIE COUNTY, Fla. -  A mother is struggling to understand why someone would murder her daughter and her unborn child, and then dump her body on the side of the road.

Friday marks two weeks since Tania Wise was found in St. Lucie County, and no one has been arrested.

The pain is still so raw for Bedolla, who says her daughter was caring, funny and loved being a mother.

"She was my other half, the love of my life and my baby girl," Bedolla said. "Why would anyone want to do anything like this to your child?"

Some of the last pictures of Tania were taken at her baby shower. The 23-year-old was pregnant with her second child, and she was expecting another little boy.

Tania's body was found on August 24th at Russo and Johnston Roads by a passerby. The St Lucie County Sheriff's office flooded the area and searched the road for clues, but details of what exactly happened are still unknown.

“It’s hard enough not having them around, but not knowing who would actually do this is even worse,” Irizarry said.

Tania’s mom and aunt say she had no enemies. They’re now desperate for information and asking her killer to surrender.

"I know this person will be caught, and I just want justice done," Bedolla said.

Tania also leaves behind a 7-year-old little boy. Bedolla said she is trying to stay strong for him right now.

The St Lucie County Sheriff’s Office says they can't release many details right now, but they are working the case every day following leads, and they are also asking anyone with information to come forward.