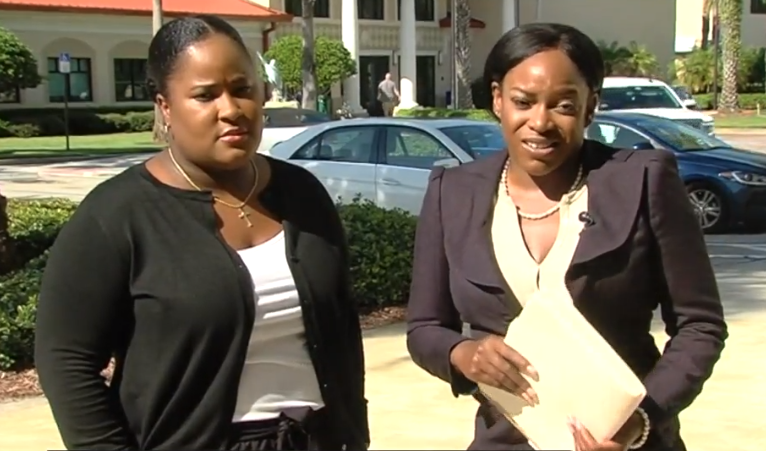 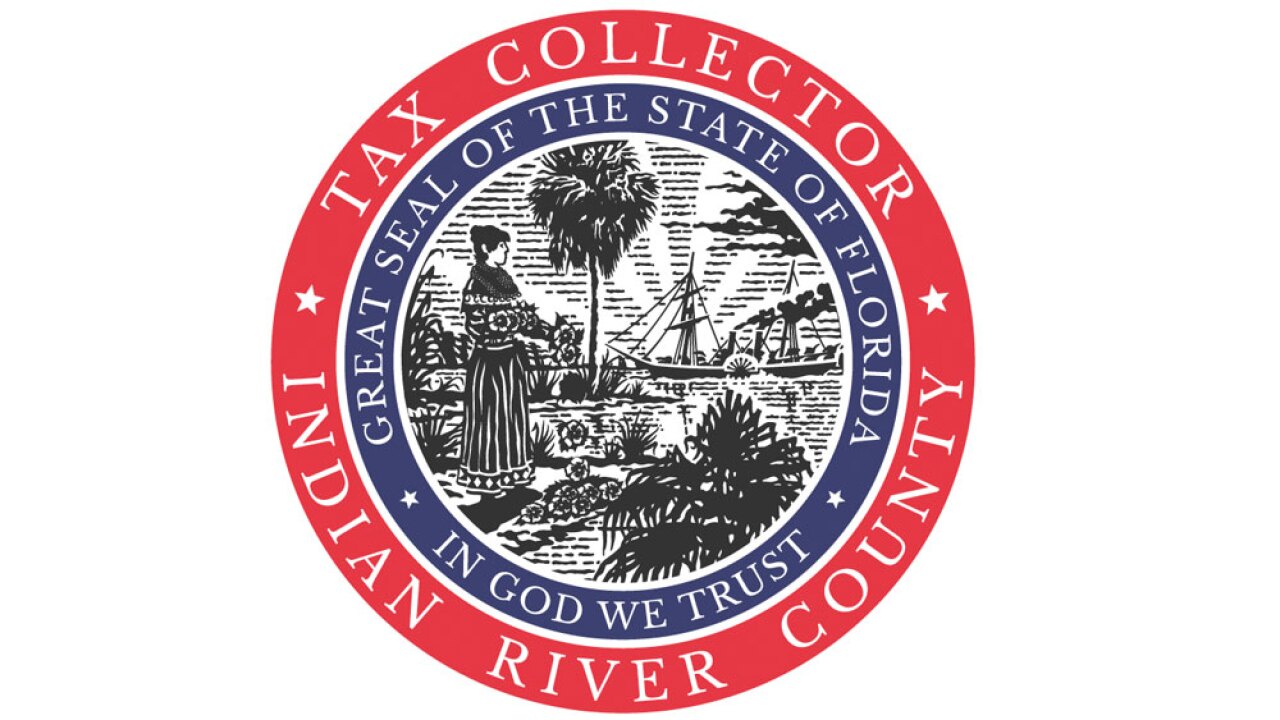 A former employee within the Indian River County Tax Collector’s Office claims she dealt with racial slurs at work. And has now filed a compliant alleging employment discrimination.

Iyada Jackson, attorney for Jackson Legal Services, LLC, representing Ketonya Curtis says her client suffered work-related stress and panic attacks that led Curtis to ultimately resign. She says the Equal Employment Opportunity Commission complaint is not about money but the rights of employees.

”We’re also hoping that Ms. Curtis not only be compensated for the wrongdoing against her but also we want to support the other employees who may also be going through the same things who are afraid,” said Jackson.

On Wednesday morning during a news conference for her client, Jackson says racial vulgarity and racist name calling was made against her client while she was employed at the Indian River County Tax Collector’s Office between 2014 and 2019.

The complaint made by Jackson says her client, a former supervisor was called the n-word by another supervisor on one occasion. In a separate incident the same unnamed supervisor made racial slurs to her and another black employee while working in the Sebastian office. Alleging when Jackson took the matter to the county’s tax collector she was targeted “almost on a daily basis with harassment, insults, badgering, and hostile behavior in retaliation.”

WPTV spoke to Eve Prete, finance director for the county tax office, who says they “can’t make any comment at this time due to a pending claim.”

Jackson says the next step will be mediation at the EEOC level.

Under federal law, possible charges (complaints) made to the EEOC are strictly confidential, and we are prohibited from commenting on them, furnishing any information on them, or even confirming or denying the existence of such a charge. Any written materials or decisions that may have resulted from a charge or any resulting investigation are likewise confidential by law and they are not available via FOIA request.

Only when and if we file suit – usually a last resort after other outcomes are attempted – are we allowed to furnish any information. At that point, of course, it has become public court record.