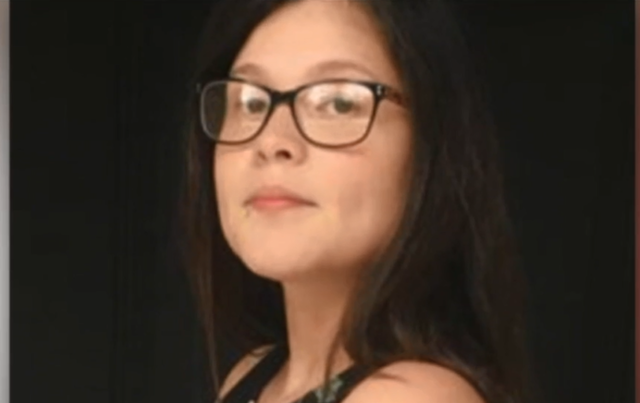 23 year-old Tania Wise was found August 24th face down in a ditch in a isolated stretch of Northern St. Lucie County. She suffered blunt force trauma to the back of her head and trauma to her throat. 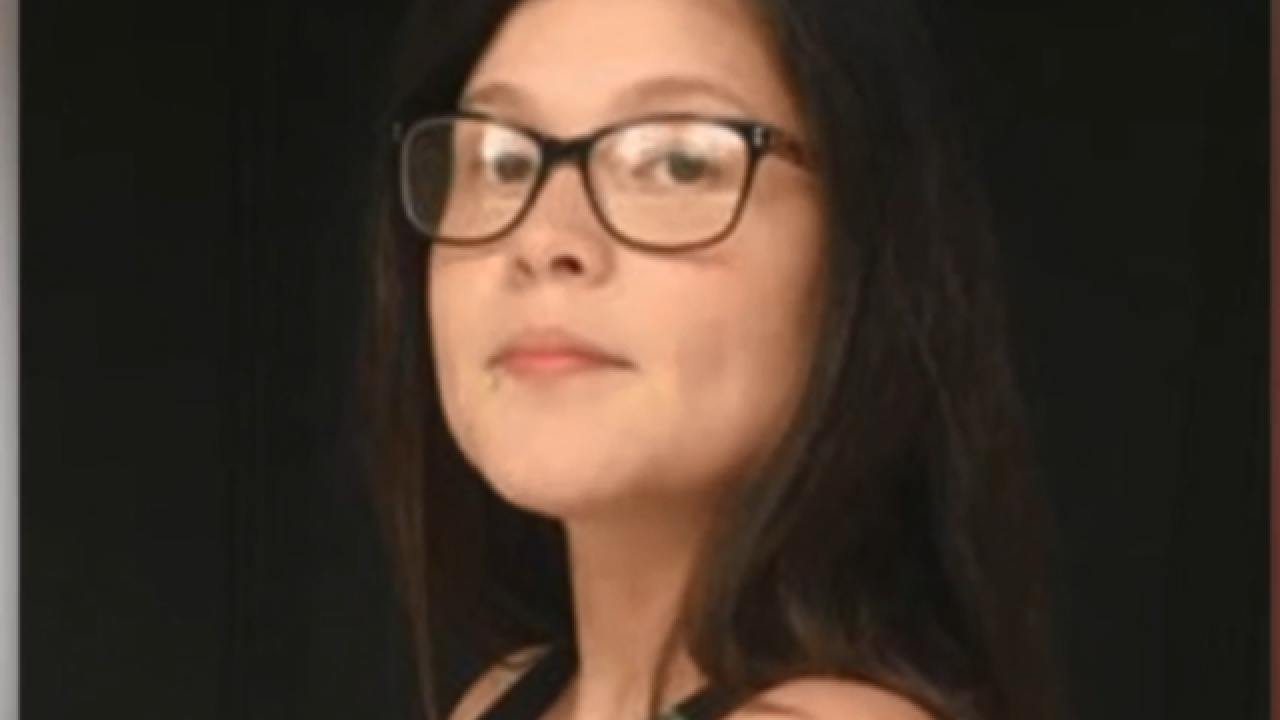 Tania Wise, 23, was found Aug. 24 face down in a ditch in an isolated stretch of Northern St. Lucie County.

She suffered blunt force trauma to the back of her head and trauma to her throat.

In a 22-page affidavit released late Monday, an unnamed witness tells detectives Jose Soto-Escalera had given Wise $500 for an abortion and believed Escalera was mad because Wise did not follow through.

That same witness says when Escalera picked him up for work the morning of Aug. 24, he noticed a pair of black rubber gloves and black clothing on the floorboard behind the driver's seat of Escalera’s pickup.

The men also stopped so Escalera would wash the outside of his pickup, something this witness said Escalera had never done before.

Other witnesses say Escalera had asked how he could buy an illegal firearm.

Three other witnesses came forward saying they saw a truck similar to Escalera’s drive slowly down Russo Road the night before Wise’s body was found.

Escalera, who is married and has four children, denied he was involved in a sexual relationship with Wise claiming he was fixing a car battery at someone else’s home the night Wise was killed.

Surveillance video shows a truck similar to Escaper’s on Wise’s street that night.

DNA evidence confirmed Soto-Escalera was the father of Wise’s baby, who was to be named Josiah Thomas.

Wise’s family did not want to comment on the arrest, except to say they are going through a very difficult time.