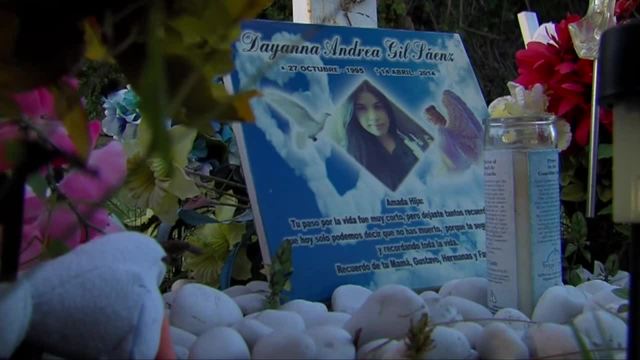 A port St. Lucie father wants to know who stole an angel from his teenage daughter's road side memorial 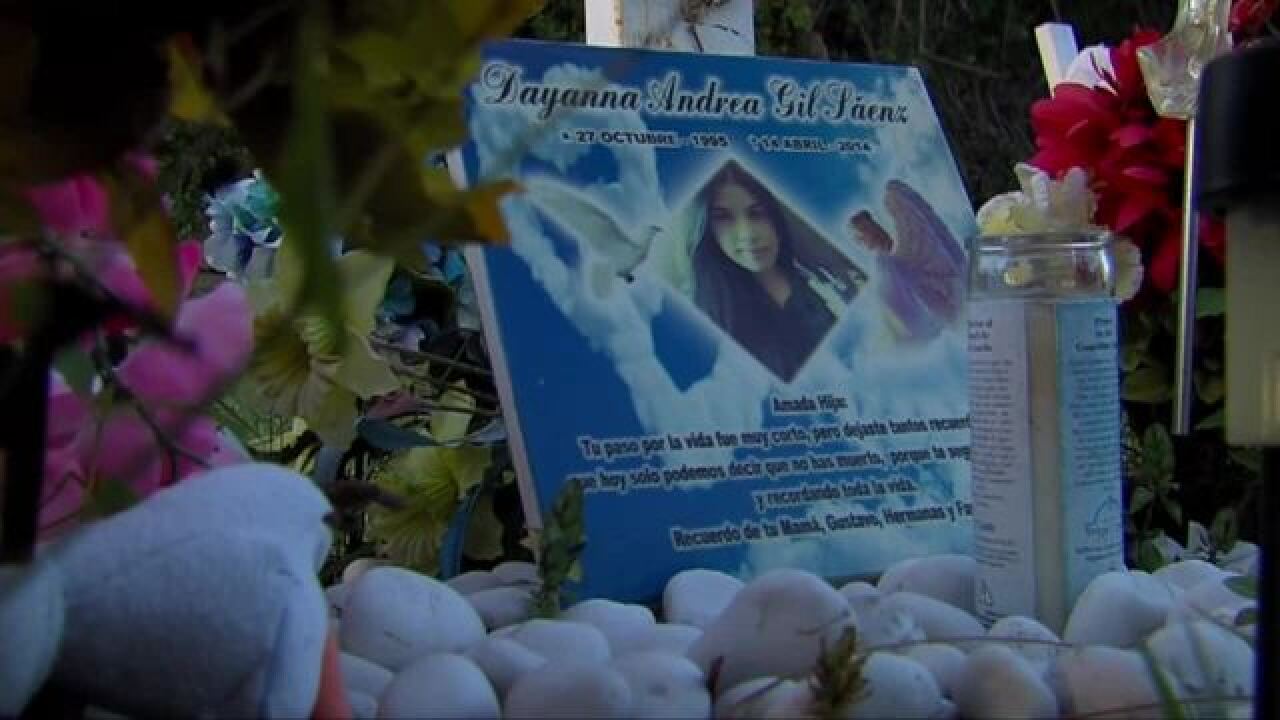 A Port St. Lucie dad wants to know who stole an angel from his teen daughter’s road side memorial, located where she lost her life in a hit-and-run crash almost four years ago.

While he waits, hoping the thief will return the treasured statue, neighbors are stepping up to make things right for the family.

Dayanna Gil,18, was struck and killed by a hit-and-run driver while walking to her bus stop.

Her family created a memorial along Southwest Lucero Drive, where the accident happened in April 2014.

When her father, Gustavo Arzuaga went by the memorial recently, he noticed something missing.

“I noticed the angel that we placed in the memorial was gone,” Arzuaga said.

It’s more than just a statue to this family.

“My heart’s still broken. It’s a wound that’s never going to heal. That’s the only thing I’ve got besides the good memories and everything of my daughter,” Arzuaga said.

He also says the memorial serves an important purpose in the area.

He says the area is still unsafe for people walking, and he hopes drivers will see the memorial site and remember to be careful.

“This is a road that a lot of people don’t go the actual speed limit on. And it’s scary,” Schrader said.

Gil’s story hit close to home for her.

“She's my age, so that's really scary. I’ve lost friends who have been that age. I know her friends, what they must be feeling about this, and her parents, I can’t even imagine.”

So, when Schrader found out a thief visited Gil’s memorial, she felt compelled to do something. She was shopping and decided to buy a new angel.

“When I saw that, I almost felt like it was a sign. I wasn’t even meaning to walk down the aisle. I walked down,” Schrader said.

Arzuaga said another neighbor also brought him an angel.

“It’s really touching. It’s really awesome. There’s a message right in there that we still got people who do care.”