Brian Mast asks HHS to help get to bottom of glioblastoma concerns in St. Lucie County 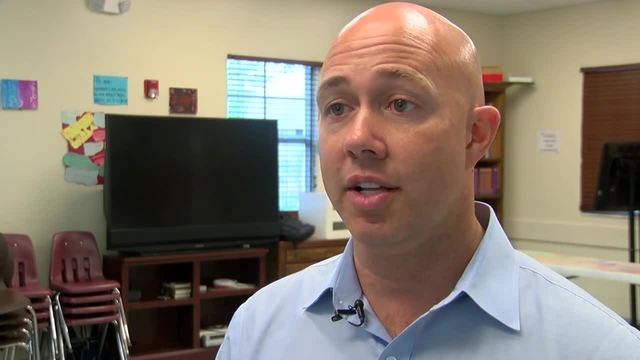 U.S Congressman Brian Mast is asking the federal government to do more to get to the bottom of cancer concerns in St. Lucie County. 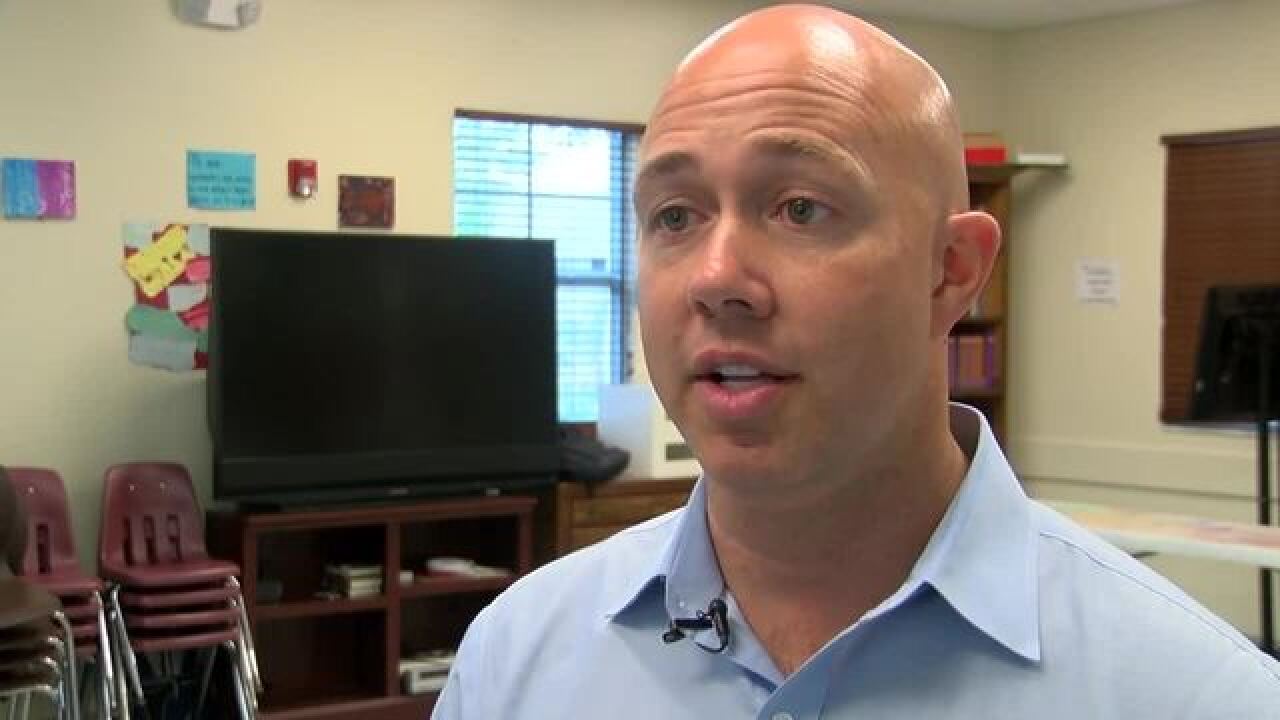 U.S Congressman Brian Mast is asking the federal government to do more to get to the bottom of cancer concerns in St. Lucie County.

This past spring, WPTV first reported about concerns over a seemingly high number of glioblastoma cases in the county within a close proximity.

WPTV’s investigation found more than 50 cases of glioblastoma diagnosed in St. Lucie County in the last 5 to 6 years.

At least a dozen and counting are within just a few miles of each other and some on the same street.

The state's cancer registry did not find the number alarming, but residents still want a deeper look at the close proximity of some cases.

WPTV brought the concerns to Brian Mast’s office shortly after the first reports, and his staff began their own research.

Tuesday, Mast said they took further action to get answers as to whether something in the county is causing people to get sick.

He said his team researched Trevor’s Law, which passed in 2016. The law, named after an Idaho man who was diagnosed with cancer as a child, was to give the federal government more direction to investigate potential cancer clusters, and better track and document them.

"It was basically a demand that Health and Human Services and Disease Control and other federal entities go out there and they work together with the states to provide that research as a mandate,” Mast explained.

He said his team found the law, while on the books, is not being implemented.

“I wish I could give you the answers as to why the implementation of so many of these really good laws, why it takes implementation time for them to do them, but what I can say is that it shouldn’t be happening,” Mast said.

Tuesday, he sent a letter to the U.S Department of Health and Human Services, requesting that the federal agency expedite implementing the law.

The letter addressed to Secretary Alex Azar said the following:

I am writing to request that the Department of Health and Human Services (HHS) expedite implementation of Trevor’s Law, otherwise known as Section 21 of the Frank R. Lautenberg Chemical Safety for the 21st Century Act (P.L. 114-182).

In one of the counties that I represent there are more than one dozen cases and counting of Glioblastoma, which is an aggressive type of cancer that occurs in the brain or spinal cord and affects roughly 13,000 people in the United States each year. We owe these families every conceivable effort to determine if the prevalence of this deadly disease in St. Lucie County qualifies as a cancer cluster.

As you know, Trevor’s Law requires HHS to provide technical assistance for state and local health departments, consult with community members as investigations into potential cancer clusters are conducted, and collect and disseminate reports on investigations into cancer clusters. I am, therefore, requesting an explanation for delays in implementation of this law and a written response detailing all steps taken to date to implement section 21 of P.L. 113-182.

Furthermore, I urge you to coordinate with the Florida Department of Health specific to the potential cancer cluster in zip code 34982, and in the interim, I would like to personally invite you to St. Lucie County, Florida to meet with the families impacted by this disease personally.

Thank you for your attention to this life-or-death matter. I look forward to greater coordination with you on these important issues.

Mast said he will be following up with the agency after they receive the letter to track their action.

“People need answers for their youth that are coming up so that this isn’t something we’re seeing as multi-generational. People deserve to have this support not just at the state level but at the federal level.”