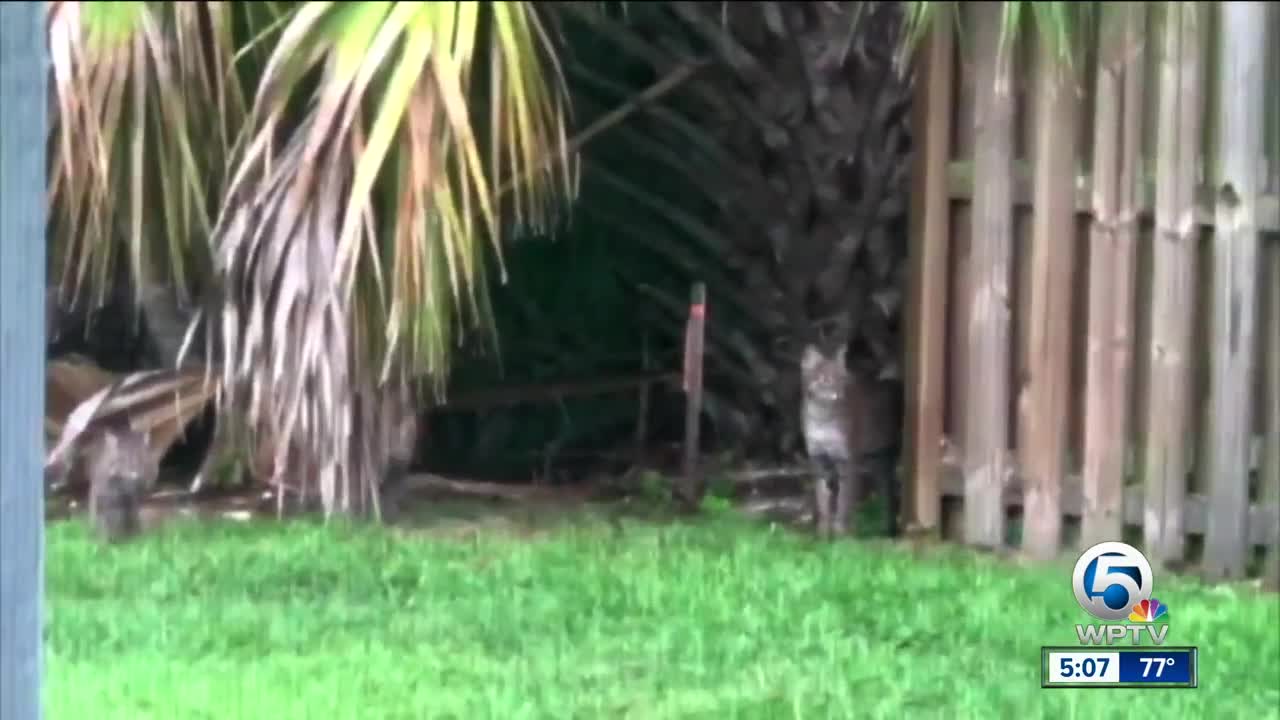 A bobcat sighting in a Port St. Lucie neighborhood was captured on cell phone video. 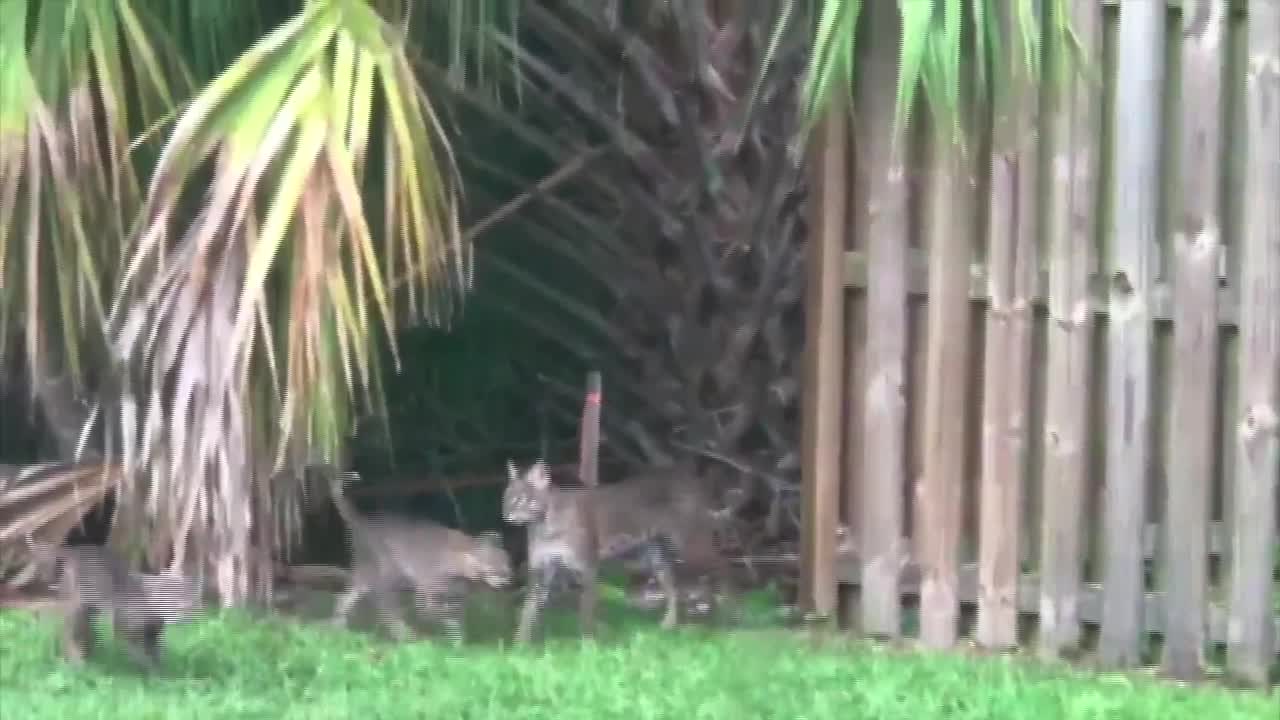 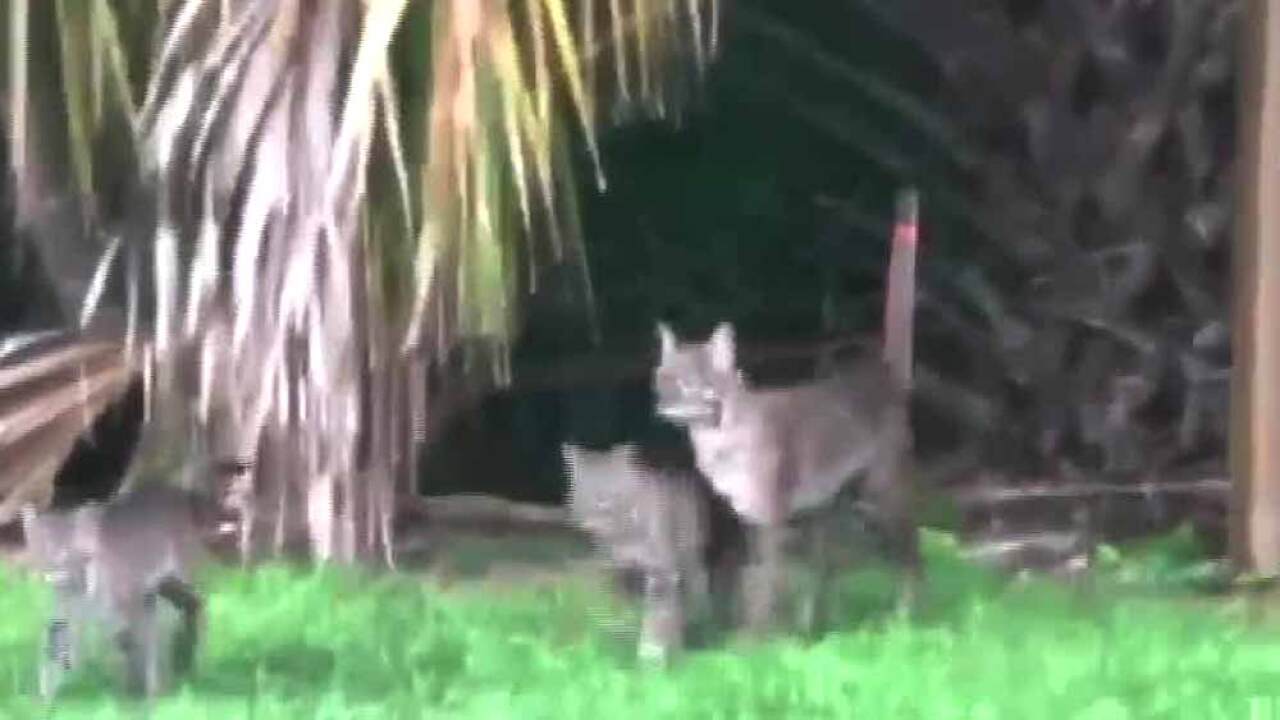 “We try to limit them from going outside at night when we can’t seem, it’s kind of dark back there,” said resident Jason Esquivel.

Another neighbor was able to capture the sighting, that happened in mid December, on their cell phone. It's now been shared online more than hundred times.

“I think it’s kind of cool actually if I could you know keep one as a pet I would but it’s too big,” said resident Anthony Santaniello.

News Channel 5 drone video shows the naturally wooden area has been shrinking in recent years as new homes have been built in the bobcats' habitat.

“That house was just built, so I’m sure that we are kind of infringing on their area,” said Santaniello.

Bush Wildlife Sanctuary said if you spot a bobcat in your area to not approach it. The director, Amy Kight, said although it is an interesting sight, it's not unusual to see a bobcat here in Florida.