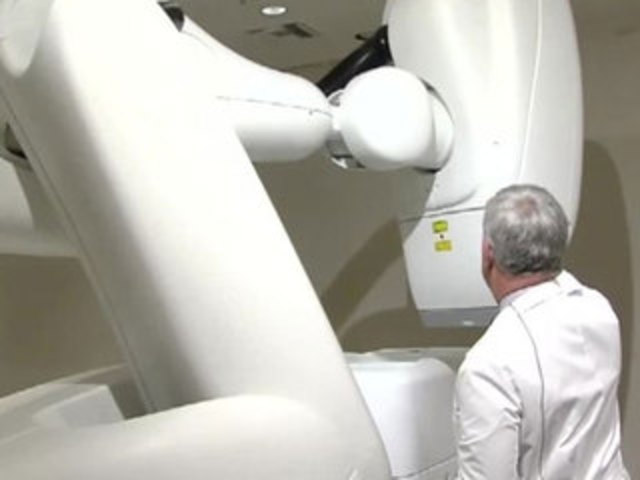 Cancer concerns are still top of mind for many families in St. Lucie County who have battled or are battling an aggressive, deadly form of brain cancer called glioblastoma. 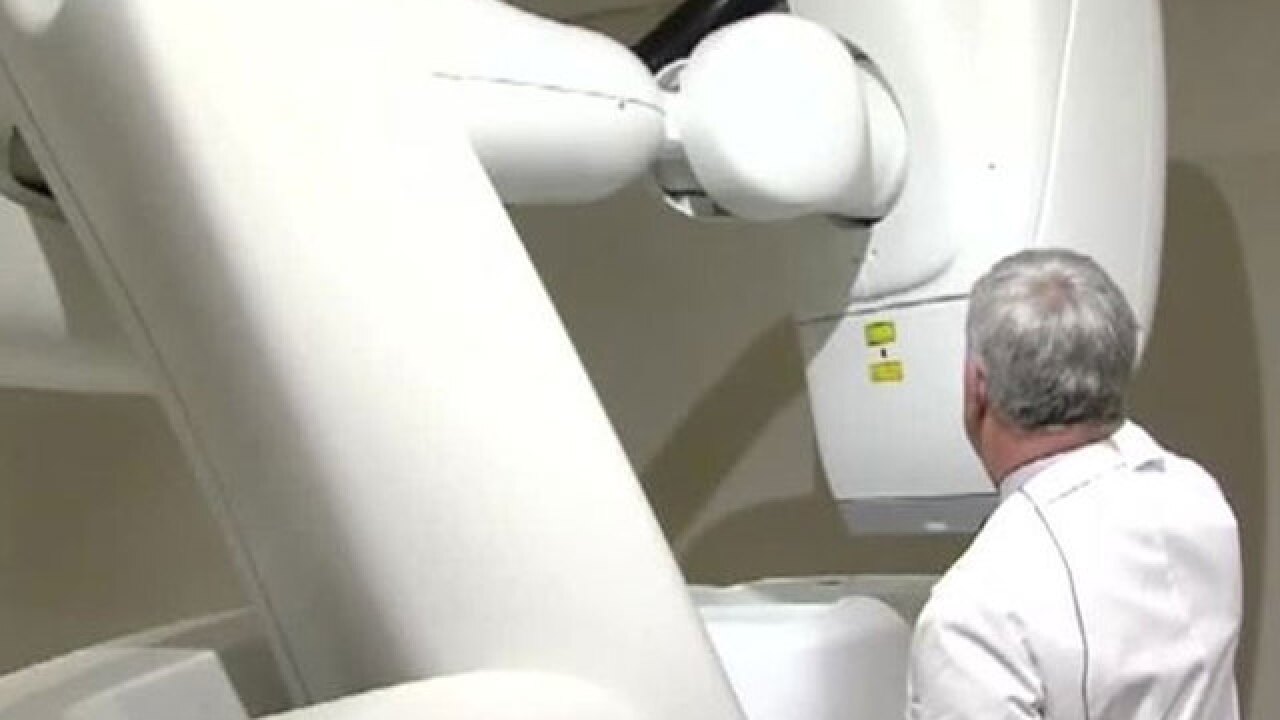 Cancer concerns are still top of mind for many families in St. Lucie County who have battled or are battling an aggressive, deadly form of brain cancer called glioblastoma.

It has been nearly six months since WPTV first reported on the concerns surrounding dozens of cases in St. Lucie County, some on the same street.

So, we set out to see what has been accomplished in that time.

“Honestly, the number one thing that I think we’ve accomplished is awareness,” said Stephanie Cunningham, whose husband Mark is battling glioblastoma.

Local doctors quickly expressed their concerns and said they suspected something was making people sick.

The Department of Health in St. Lucie County held an informative open house for the community and has stayed in contact with members of a glioblastoma support group.

Congressman Brian Mast got onboard with the hope of many of the families looking for answers. He has sent out fliers, met with families and asked the Department of Health and Human Services to consider doing more to support investigating local cancer concerns.

Mast said he also contacted the CDC, which would need the state's health department to ask for their assistance.

But, the state’s cancer registry said the local number of cases (more than 60 in about 7 years) was not enough for them to take steps toward environmental testing.

Moving forward, Cunningham says she and other families hope to pursue private testing and are exploring their options.

The Department of Health is also trying to expedite the process for the cancer registry to provide the latest numbers of cases for 2016 and potentially 2017. There is typically a two year lag time.

This week, Cunningham updated us on her husband.

“We had some bad news, he’s on his 5th tumor. So, that for us is a setback. It’s back to square one. It’s back to chemo and radiation,” Cunningham said.

They continue to travel to Moffitt for cancer treatments in Tampa.

Their young daughter, Kendal, also helps. “I hold his left side and help him walk,” Kendal said.

Cunningham and other families know time is critical with the disease. That’s why they’re keeping up the pressure for someone to do environmental testing, to get to the bottom of whether the cases are a coincidence, or if there is an environmental factor.

“I would like to have some type of answer while Mark is here. I think for me that would be a big closure for both of us.”