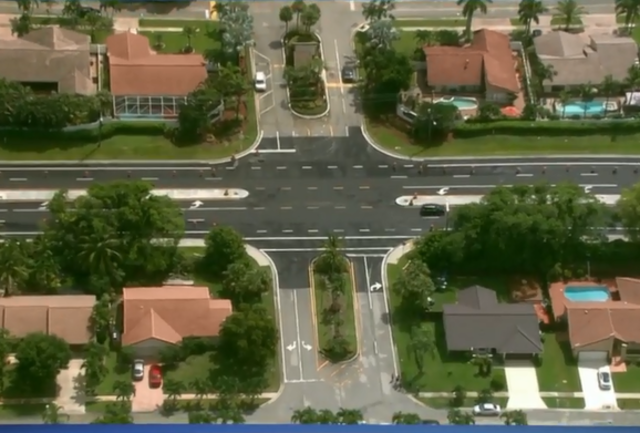 Reports show in the last three years there have been 12 crashes at the intersection, one of them was deadly. 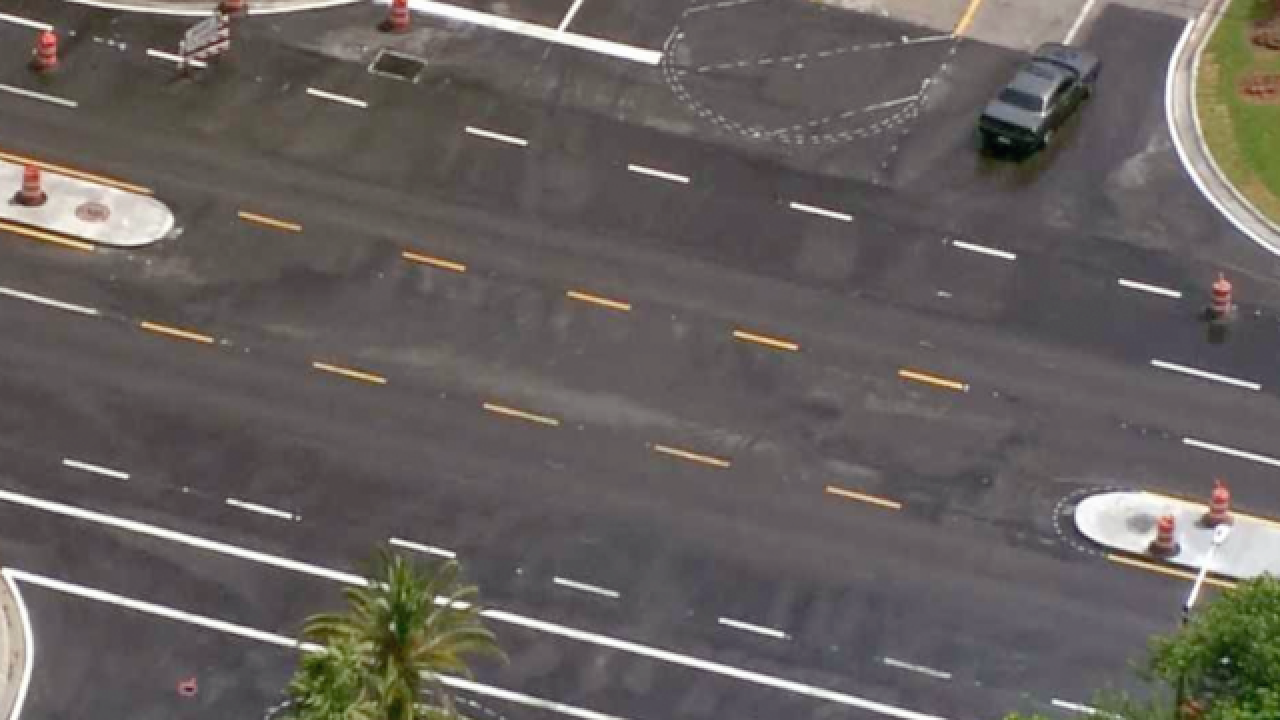 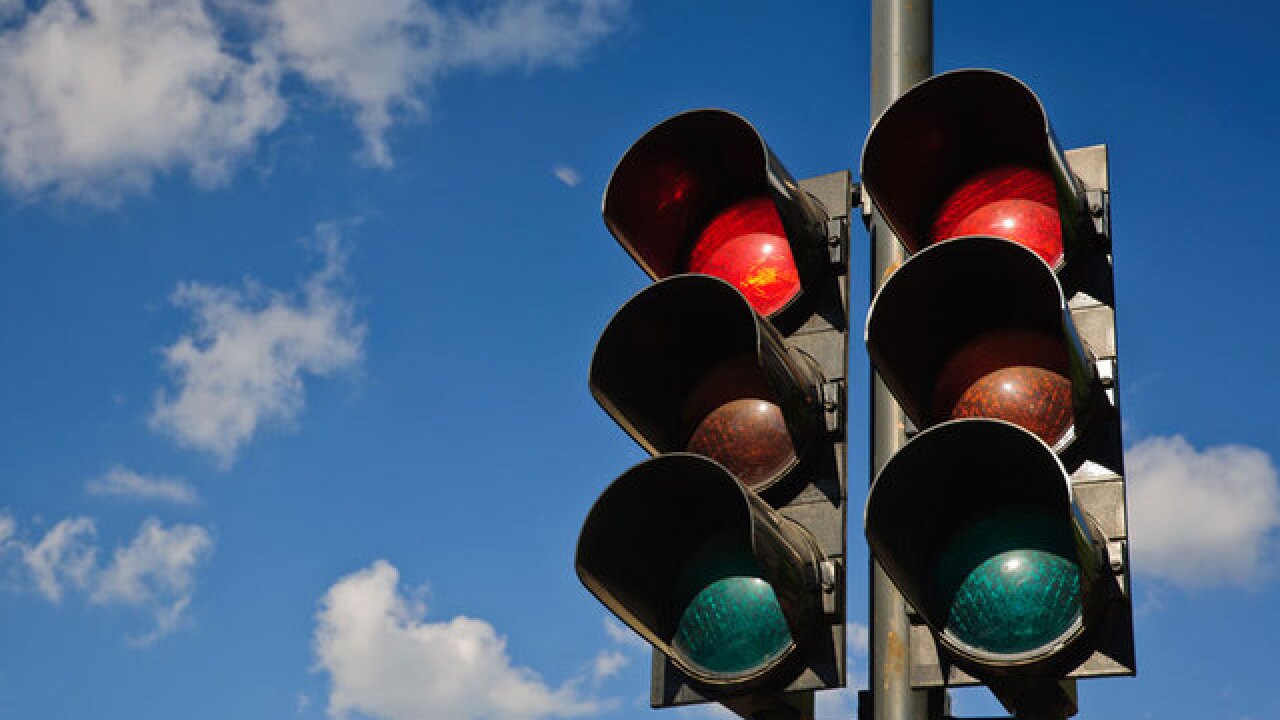 A suburban Boca Raton community is fighting for a stoplight at the entrance to their neighborhood.

“The problem is the safety,” Ian Price said. The Timbers of Boca neighborhood wants a traffic light at their entrance to make it safer for everyone.

Feldhamer said the new construction of the center median has made it terrifying to turn left because when you pull out in the middle she said she feels like the back end of her car is sticking out in traffic.

She said the area is also known as the “killer curbs.”

Reports show in the last three years there have been 12 crashes at the intersection, one of them was deadly.

“I am concerned about people who drive on Lyons Road; I don’t want to see any more dead people out there,” said Price.

Palm Beach County Traffic Division said it did a traffic study over the summer and found there was not enough traffic volume or crashes in the time frame to qualify for a traffic light.

Price said he worries when the current construction gets done, his safety concerns will become an even bigger issue.

“It won’t get better than what it was, it will defiantly get worse,” he said.

The county said it plans to do another traffic study in a few months when there are more people for the winter season.