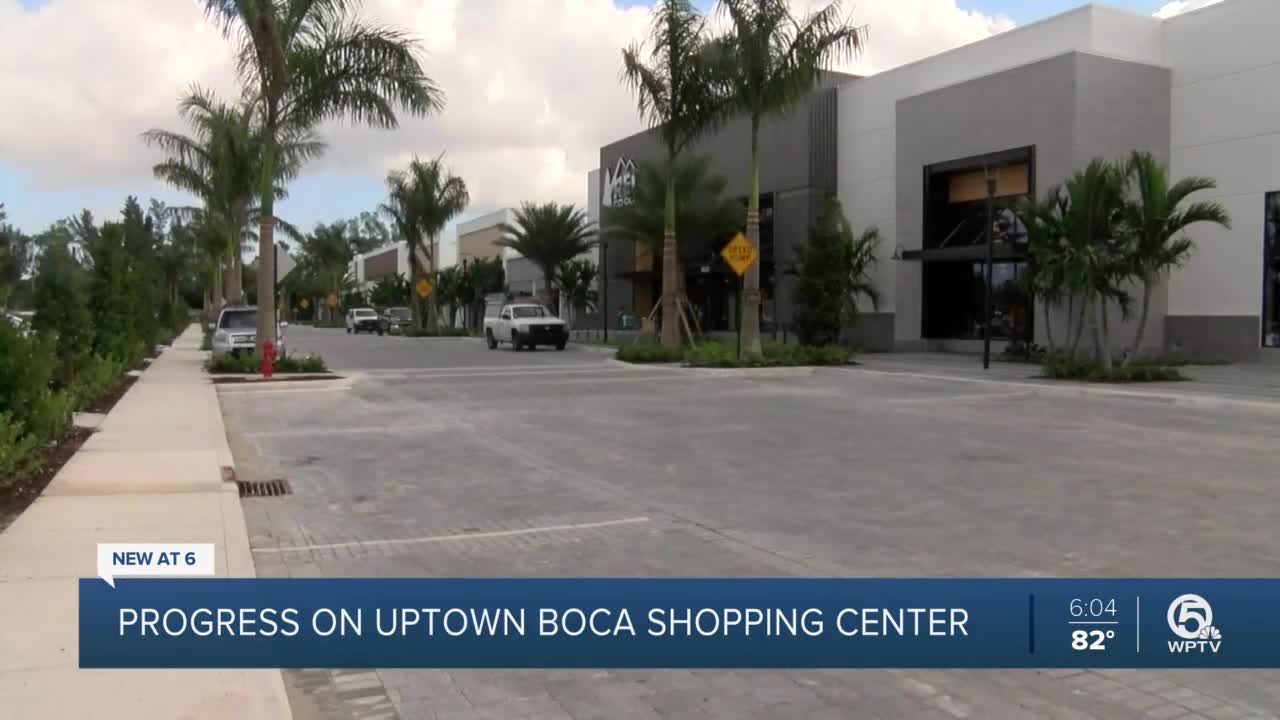 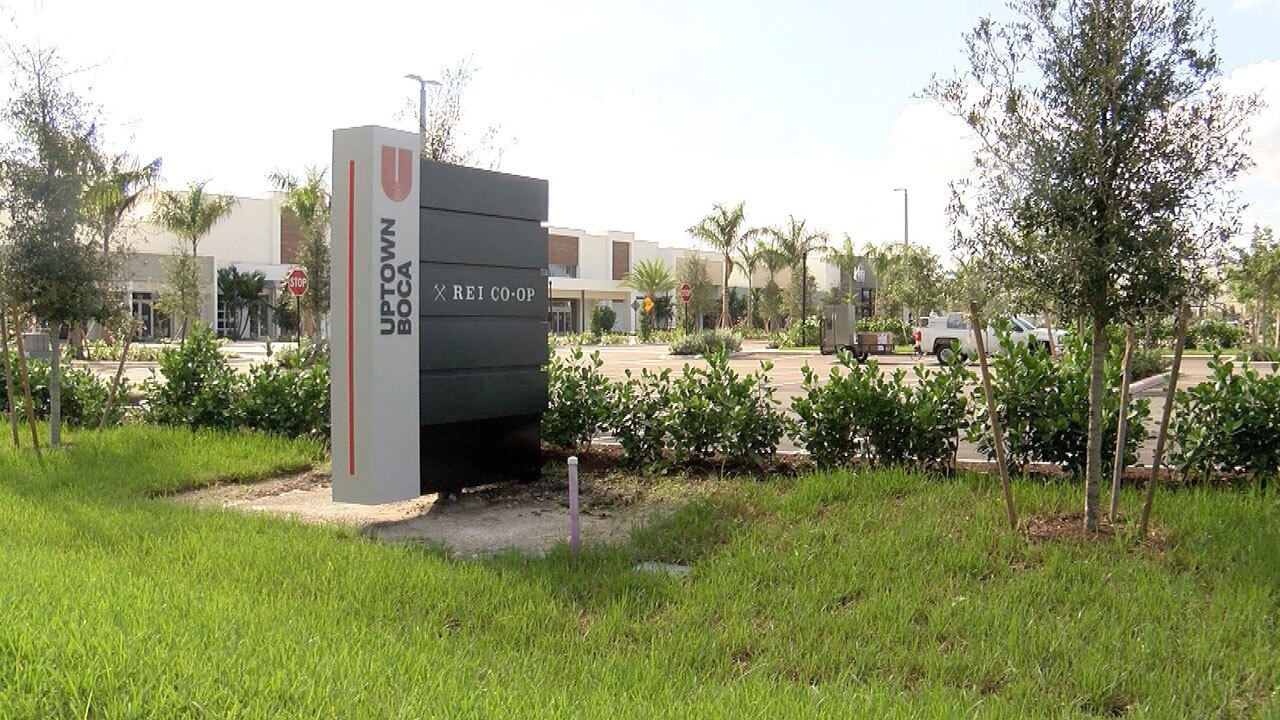 The mixed-use project known as Uptown Boca has more than a dozen stores and restaurants plus apartments.

The builder of Uptown Boca said the pandemic slowed their timeline some, but plans are back on track.

"I don't think it could have turned out much better given the severity of what happened," said builder Brian Schmier with Schmier Property Group.

He said this year's pandemic caused some delays with the construction of Uptown Boca.

Schmier said seeing REI open is incredible after the disruptions COVID-19 had on one everyone's lives.

"Unfortunately, not everyone is opening at the same time. That is the nature of what we were dealing with," Schmier said.

"This is a huge win for us," said REI store manager Colleen Larkin.

She said they have had people coming to check out their outdoor gear all day.

"We immediately knew we had interest from the local community in the area coming in and visiting us," said Larkin.

The leasing company for Uptown Boca said they worked hard with tenants through COVID-19.

"Right now, we are at 99% capacity," said Roxanne Register, Vice President Leasing and Sales with Katz and Associates.

There will be several other stores that will open in the next few months. The next one being the Chick-fil-A, which will open by the end of December.

"We will be delivering about a building a month over the next several months," said Schmier.

He said they are focusing on what was missing in West Boca Raton and balancing between local and nationally owned stores.

"These are national brands that have almost cult-like followings, but we also wanted to have that local flavor, so we don't look like every other project," said Schmier.

Some of the apartments at Uptown Boca are already leasing to residents and construction is almost done on the main building.