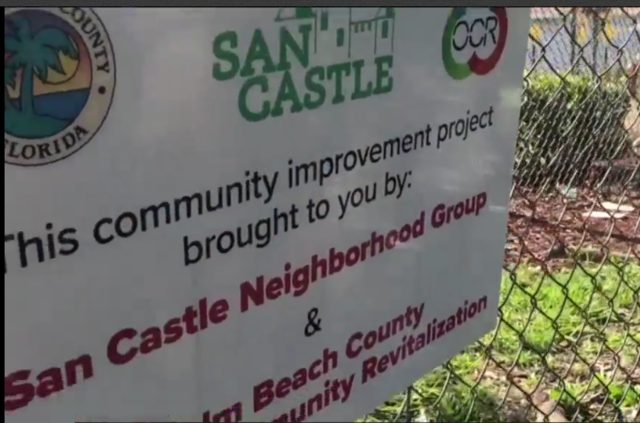 Planting a seed for new friendships. 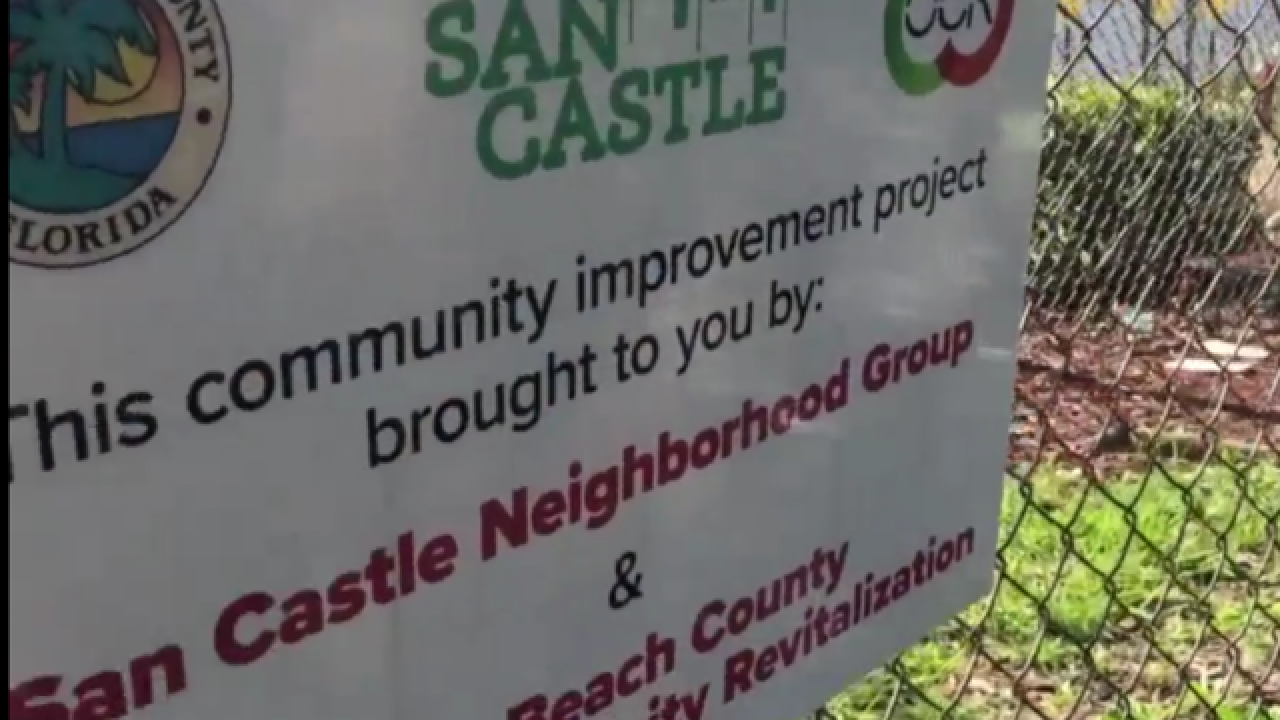 Bonnie Hodges' will be the first to tell you that the San Castle Neighborhood doesn't have the best reputation.

"It's tarnished our community," she said.

For 26 years, she's had a front-row seat to the crime in that area. So it was only a matter of time before she became fed up and decided to make a change.

Instead of packing up and closing her door, Hodges opened up a new one. Recently, she along with other community members have been working to clean up the neighborhood's image.

She says with the help of a neighbor, Ana Atkinson, they started a community garden.

Planting a seed for new friendships.

Hodges started out as a volunteer now she's the Abundant Community Initiative Coordinator.

She, along with Carmen Sifonte, Elize Jadimene and other dedicated homeowners applied and was awarded grants from the county to help bring the community together.

Recently they made a multicultural cookbook, highlighting a variety of dishes.

"Because I'm proud of my neighbors. I'm proud to say I live here," she said.

Hodges says the cookbook and garden is just the beginning. She says soon they'll start a community drumming circle with the same goal of inclusion.