Possible change in trash pick up in Palm Beach County 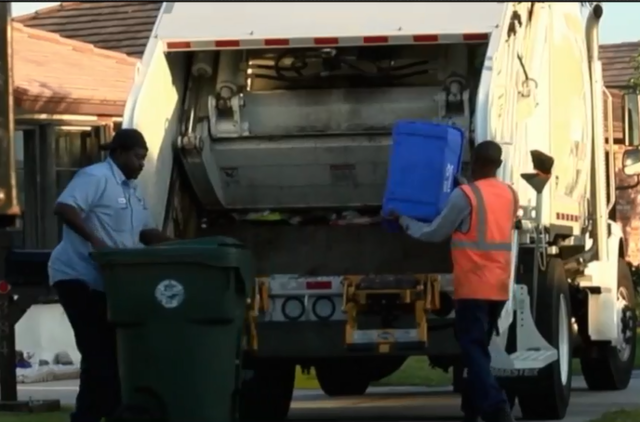 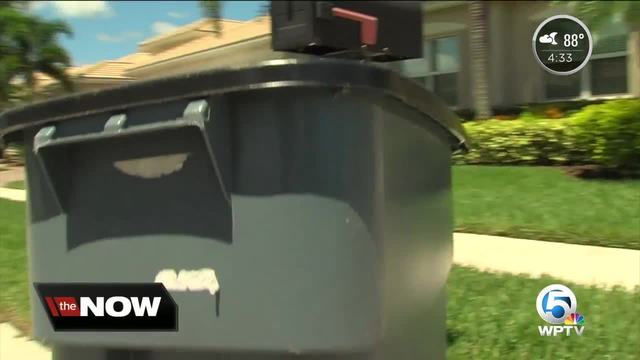 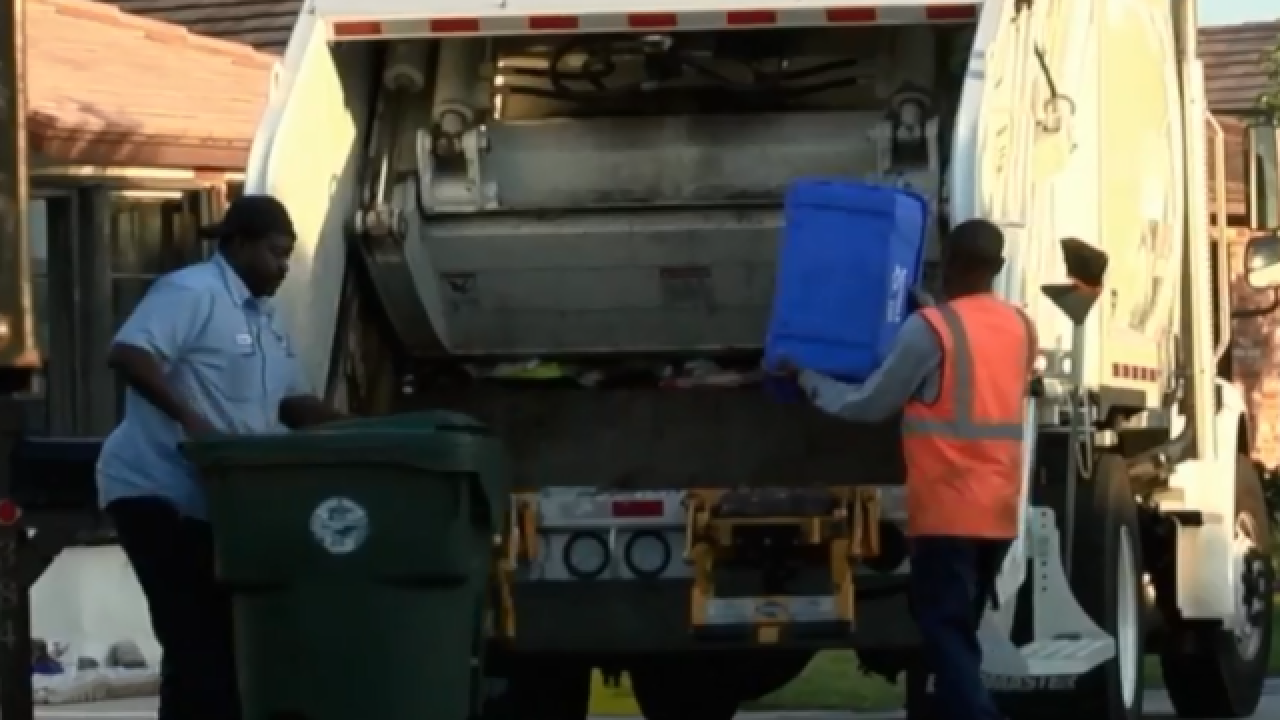 Thousands of homeowners living in unincorporated Palm Beach County are pushing back against a proposal they call unsanitary.

Solid Waste Authority is looking into changing trash pick up from twice a week to once a week.

From causing odor to potential health hazard. Phil Barlage has received hundreds of emails from concerned homeowners saying once a week trash pick up is a bad idea.

"It's kind of obvious where we stand on the issue," he said.

Barlage is the president of the Coalition of Boynton West Residential Associations. He represents 110 communities and says homeowners are worried that automated service and once a week trash pick up will cause a lot of headaches.

"A trash can sitting in a garage that's 90 degrees for a week with children in the family and diapers in the trash can is not a pretty prospect," Myrna Rosoff, a homeowner said.

But Willie Puz Spokesperson with Solid Waste Authority says the changes are to help haulers who say they are having a hard time finding workers.

"Right now they're missing routes and we're getting complaints of routes aren't being collected," he said. "So we're hearing that now with a manual service so we're trying to make the improvement for the betterment of all residents of Palm Beach County."

Puz also says they've seen trash pick up rates continue to increase throughout the country and once a week pick up could help. But homeowners say they're willing to pay more to keep things the same.

County Commissioners will vote on the proposal next week at the Solid Waste Authority budget meeting.