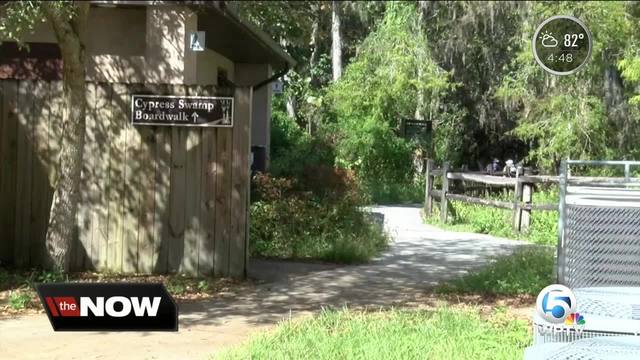 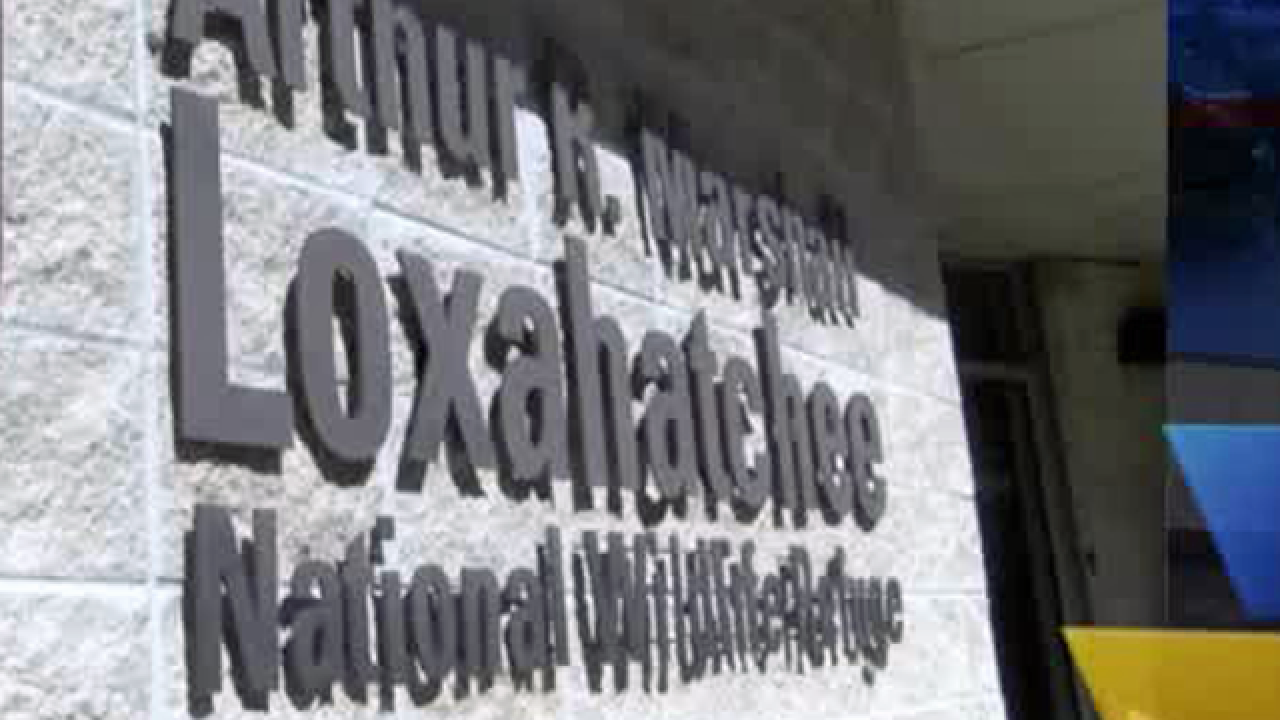 The plan includes 25 recreational enhancements to the refuge. Some of those enhancements include more walking trails, offering ceremonies, allowing dogs, air boating, and more hunting opportunities.

“A lot of thought has gone into that and what we are proposing is very restrictive and very limited,” said Deputy Project Leader Steve Harvey.

The idea of adding airboats and hunting to the refuge worries Phil Barlage.

“We just don’t believe that an airboat or firearm hunting wouldn’t have some type of impact on the quietness of the reserve,” he said.

Barrage is the president of the Coalition of Boynton West Residential Associations and he has the support of the surrounding communities. They have concerns over the added noise and how it would affect the refuge and their neighborhoods.

“We would like to see a study be conducted in order to determine what the noise levels are,” said Barlage.

Harvey said the refuge takes many things into consideration when laying out a proposed plan.

“We have done many studies over the years. In fact, the plan is based upon the best available science, so much of that information comes from research that has been done and continues to be done,” said Harvey.

He said no plans are final and they will wait to make any decisions after they get the public input.

Public input can be submitted until Thursday.