Moms fighting back against arming teachers with guns 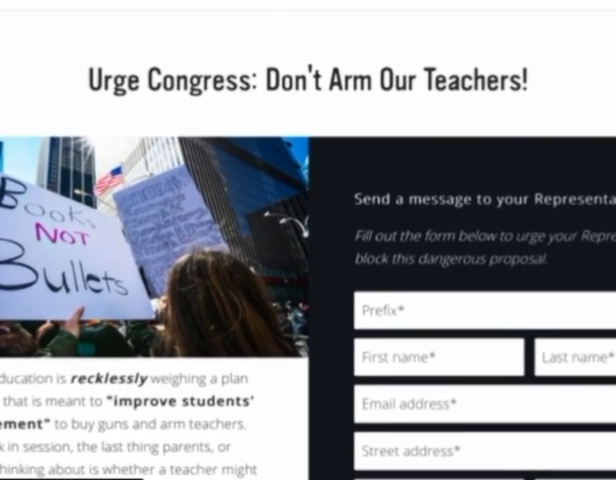 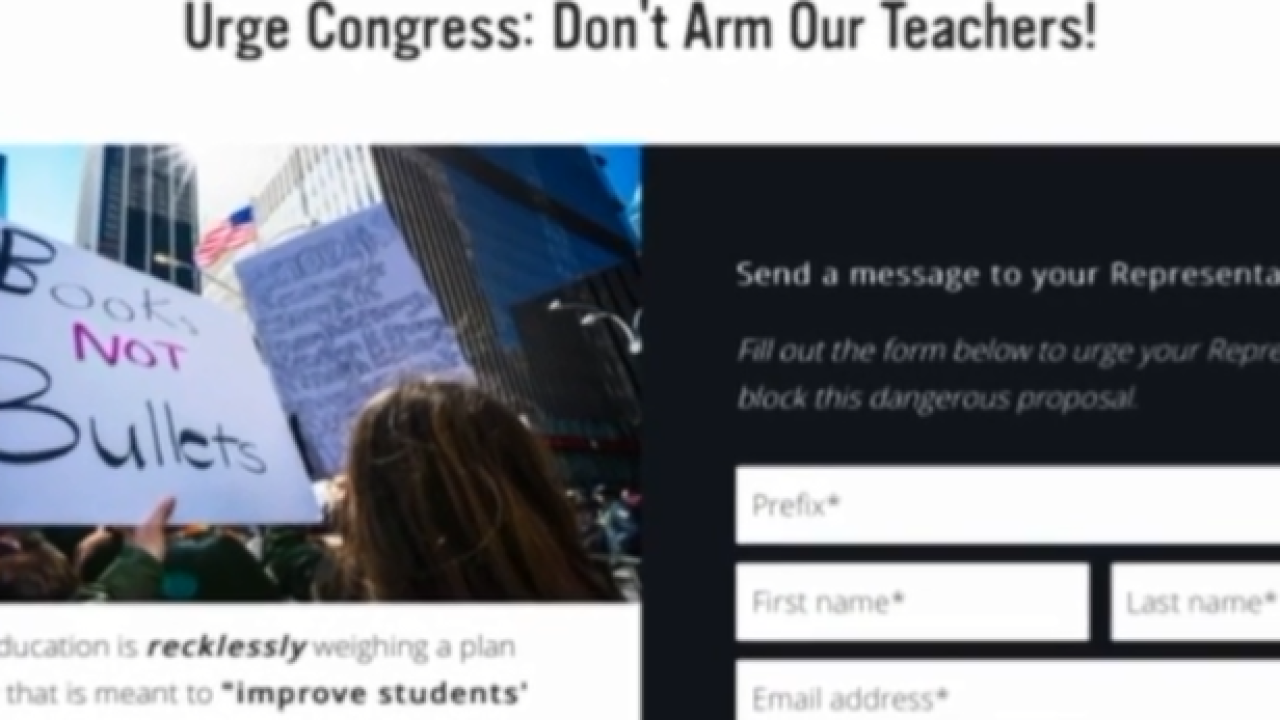 "You never realize until it's right in your neighborhood or close to you or your community how affected you would be from something so tragic," Kelley Diveto said.

Diveto is talking about the mass shooting at Stoneman Douglas High School that left 17 people dead. For her and Stephanie Bihr, that day changed their perspective.

"For it to continue to happen we realized that a lot of change still has to happen in this country," she said.

But one of the things they don't want to see are teachers being armed with guns. A report that Education Secretary Betsy DeVos is looking into allowing states to tap into a $1 billion student support program to buy guns for teachers in schools got some local moms fired up.

"This money is supposed to be used to improve academic success so the idea that federal funding would be used to arm teachers is very concerning to us," Bihr said.

So these moms are joining others around the country. They hope by starting a petition and holding group meetings they can keep teachers unarmed.

"I think the last thing we need are more guns especially in our schools around children," Diveto said.

"If it's going to be done properly then it can be a very good resource," Alex Shkop said.

Shkop is the owner of Gun and Range Training Center. He believes arming teachers isn't a bad idea if they are properly trained.

"I definitely believe if there is going to be one or two extra people in school that are qualified to carry and do it responsibly it definitely won't hurt," he said.

Palm Beach County School District said this would not change anything for the district and they still won't enact the program.