Unclear if he will face charges 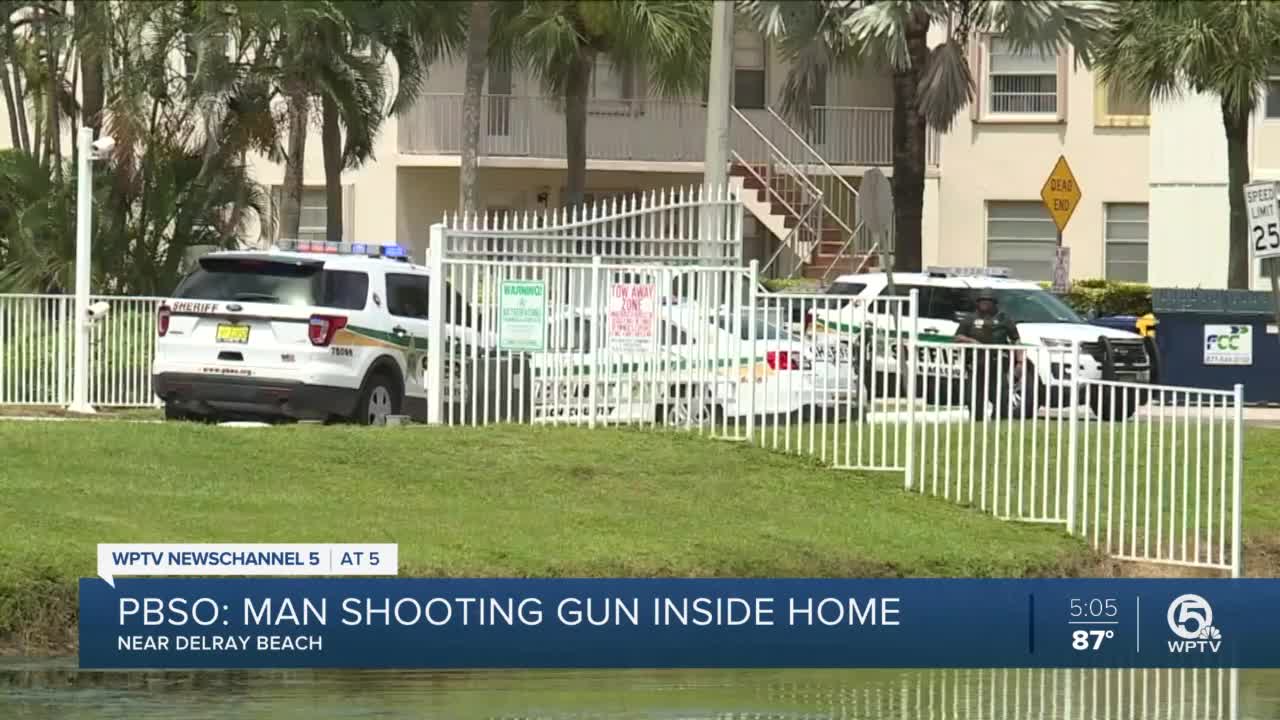 The SWAT team was called to Kings Point near Delray Beach after a man was firing a gun inside a home. 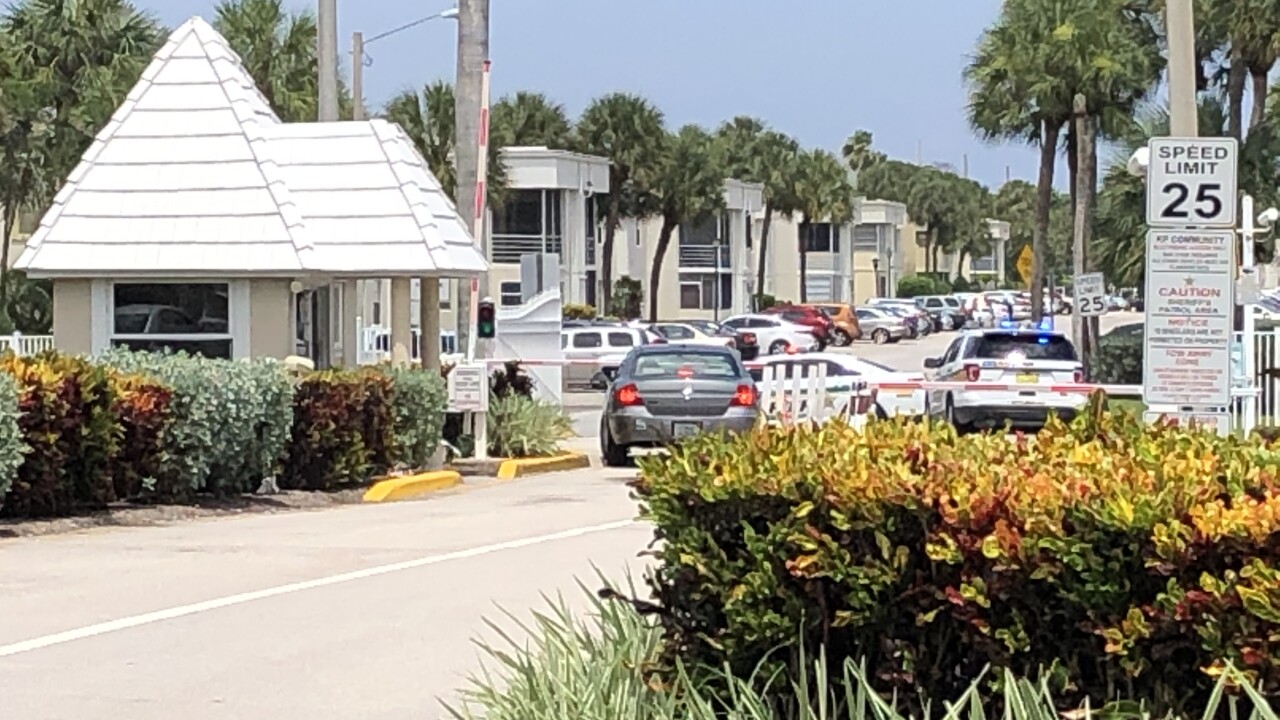 PALM BEACH COUNTY, Fla. — A man who deputies said was firing a gun inside a home Monday at the Kings Point community near Delray Beach later surrendered without incident, according to the Palm Beach County Sheriff's Office.

Deputies said they made contact with the man who was firing the weapon inside his home on Normandy Lane in the retirement community.

No one else was inside the home, deputies said earlier.

Deputies had asked residents to remain inside their homes while they diffused the situation.

It is unclear if the man will face charges.