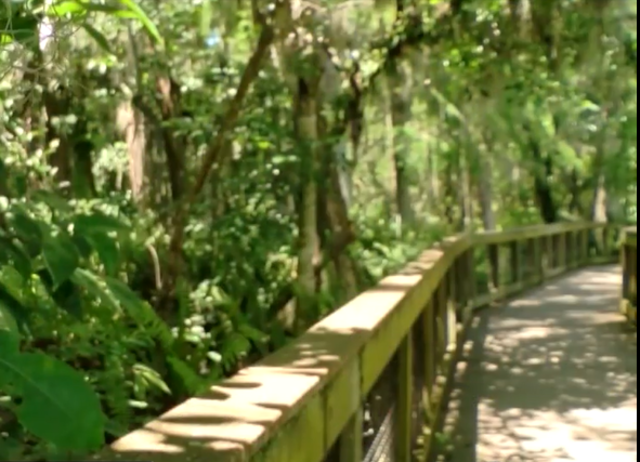 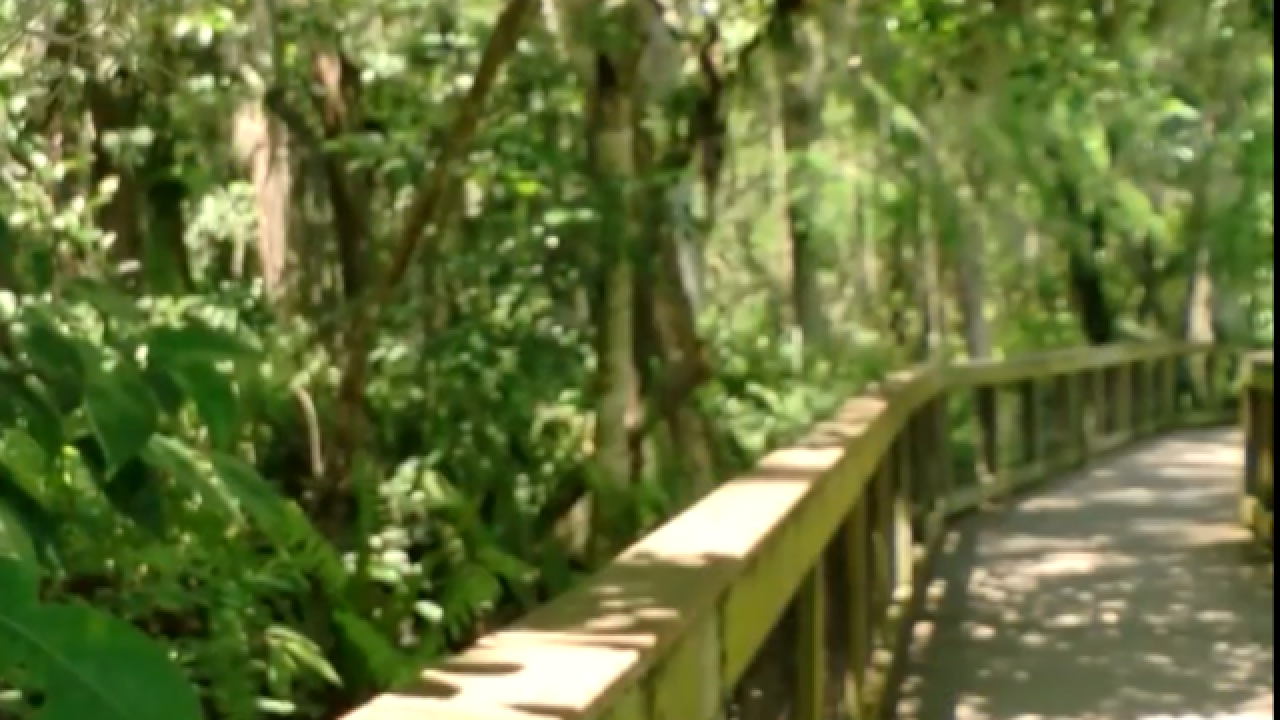 There’s already plenty to do at the Loxahatchee Wildlife Refuge, but you could soon find even more, camping, air boating, expanded hunting opportunities, even wedding ceremonies.

“We’re realizing that we need to be more relevant to all the American public," said Rolf Olson, project leader at Loxahatchee National Wildlife Refuge.

It’s all part of a push to come up with ideas to get more people outside and enjoying wildlife refuges.

"Right now anything is up for consideration, but we’re not committed or haven’t formed any ideas on what exactly we want to do," Olson said.

The South Florida Water Management District asked the refuge to analyze a list of 25 different activities to attract more people to the refuge.

Interior Secretary Ryan Zinke also asked all refuges to open more opportunities up to the public.

However, environmentalists are worried.

“When someone’s in an airboat or they’re hunting, they are now affecting the people around them because of the noise and the additional impact," said Drew Martin, of the Sierra Club Loxahatchee Group. "They also frighten the wildlife.”

Martin said he'd like the refuge to focus on adding more passive activities that don't affect other people or harm wildlife.

"Air boating can disturb nesting birds and make it more difficult for birds and sometimes birds will abandon their nest if there’s too many airboats in the area," he said.

Bradley Rosendorf, a volunteer at the refuge, said he's ready to support staff through this process, but he also has concerns.

"There has to be places in our society set aside where wildlife can exist free of human activity," he said.

Limited alligator and water fowl hunting is allowed right now, so Rosendorf said he doesn't understand why it would need to be expanded.

"If someone has a really special life experience photographing a deer or an alligator here or an otter and takes that picture home and hangs that picture on their wall, that’s a very special life experience for a lot of people," he said. "To think that someone might come here another day with the intention for recreation to kill that individual animal, that’s a crushing, heartbreaking thought."

Rosendorf said there are other options to draw in more people.

"Increased fishing access, increased camping access and camping platforms in the interior I think would enhance the refuge experience for people," he said.

Olson said this initiative isn't about making more money, but to grant more access to people to public lands. He said the animals will stay at top of mind.

The U.S. Fish and Wildlife Service is holding two public meetings about the future of the Loxahatchee National Wildlife Refuge: Saturday, May 19 from 10 a.m. to 2 a.m. at Mounts Botanical Garden on North Military Trail in West Palm Beach and Tuesday, May 22 from 5 p.m. to 8 p.m. at the South County Civic Center on Job Road in Delray Beach.