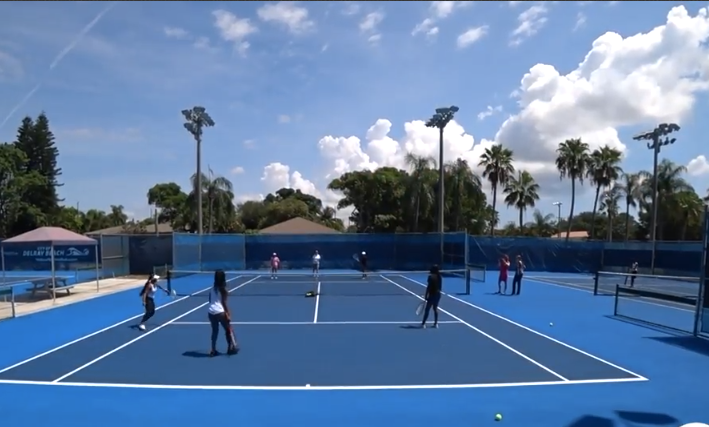 Some Boynton Beach teens experienced their first day on the tennis court today. They are inspired by Delray Beach tennis star Coco Gauff 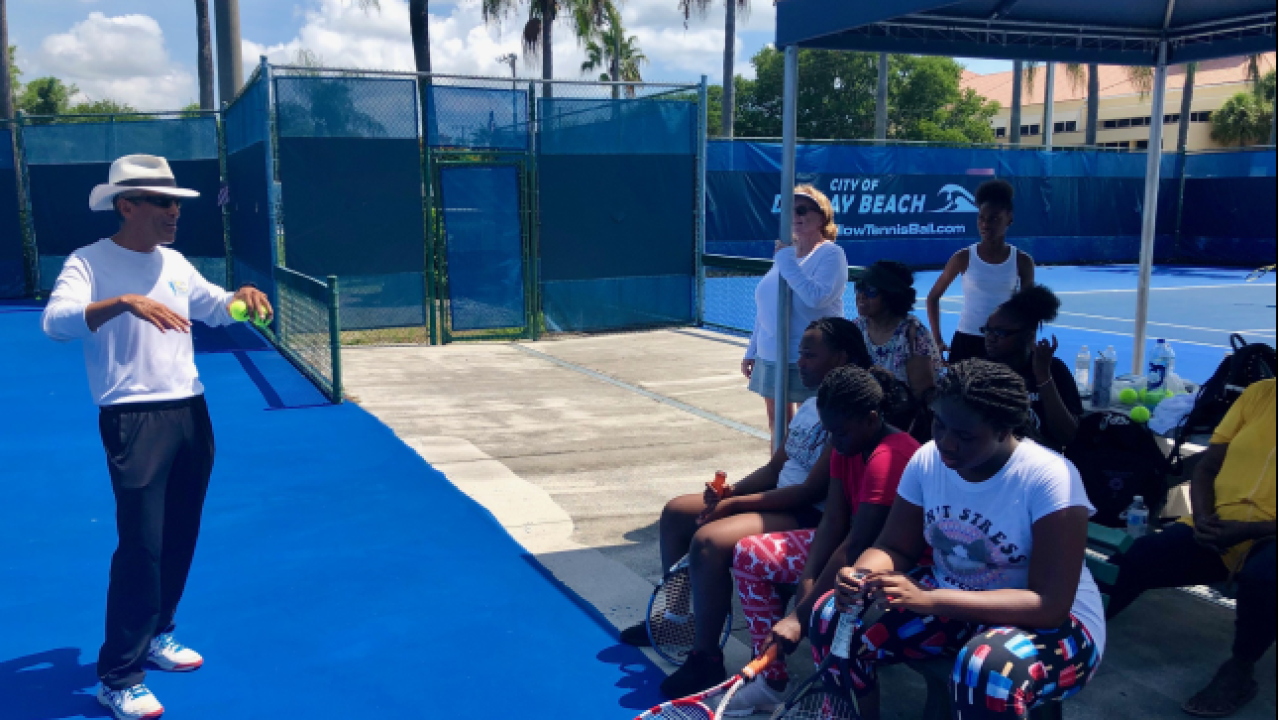 “It was amazing. It just helps me think that you can come from anywhere and play against anybody and still have the power to win,” Mykyaia Bryd said.

Byrd is a first-time player from Boynton Beach and one of about a dozen youth, ages 12 to 18, who played tennis at Delray Beach Tennis Center on Tuesday, just about 24 hours after Gauff’s historic win.

“I think it just shows you through hard work and determination that anything is possible,” explained Christoph Teves with the Delray Beach Youth Tennis Foundation.

The Delray Beach Youth Tennis Foundation is an outreach program designed to get at-risk youth in the community involved in tennis.

The program teaches more than 100 children as young as 8 years old tennis skills each year. Some of the girls had never played the game before picking up a racket on Tuesday.

Gauff, who lives in Delray Beach and whose family has deep roots in the area, is their new inspiration.

Gauff’s next game at Wimbledon is on Wednesday against Slovakian player, Magdaléna Rybáriková.