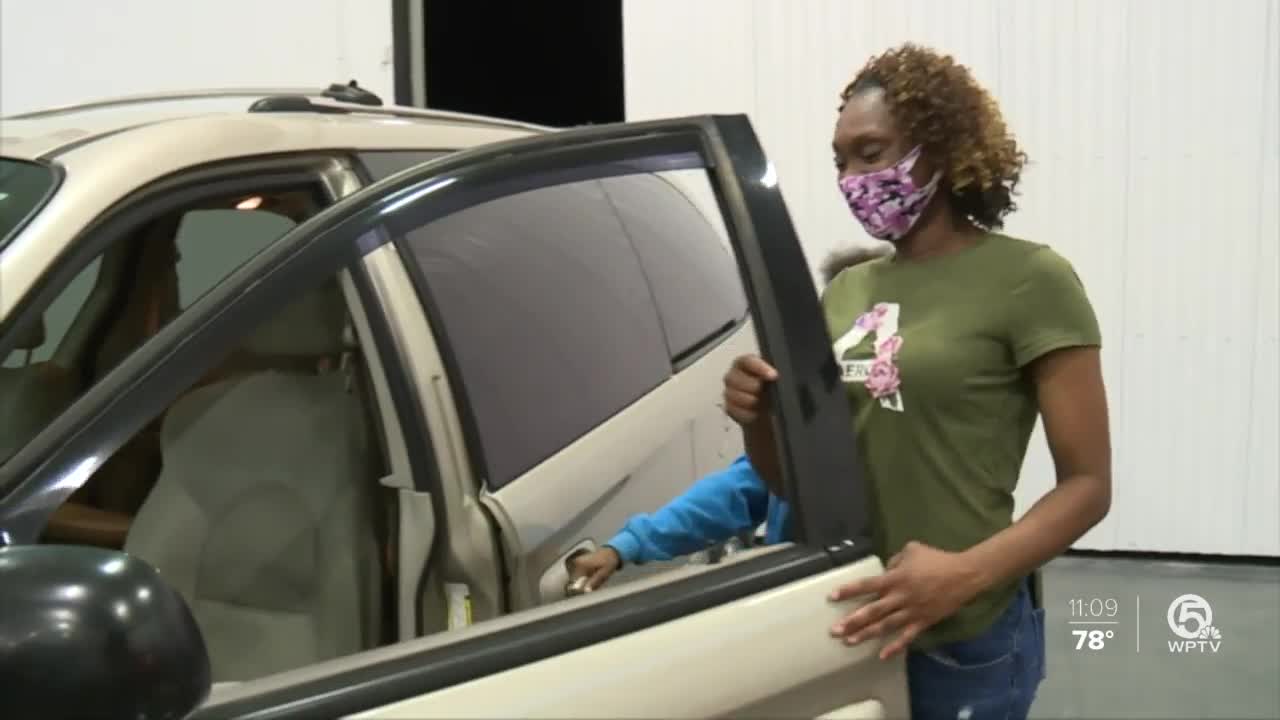 The 2nd annual "Cars and Conversation" event was held Thursday night. It was a gathering of people who live in Delray Beach. They came together to discuss and listen to race relations in their city. 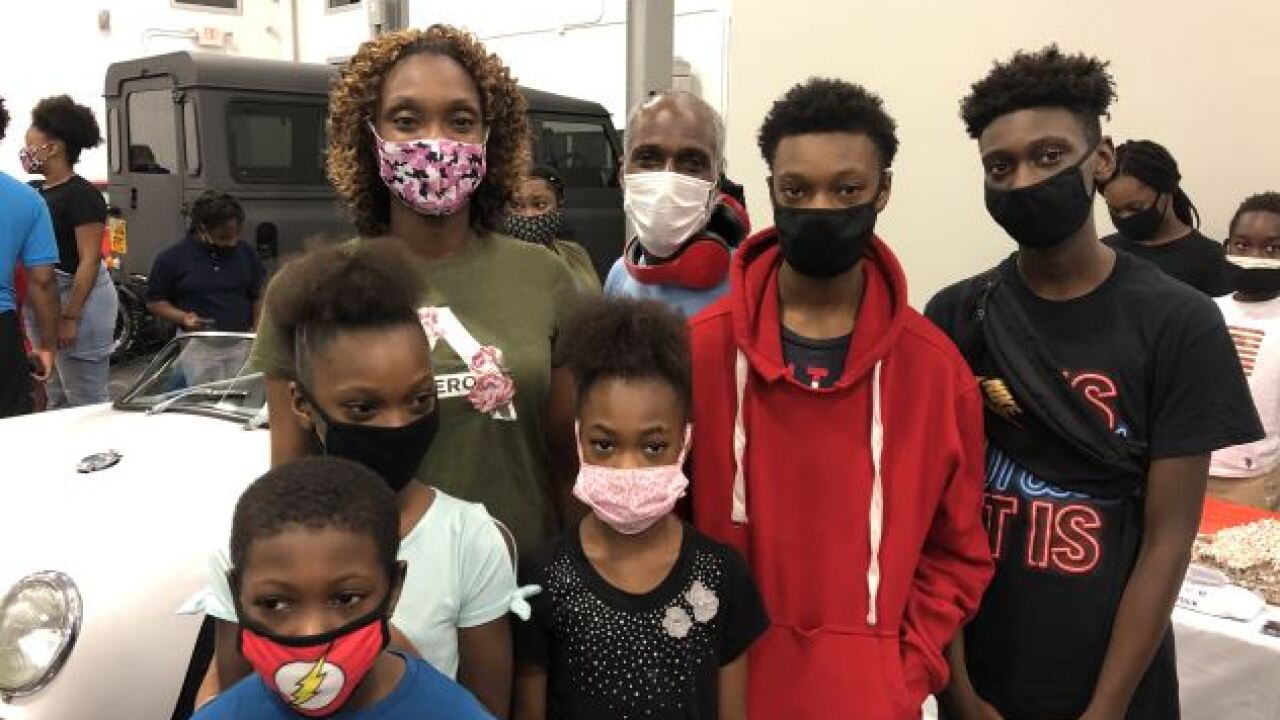 FORT PIERCE, Fla. — The second annual "Cars and Conversation" event was held Thursday night. It was a gathering of people who live in Delray Beach. They came together to discuss and listen to race relations in their city.

"I can tell you as I sit before you today, the Delray (Beach) Police Department is engaging in community policing," Sims said.

They spoke about understanding people's differences and coming together.

"If we sit around and wait for somebody to wave a magic wand, we can't. We have to take action today," Muschlitz said.

They also spoke about kindness to others.

"When you go through things with others, it makes you closer," Williams said.

The event was a way for people to share their thoughts and invited a new level of insight and connection.

"So tonight, we're going to bless this amazing family and give them a hand up, not a handout," Muschlitz said.

The event was also a way for the organization "Wheels from the Heart" to give its 120th vehicle to a single mother in need.

Williams handed Katrina Allison the key. She said it was a blessing for her and her six kids.

"I think this is going to help me and my family a lot due to the fact that I'm back and forth to work and I don't have the transportation that I need," she said.

Thursday's meeting wasn't a quick fix on a longtime problem. But it was a meeting that continued conversations needed for growth and understanding.