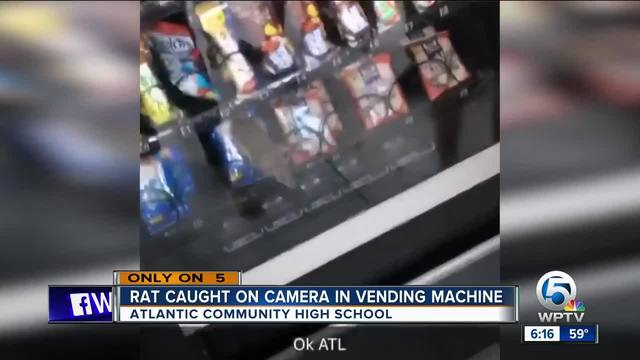 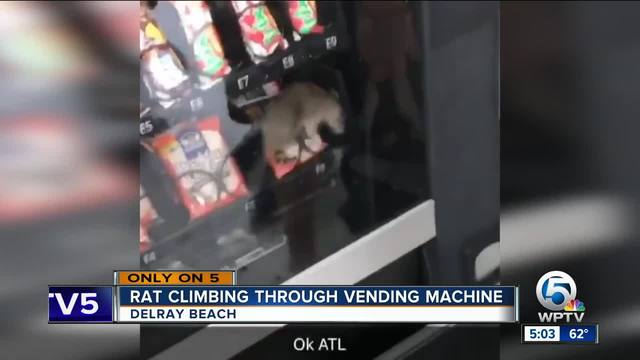 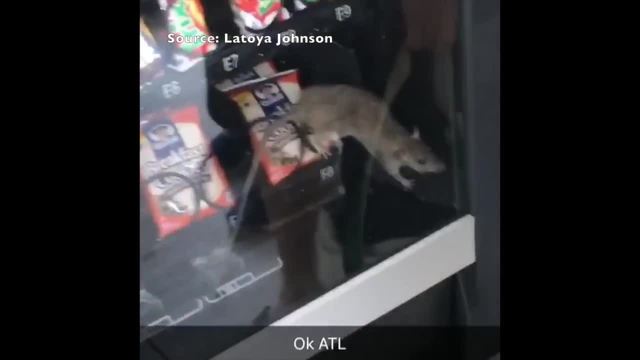 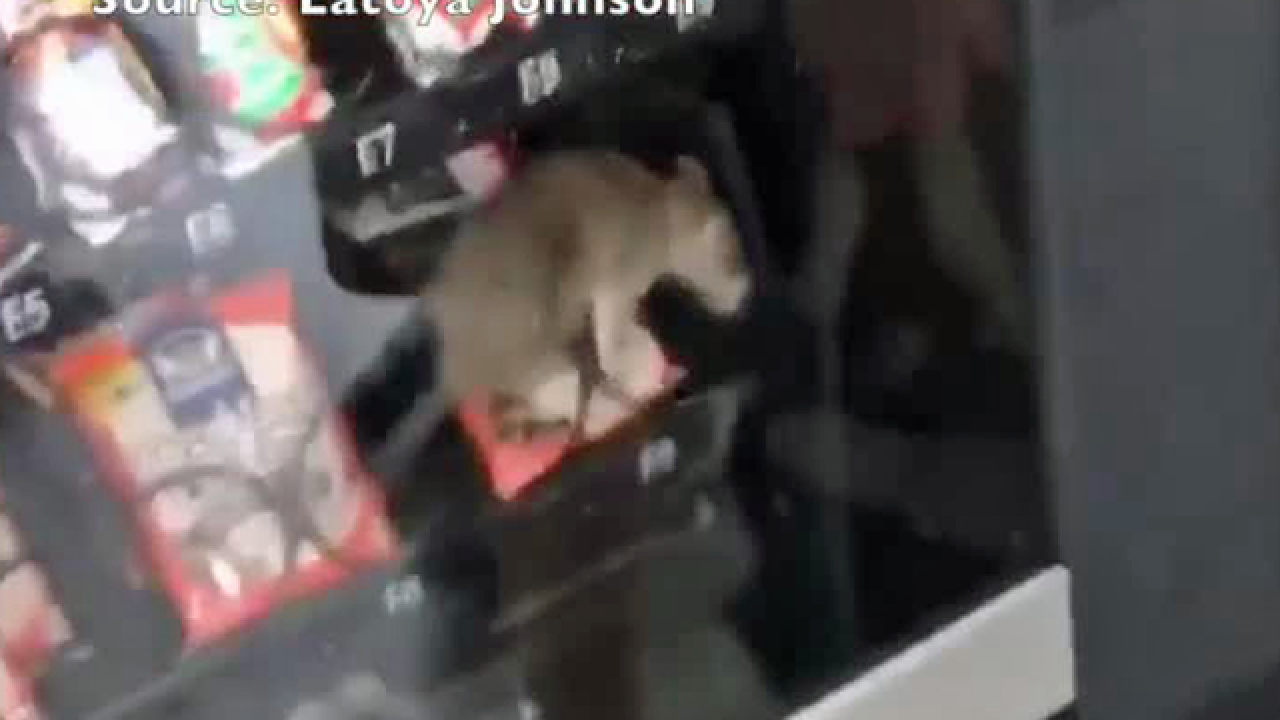 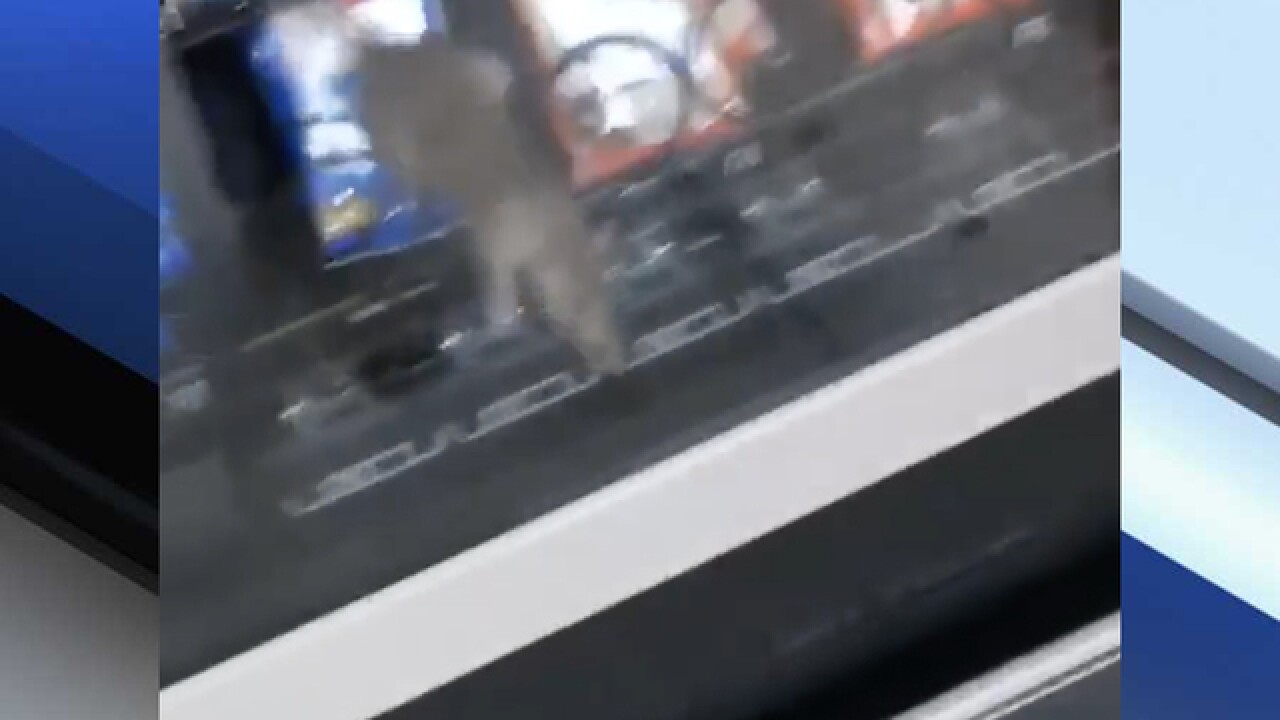 Video circulating on social media shows a rat inside a vending machine at a Palm Beach County school.

The video shows a rat climbing around inside a vending machine and coming in contact with packaged food.

A district spokesperson says the principal was immediately made aware and the vending machine was locked so students couldn't use it.

HUNGRY RAT LOOKING FOR A SNACK 🐀:
Take a look at this cell phone video of a rat climbing through a vending machine inside Atlantic Community High School. The district says the principal was made aware + the machine was locked + exterminator came out. @WPTV@FOX29WFLXpic.twitter.com/kADnVxIY8O

The vending machine company was called right away and an emergency work order for an exterminator was placed, according to the district.

The exterminator arrived later that day.

"The vending machine company will need to address the machine issues," a school district spokesperson said in a statement to WPTV.

WPTV’s Ryan Hughes is working this story, and will have more throughout the day online and on air.