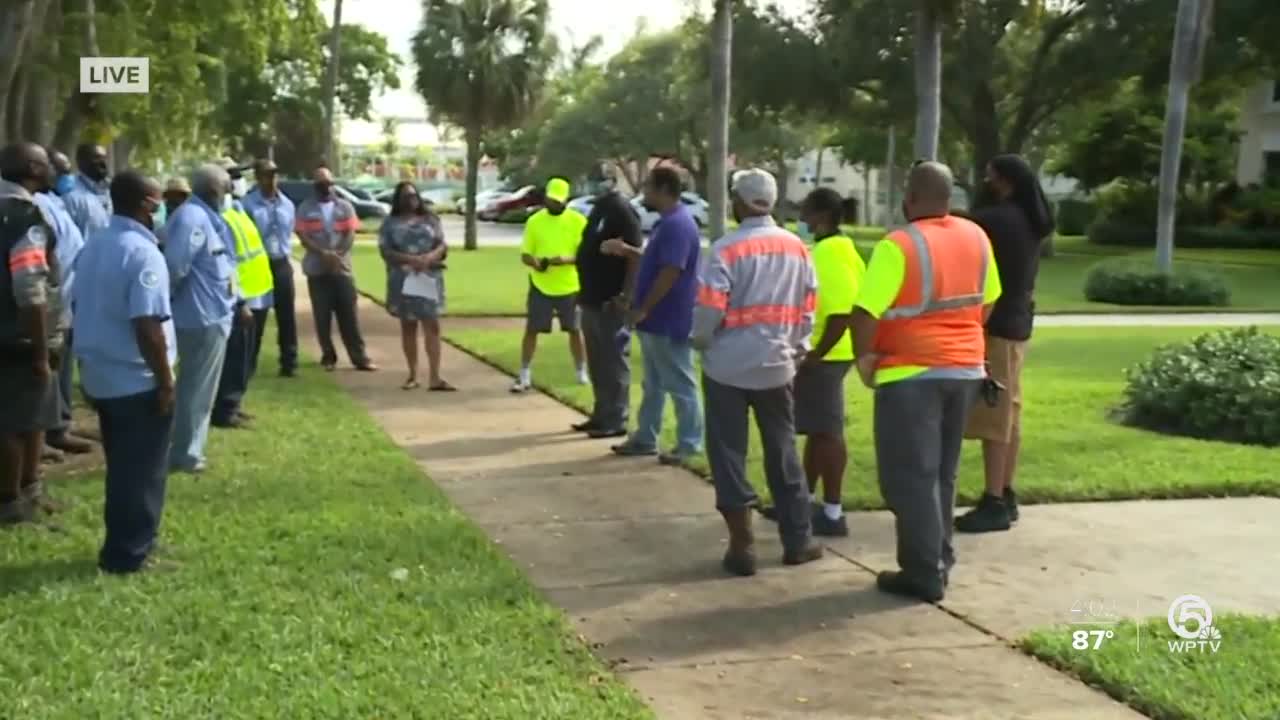 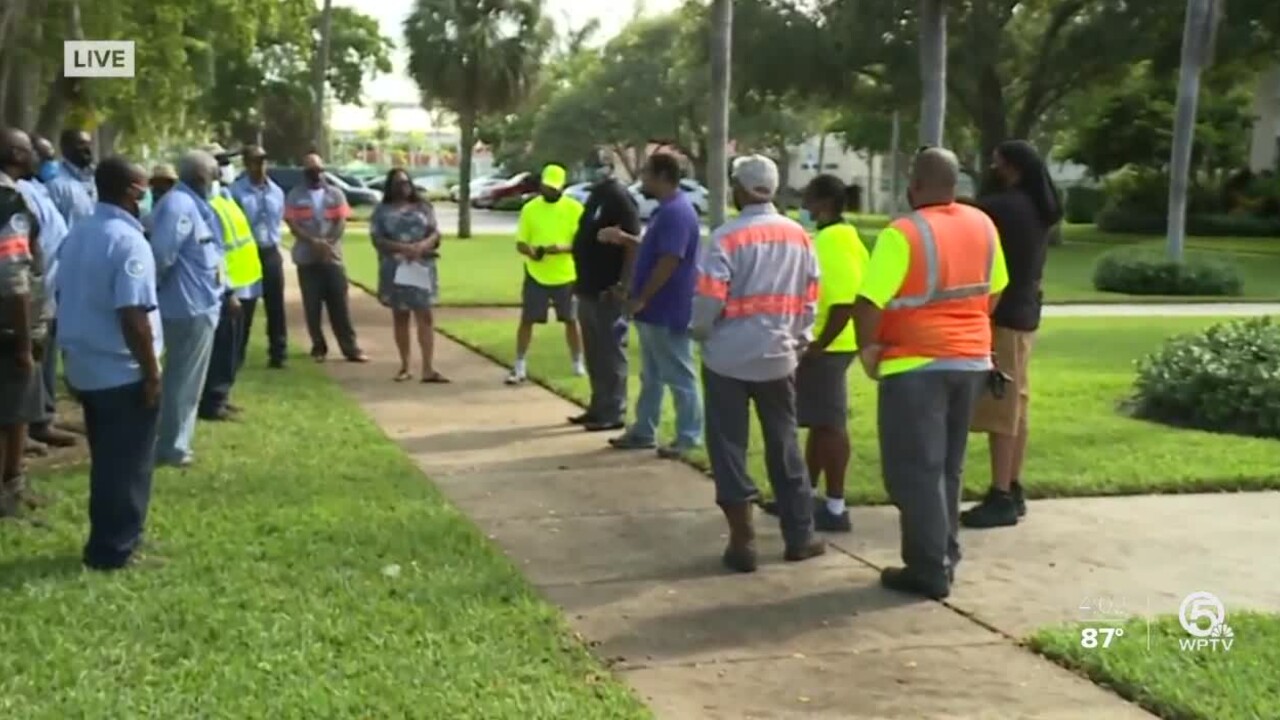 Last month, the commission voted to give themselves raises for the first time since 2006. But union workers said this was the wrong time due to budget impacts from COVID-19.

In August, Delray Beach commissioners were told the city has a $9 million budget gap for 2021.

The commission told city staff to make cuts and move things around to reduce that gap. The same night, the commission voted to increase their pay by almost 300%.

"The message behind this decision to provide raises for the few and cuts to the many has caused a level of outrage among city employees," said union representative Aaron Dietrich.

Dietrich with SEIU Florida public services union said the 150 city employees were not happy with the vote.

When Mayor Shelly Petrolia was asked about her vote to raise salaries, she told WPTV they recognize the poor timing, but in March, the commission can choose not to accept the raise.

"If times are not changing, and we see this is not a good time, we can say we are not going to accept the salary," Petrolia said.

Dietrich said there are a lot of unknowns moving forward with budget cuts.

This week, the commission did turn down a proposal to furlough employees for 64 hours.

Dietrich said the COVID-19 impacts still add up, and the city still has to find ways to close a budget gap worth millions.

"The people represent are some of the lowest paid in our communities," Dietrich said.