Sound off: Should the government regulate social media? 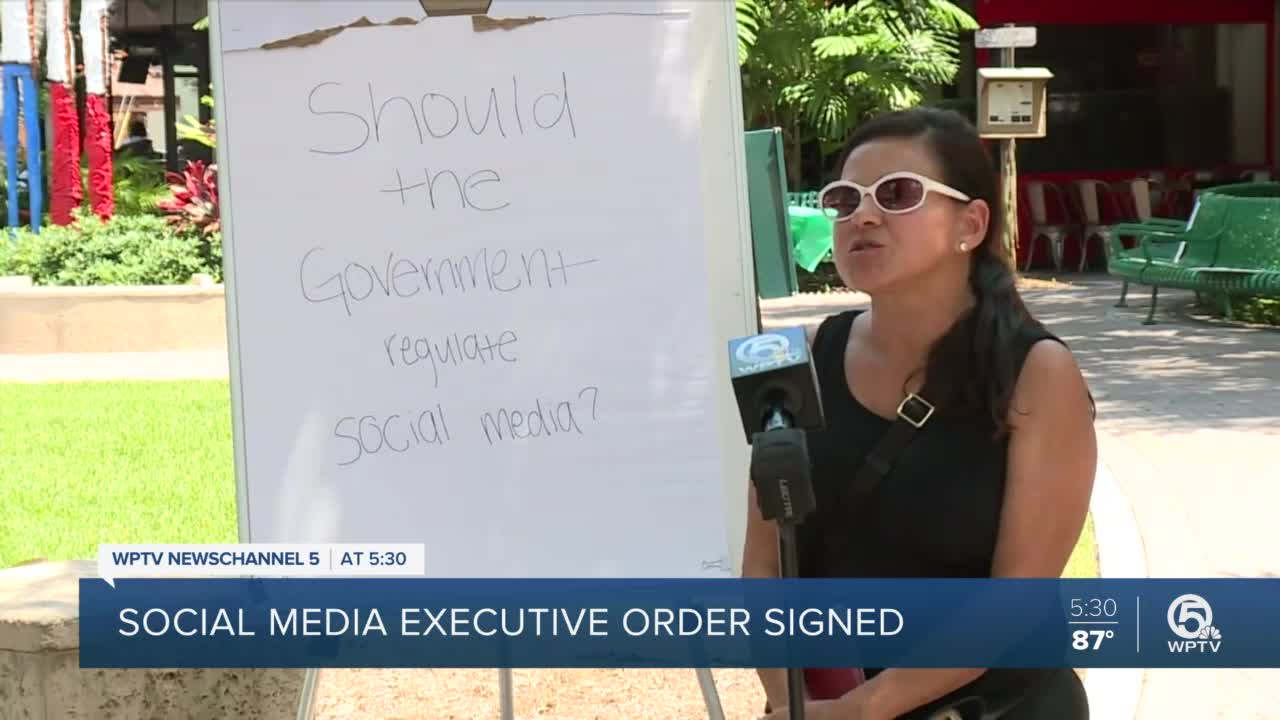 President Trump on Thursday signed an executive order against social media companies after Twitter added a fact-check link to two of his tweets about mail-in voting. 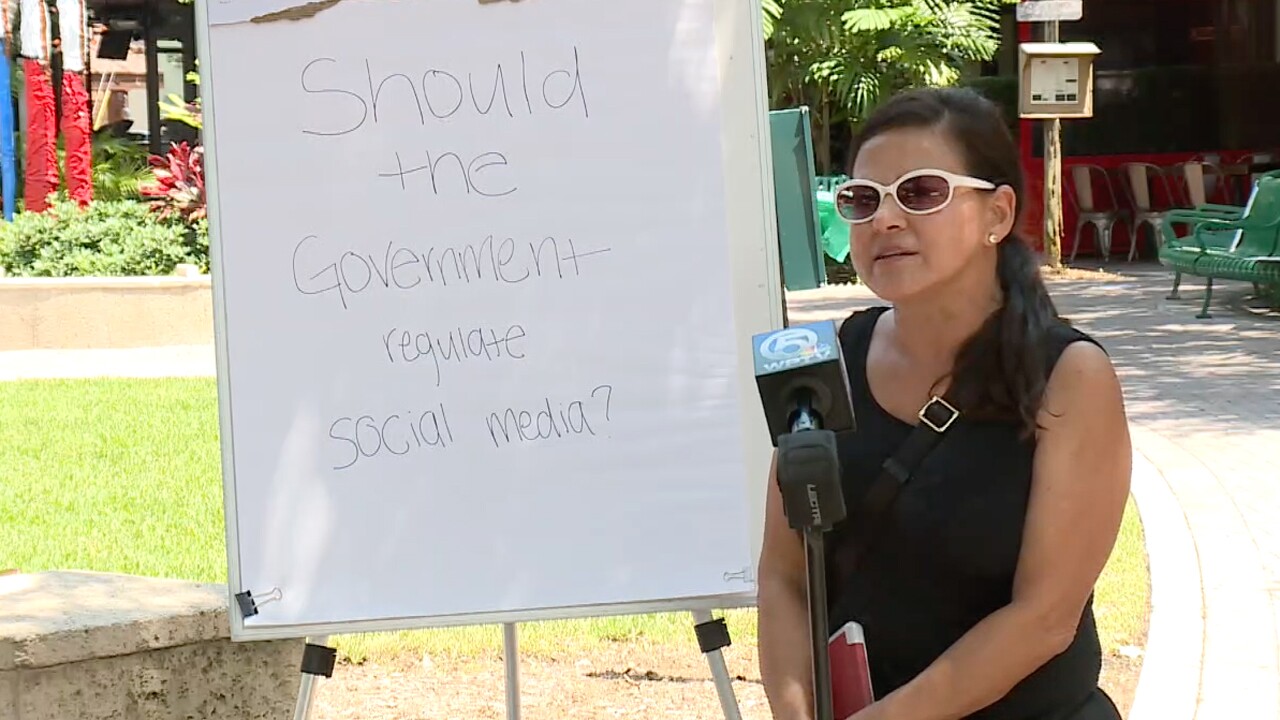 DELRAY BEACH, Fla. — President Trump on Thursday signed an executive order against social media companies after Twitter added a fact-check link to two of his tweets about mail-in voting.

The executive order lifts liability protection for websites such as Facebook and Twitter, opening the platforms to lawsuits.

On Thursday, WPTV headed to downtown Delray Beach to find out what people think about the government regulating social media.

The answers varied with some saying “absolutely not,” while others championed “freedom of speech: that is what we are founded on.”

“I do think that is the way to go unless there is something incredibly powerful that is going to hurt people,” said another person regarding the topic.

He said Twitter, a private company, didn’t break any laws when they fact-checked the president, but he said it raises a bigger question with social media platforms.

“Do you trust Twitter to do that as an on-going kind of thing?” asked Wagner. “Generally, in the United States, if you don’t like a particular platform, the answer is to use a different platform,” said Wagner.