Police: Man shot and killed girlfriend, then took his own life in Delray Beach apartment 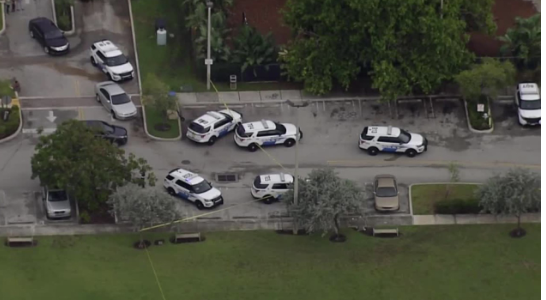 Delray Beach police say two adults were found dead in an apparent murder-suicide Tuesday morning. Officers responded to the Village at Delray apartment complex, located at 693 Auburn Ave., after getting a call around 8:20 a.m. from a man who said he had shot his girlfriend and planned to take his own life. 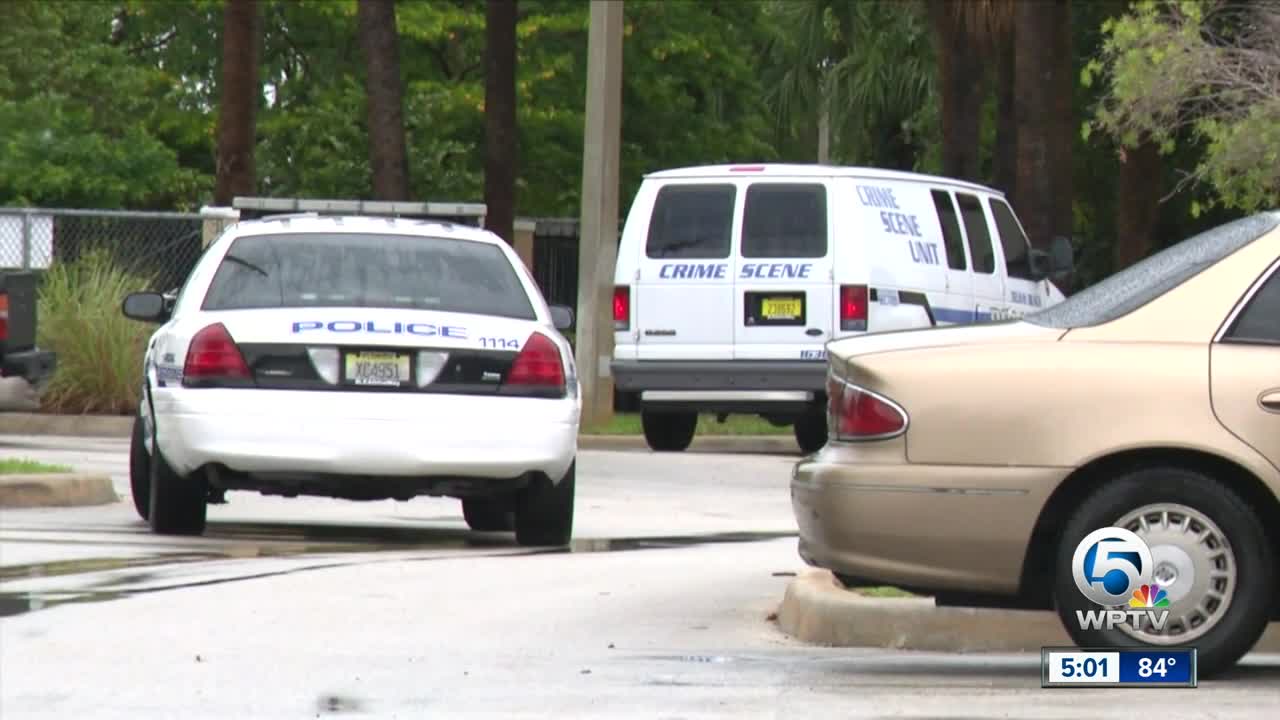 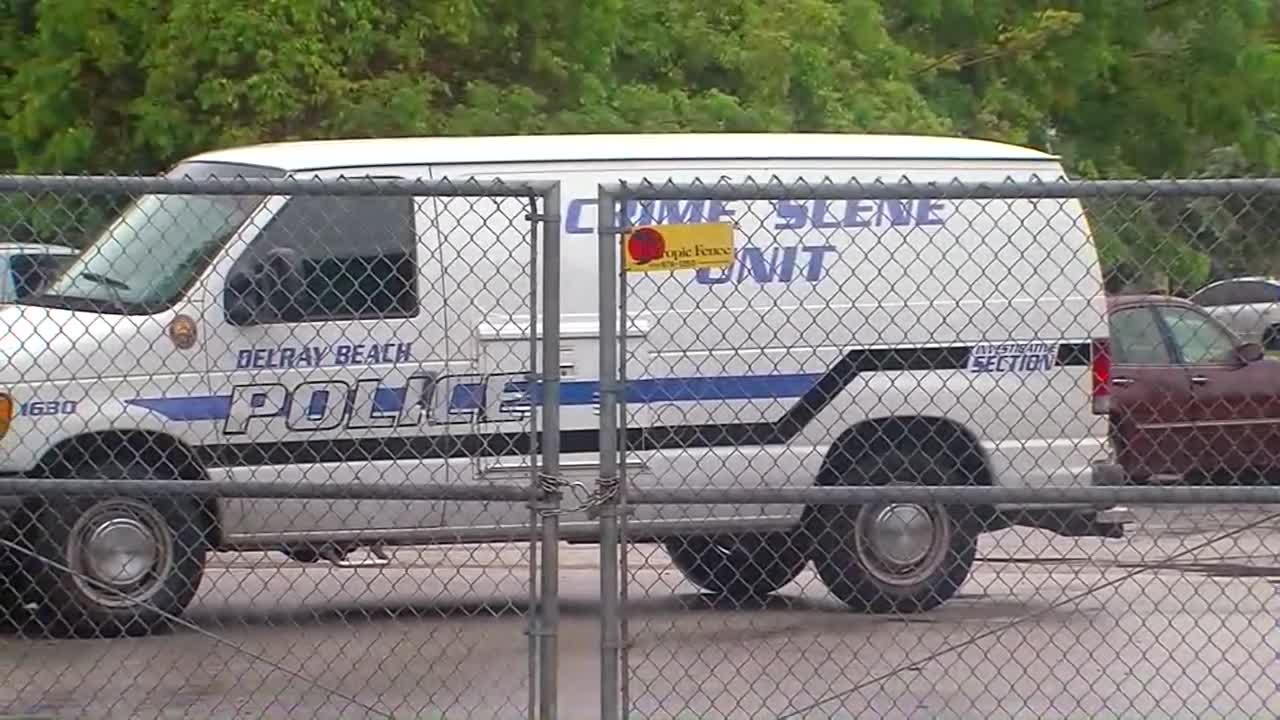 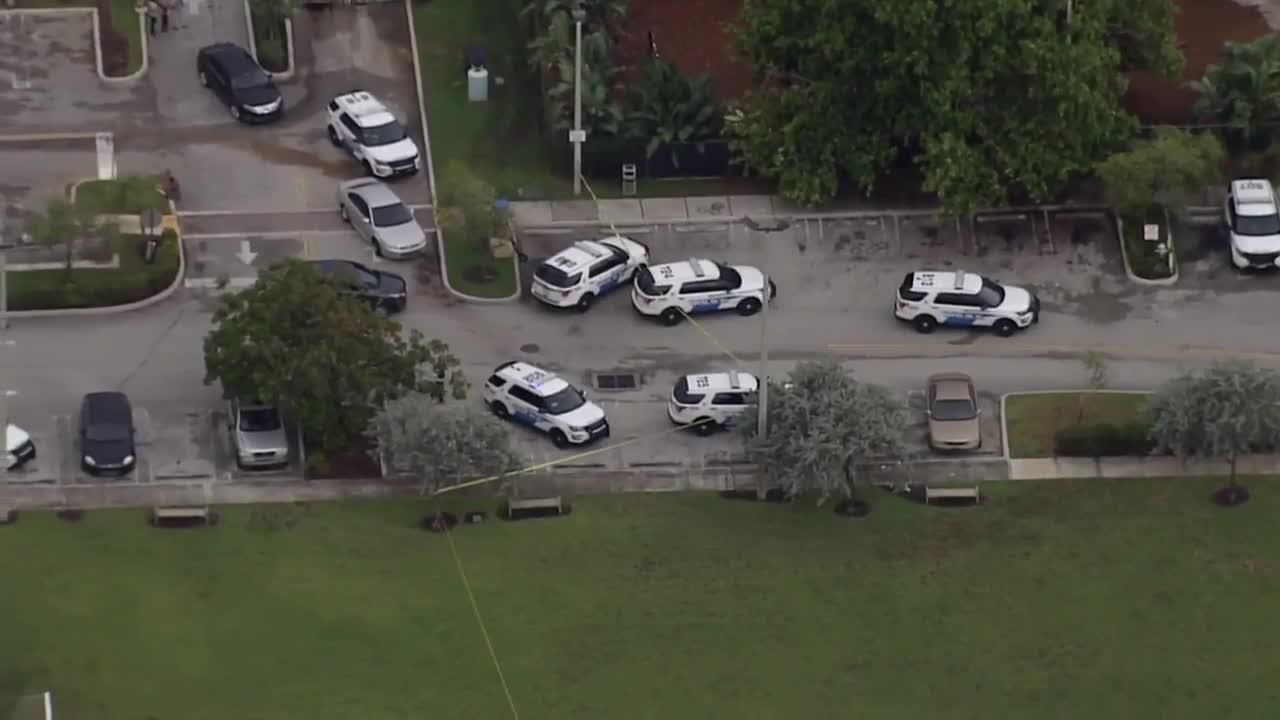 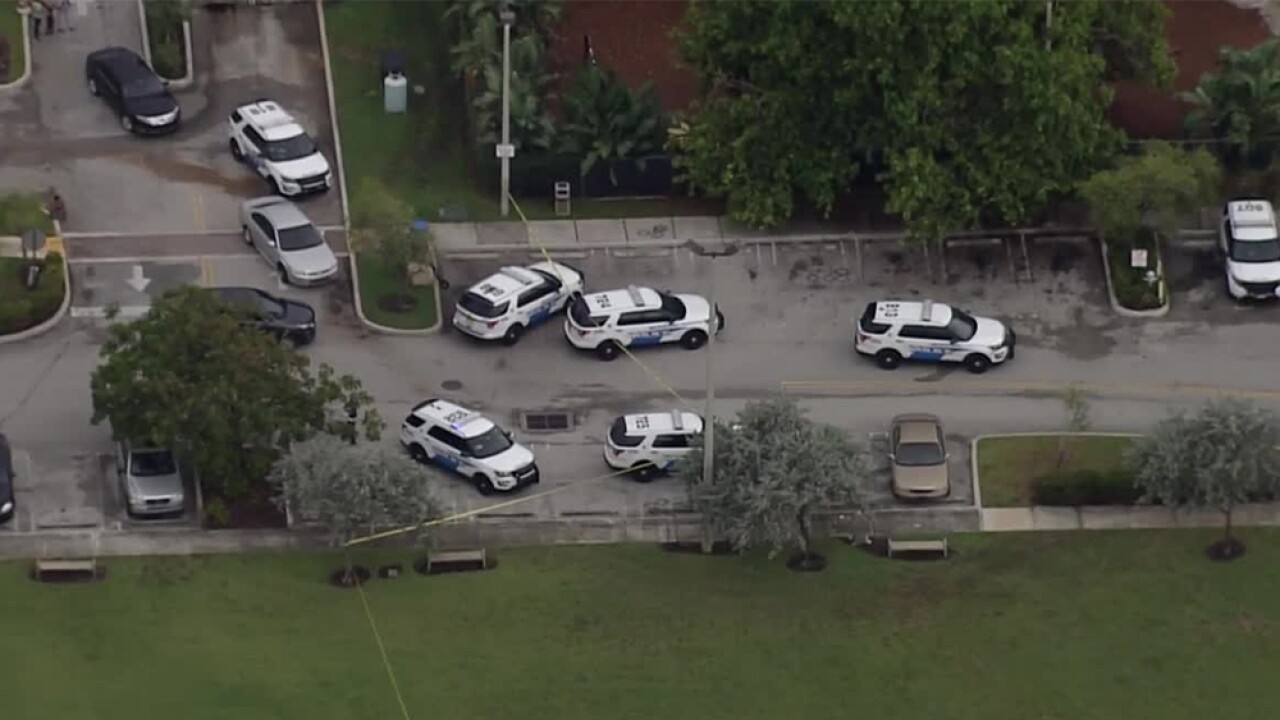 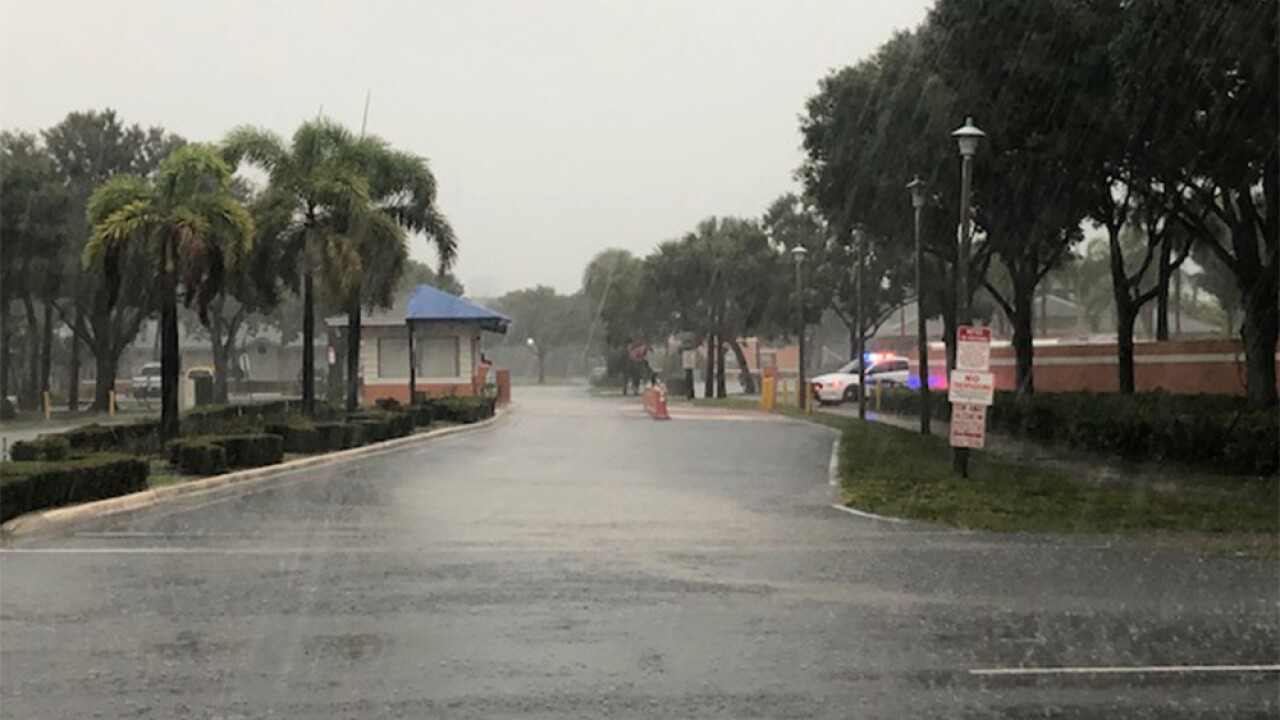 Officers responded to the Village at Delray apartment complex, located at 693 Auburn Ave., after getting a call around 8:20 a.m. from a man who said he had shot his girlfriend and planned to take his own life.

Officers also found the couple's 10-month-old son, who was safe in a car seat in another room

"I saw all the cops zooming past," said Shay Higgins, who works nearby. "I saw them standing outside their car with weapons loaded."

Investigators said it appears Romaine shot Mathurin then took his own life.

"That's terrifying that someone could do that in front of an infant, but even do it at all," said neighbor David Azaret. "That’s horrible, the world we live in."

Police said a second child lives in the home, a 3-year-old, but that child was at daycare at the time of the incident.

During the investigation, Village Academy and the Milagro Center, a non-profit organization, were placed on code yellow lockdown, but that lockdown was lifted around 10:30 a.m.

WPTV Chopper 5 flew over the scene and spotted a very large police presence with multiple officers, a crime scene investigation van, and a mobile command unit. Part of the parking lot was also blocked off with yellow caution tape.

The Department of Children and Families has placed the two kids in the care of a relative.

At this point, a motive for the apparent murder-suicide remains unknown.

DBPD Capt. John Crane-Baker and Asst Chief Rachel Saunders listened to radio traffic after SWAT operators entered a Villages at Delray apartment where two people were found dead. An infant was recovered unharmed. The deaths are being investigated as an apparent murder suicide. pic.twitter.com/Q8xHGQ6Jwt