Seaweed piles up on Delray Beach 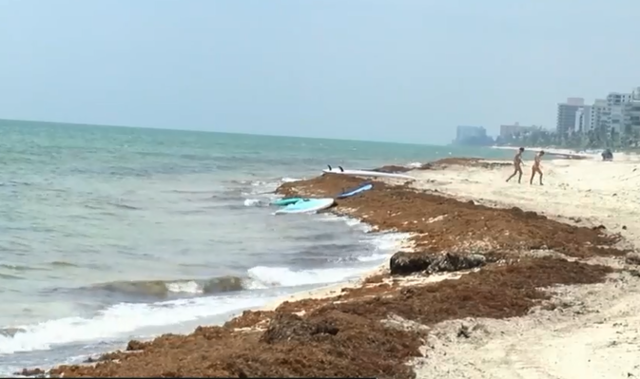 Sargassum seaweed is piled up along the beach in Delray, A problem that continues to grow in the last 7 years. 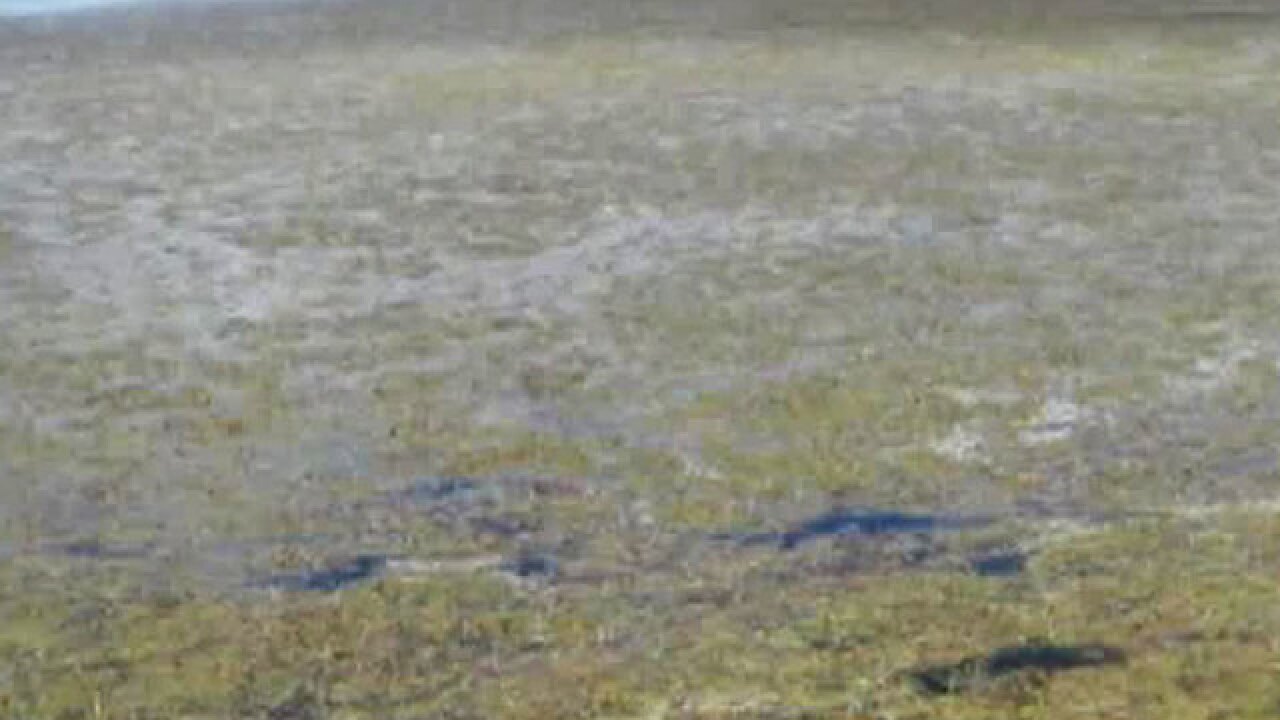 Local and tourist are seeing piles of seaweed along Delray Beach, and experts say South Florida may see more of it this year.

The green and brown seaweed is already piled high in some spots and the waves are bringing in this year's new blooms.

“It is a problem we have seen worsening since 2011,” said LaPointe. “This seaweed is growing to levels we have never seen before."

The seaweed bloom floats in from the ocean and forms on the beach. LaPointe thinks the big blooms are happening because of extra nitrogen feeding the plants.

“That is why we are seeing these extensive widespread blooms, not just here in Florida but around the entire distribution of this entire species,” said LaPointe.

The seaweed is sometimes 6 inches thick and 10 to 15 feet wide in low tide.

This is not good news for turtle hatchlings. Marine conservationists at Gumbo Limbo Nature Center said they are keeping a close eye on the nests.

”We generally follow the hatchling tracks hopefully to the water, and if there is seaweed there, we will look for hatchlings in the seaweed,” said marine conservationist Kirt Rusenko.

Jerry Lento walks along the beach and says he has never seen this much seaweed piled up in years past.

The seaweed is also impacting some businesses like the Wave Surf Academy.

Eric Dernick said they must work around the tide to teach surfing lessons to avoid the seaweed.

“It is kind of based on the tide. If it is a low tide, we will be out in the water,” said Dernick.

He said they found a way to work with the mass of green and brown grass, turning it into a learning experience.

If beachgoers find any turtle hatchlings in the seaweed, you can pick them up and place them in wet sand or take them to the lifeguards. Also, if there is a nature center close by, the young turtles can be dropped off there.