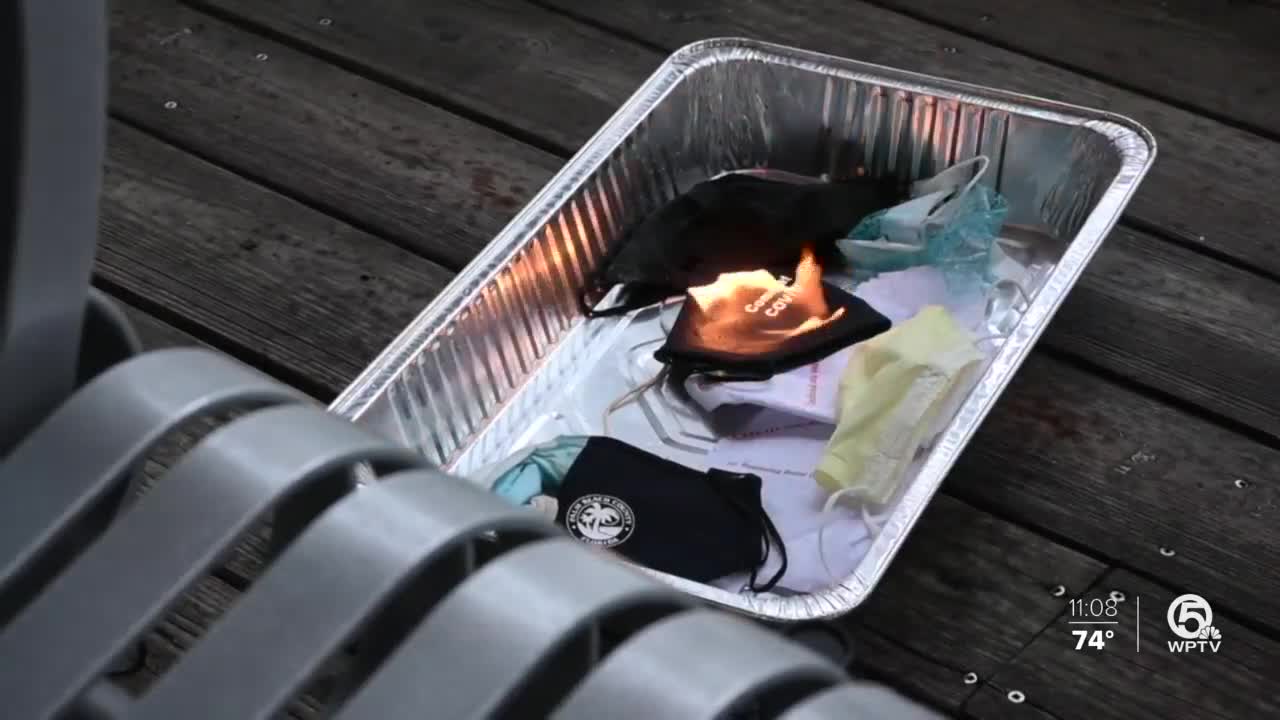 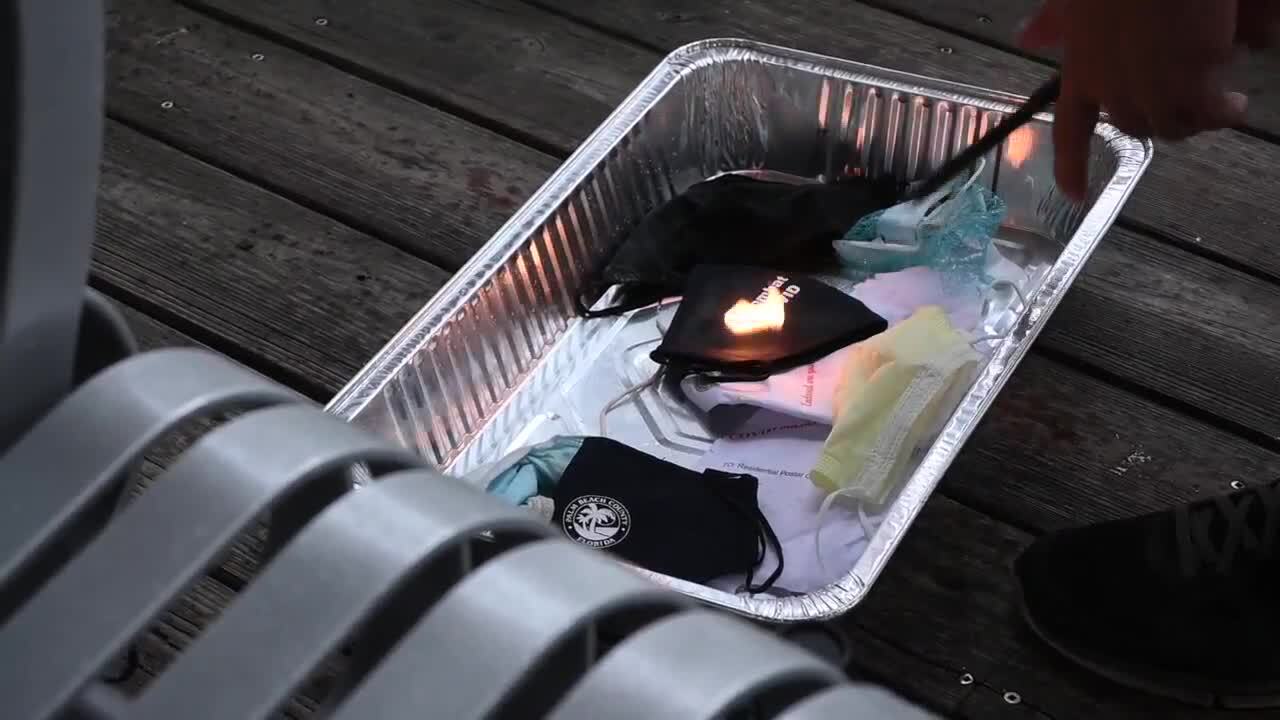 DELRAY BEACH, Fla. — The re-extension of Palm Beach County's facial covering directive is being called "medical tyranny" by some opponents who took to the streets Saturday afternoon in Delray Beach to display their frustrations and demand their reinstated freedoms.

Chris Nelson, lead organizer of the "Reopen South Florida" rally, points to the county's mortality rate that has fallen.

During Tuesday's presentation to county commissioners, Dr. Alina Alonso, head of the Florida Department of Health in Palm Beach County, told commissioners there are encouraging signs when it comes to the county's COVID-19 positivity rate, which has decreased over the past two weeks.

However, she cautioned that 50% of new cases in the county are people ages 35 to 64. The new facial covering extension doesn't end until Nov. 22.

"The mortality is going down, but we don't know what the residual impact is going to be on people, whether the damage to their lungs is going to be long-term," Palm Beach County Vice Mayor Robert Weinroth said Tuesday.

Even still, "Reopen South Florida" marched for blocks down Atlantic Avenue to the song "We're Not Gonna Take It" by Twisted Sister in a display of opposition.

The nonpartisan march comprised of people in various professions.

"Probably half of the medical doctors and (doctors of osteopathic medicine) that are against the research, that have no clue why we're in lockdowns, that are against quarantining, and there are about 50% that are for it," Dr. Matt McNabb said.

The march ended with a mask-burning ceremony at the Delray Beach Pavilion. But people like Pasquale Catania still worries the mask debate has too much political influence.

"We need to keep these masks on until a solution, until we have an actual cure, until it's proven," Catania said. "You know, it's too early."