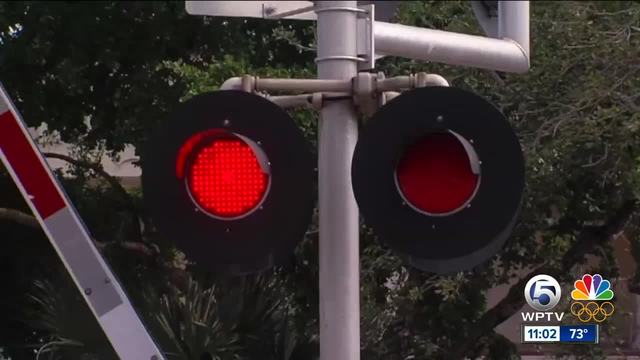 Are you putting public safety over quality of life? 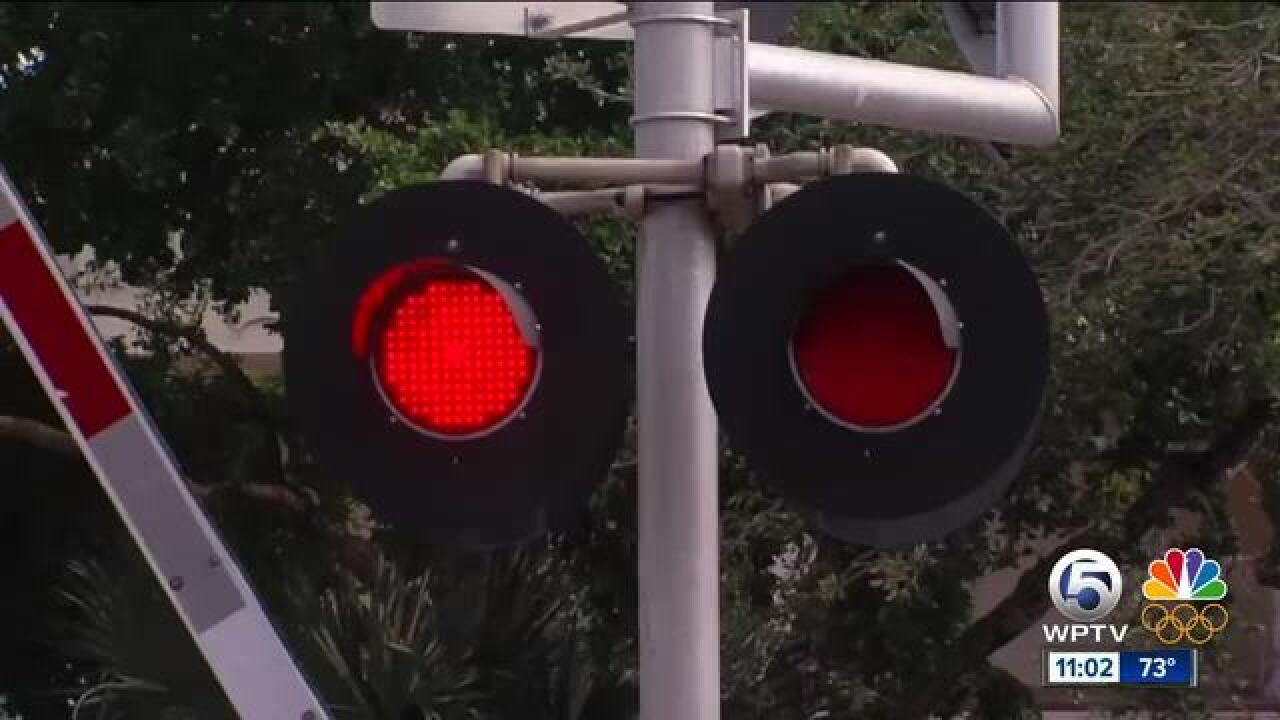 Delray Beach is still months away from considering whether or not to apply for quiet zones. The city says they’ve gotten dozens of complaints from its residents on Brightline, the new high speed rail service.

The complaints have been loud and clear. The most common: the noise. Just ask Delray Beach Mayor, Cary Glickstein.

But that loud and clear horn hasn’t prevented people from being on the tracks at the absolute worst time. Two people were hit and killed in January.

And that’s where it gets hard for the mayor.

“That’s the dilemma here. It’s forcing elected officials to make a decision. Are you putting public safety over quality of life or visa versa?”

Mayor Glickstein understands both sides. People should obey the law and stay off the tracks when a train is coming.

“I can’t argue with that. There’s a legitimate point to that. On the other hand, I think it’s the elected leadership’s job to ensure public safety as much as reasonably possible,” he says.

At Tuesday night’s meeting, the city manager updated the progress on potential quiet zones. They have to be upgraded to prevent pedestrians and vehicles to go over the tracks when a crossing arm is down.

The rough estimate is a few months, which is good, says the mayor. The train’s loud horn helps raise awareness.

“I would feel better about the quiet zone designation with a little time so people can adjust,” he says.