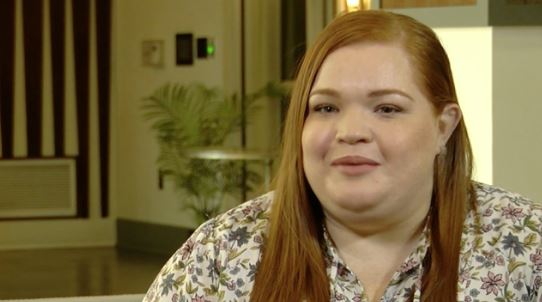 While many Puerto Ricans continue to suffer from sleepless nights, waiting for the next earthquake, their relatives in South Florida are also feeling pain and stress. 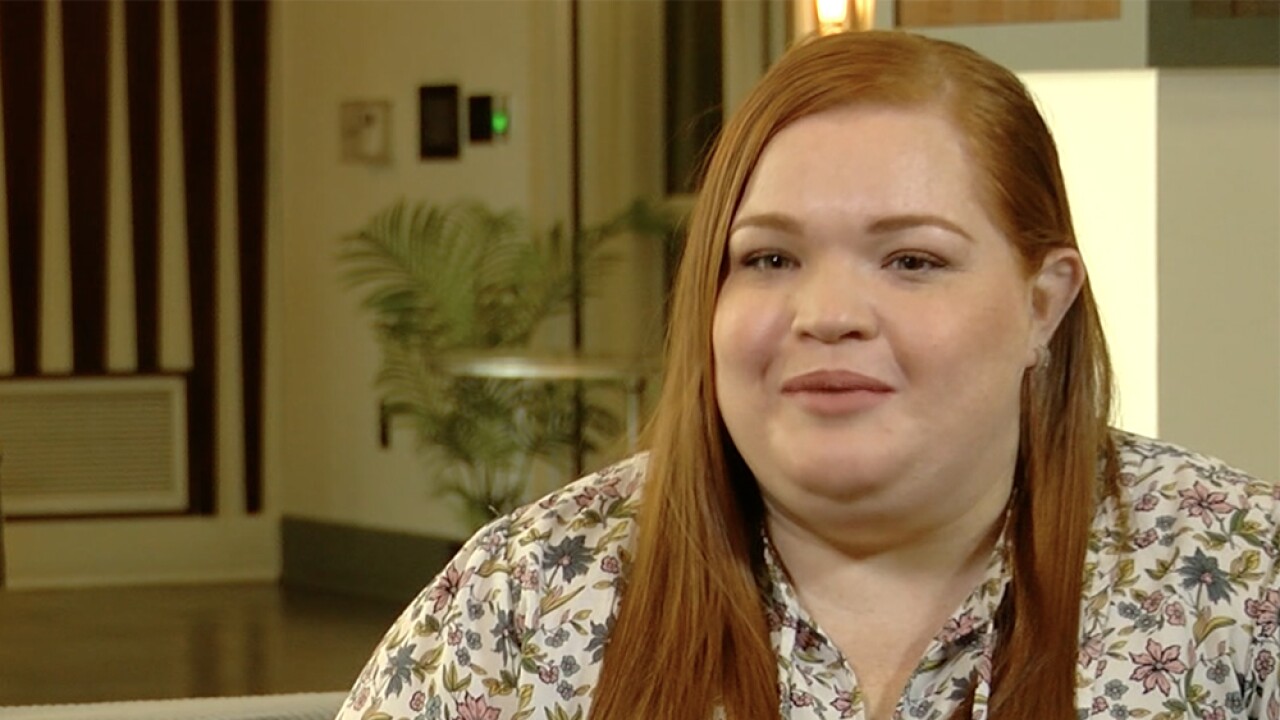 DELRAY BEACH, Fla. — While many Puerto Ricans continue to suffer from sleepless nights, waiting for the next earthquake, their relatives in South Florida are also feeling pain and stress.

A Delray Beach woman said she has an app that tells her every time an earthquake hits near her family on the island. She gets photos and texts to her phone constantly, meanwhile she's trying to hold it together living her daily life.

The inside of Christine Senke's aunt's once beautiful three story home in Peñuelas is nearly unrecognizable. Cracks run down the walls inside and out, and chunks of concrete have fallen off.

"There's nothing we can do in the immediate by running over there to try to help," said Senke. "I think everybody wants to do that but we don’t know the damage yet of what's happened. You don’t know the danger you're putting yourself into, as well as you don’t want to take up the resources of other people who need it."

Senke's aunt, Daisy Quiros, said her house was shaken right down to its foundation during last Monday's earthquake, and with every aftershock and quake, the damage worsens.

"This earthquake moved my whole house from side to side, up and down," said Quiros in a phone interview with WPTV.

"It's even more depressing. You have a big house and there's nothing there," said Quiros, who added it's too dangerous to go back into the home to grab any belongings.

Quiros said the ground continues to shake even hours after the earthquake. Another aunt of Senke's set up cots outside her home, and that's where the family has been sleeping every night. Senke said she's been keeping an eye out on social media, hoping to connect her family and others to much needed resources.

"If you see somebody posting asking for help or offering, you never know if you can be that connection for somebody," said Senke.