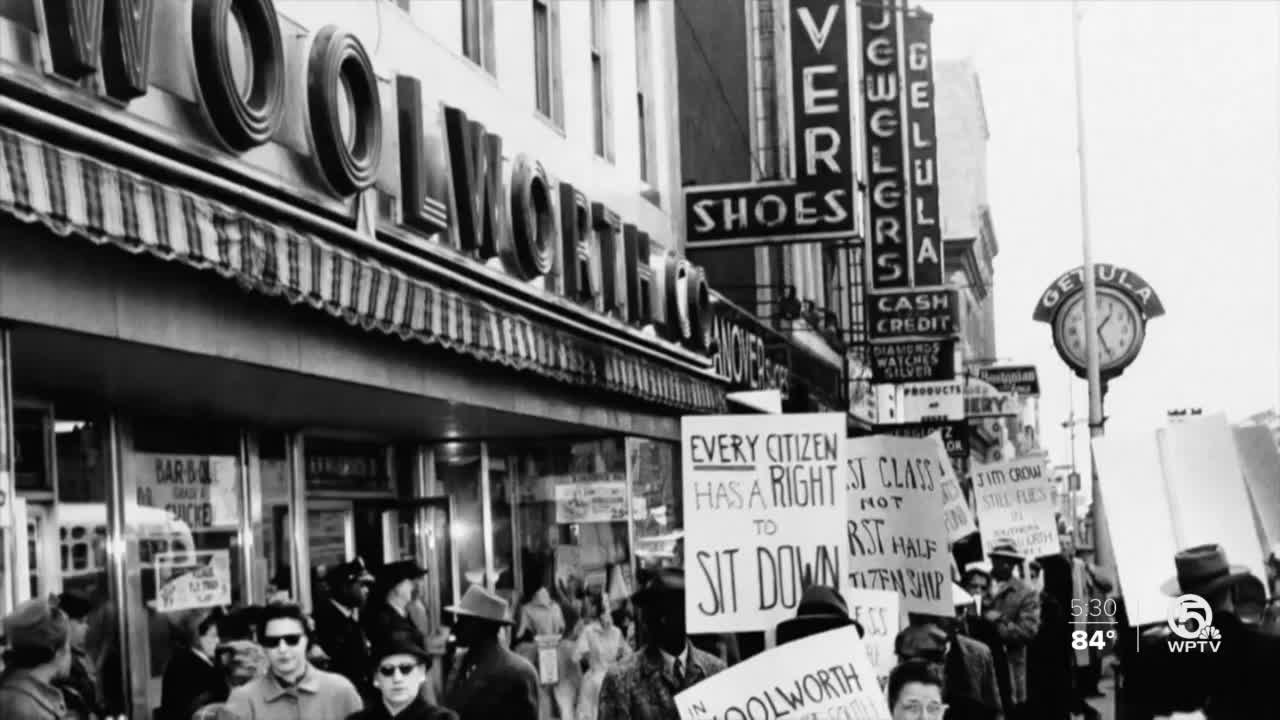 As protests for racial justice continue around the world, a Delray Beach museum curator is looking at how the past could play an important role in our future. 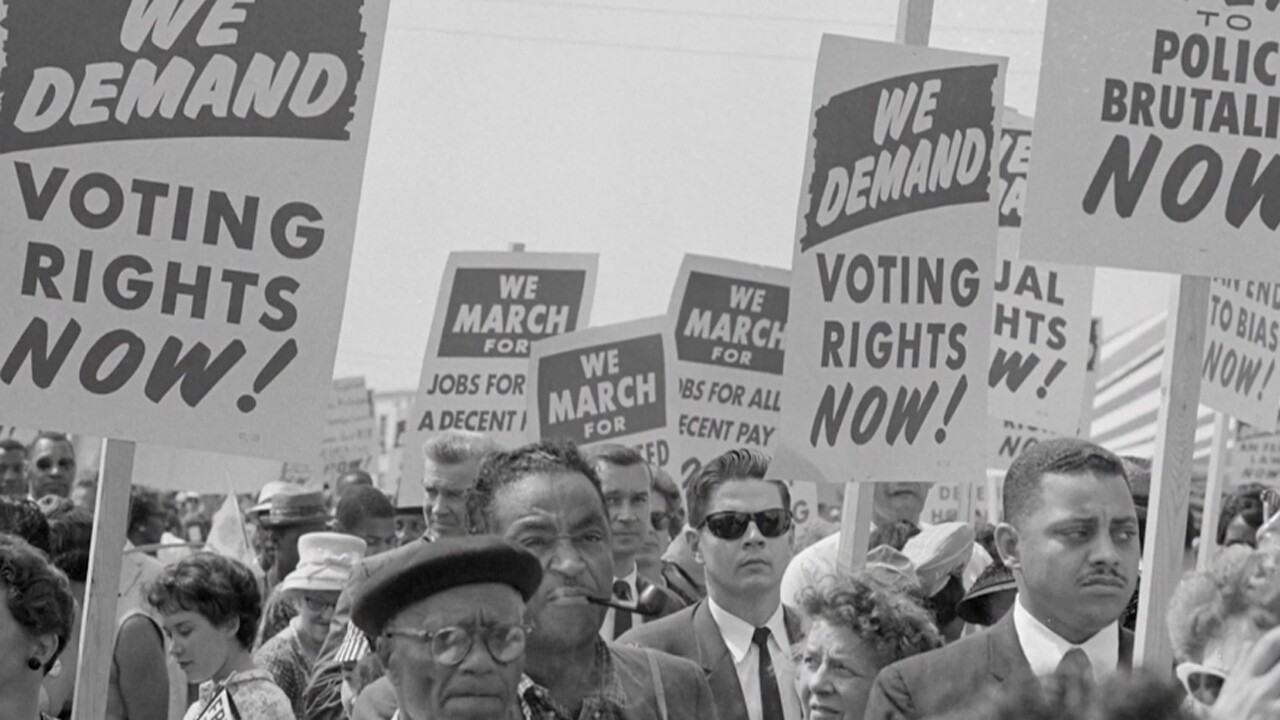 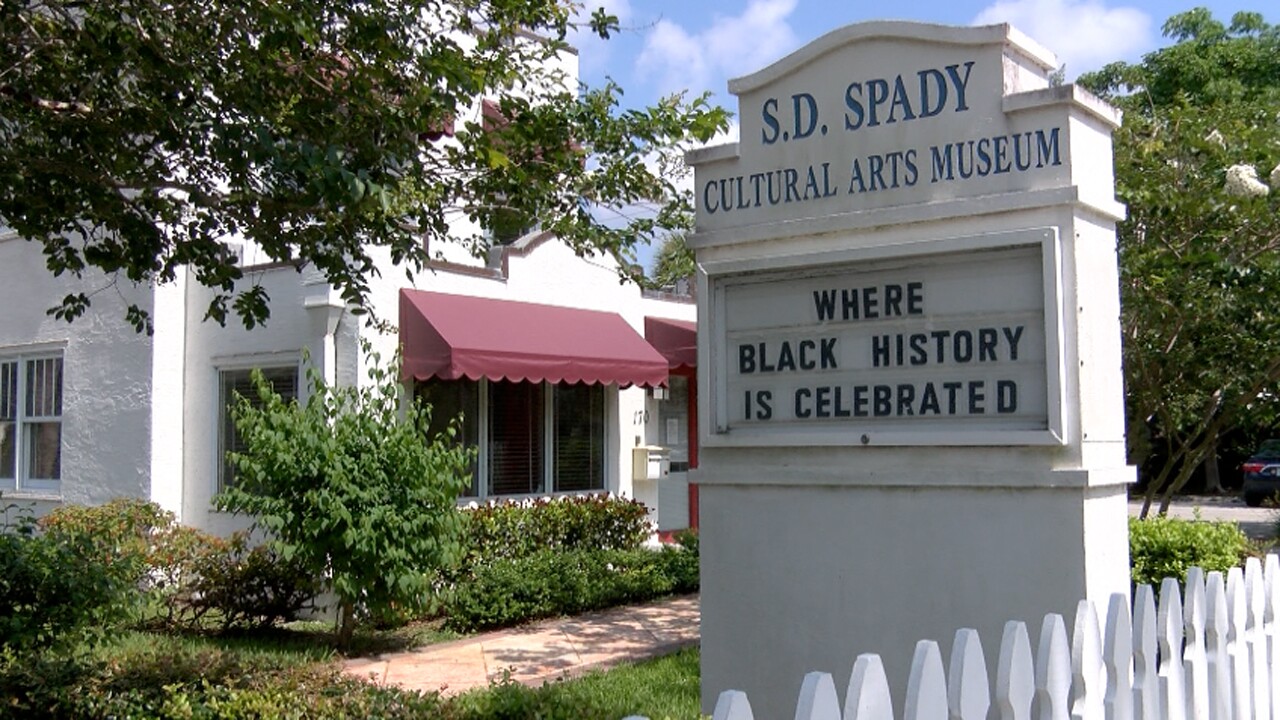 DELRAY BEACH, Fla. — As protests for racial justice continue around the world, a Delray Beach museum curator is looking at how the past could play an important role in our future.

On NW Fifth Avenue in Delray Beach, a small building holds a big piece of our history.

Charlene Farrington is the Executive Director of the Spady Cultural Heritage Museum, which is full of black history from Palm Beach County.

"Our elders are aging out. They are passing on. We need to get to them before they pass, and we need to get these stories documented, so we can actually start researching this history and putting facts in place," said Farrington.

However, it's not an easy job.

"Generational trauma from before we arrived on the shores on the U.S. 400 some odd years ago, it remains," said Farrington.

She said the killing of George Floyd has shined the brightest spotlight on a dark reality that has continuously been swept aside.

"Think of Emmet Till, by far not the first, not the only black male child to be killed by lynching. But somehow his killing was the spark, was the straw that broke the camel's back," said Farrington

"I think that our experiences today mirror what our parents and grandparents went through," said Farrington.

She believes the best way to bring about real change is by educating yourself on the policies and practices of the past.

"You will know how they turned out and set a new course of action," said Farrington.