City would regulate where, how stores sell CBD products 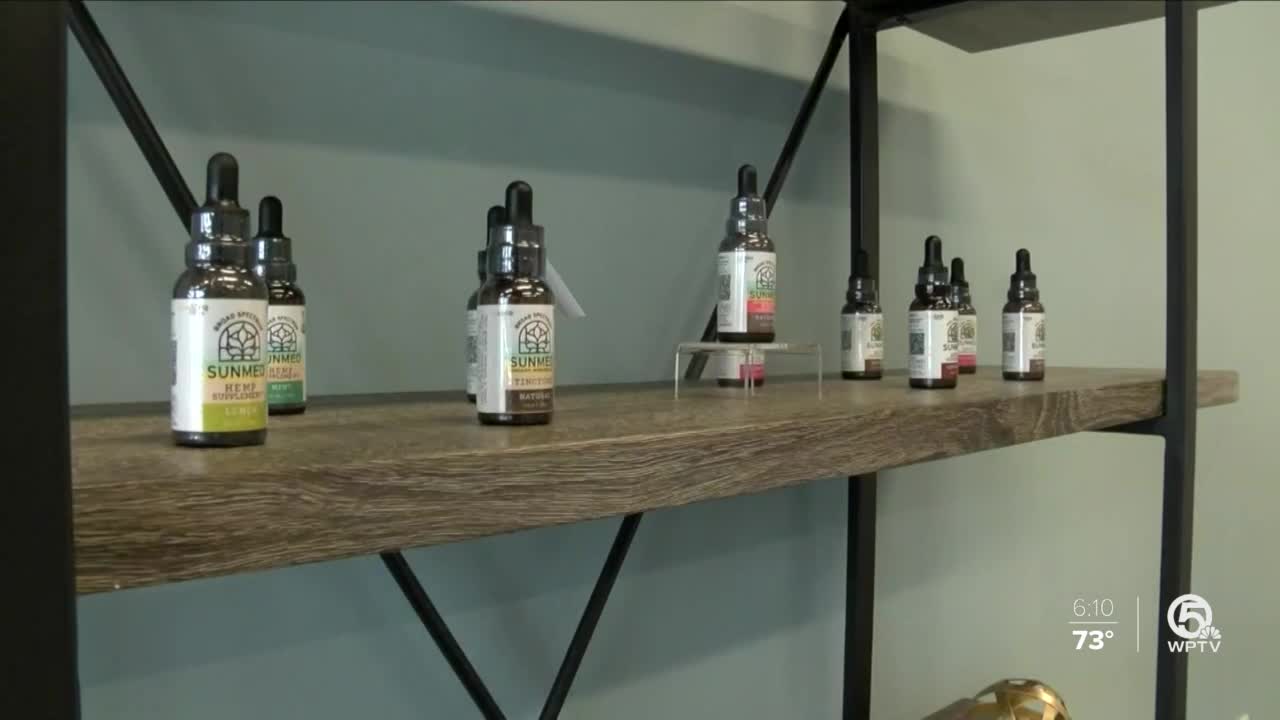 The ban on new cannabidiol stores in Delray Beach may soon be lifted. 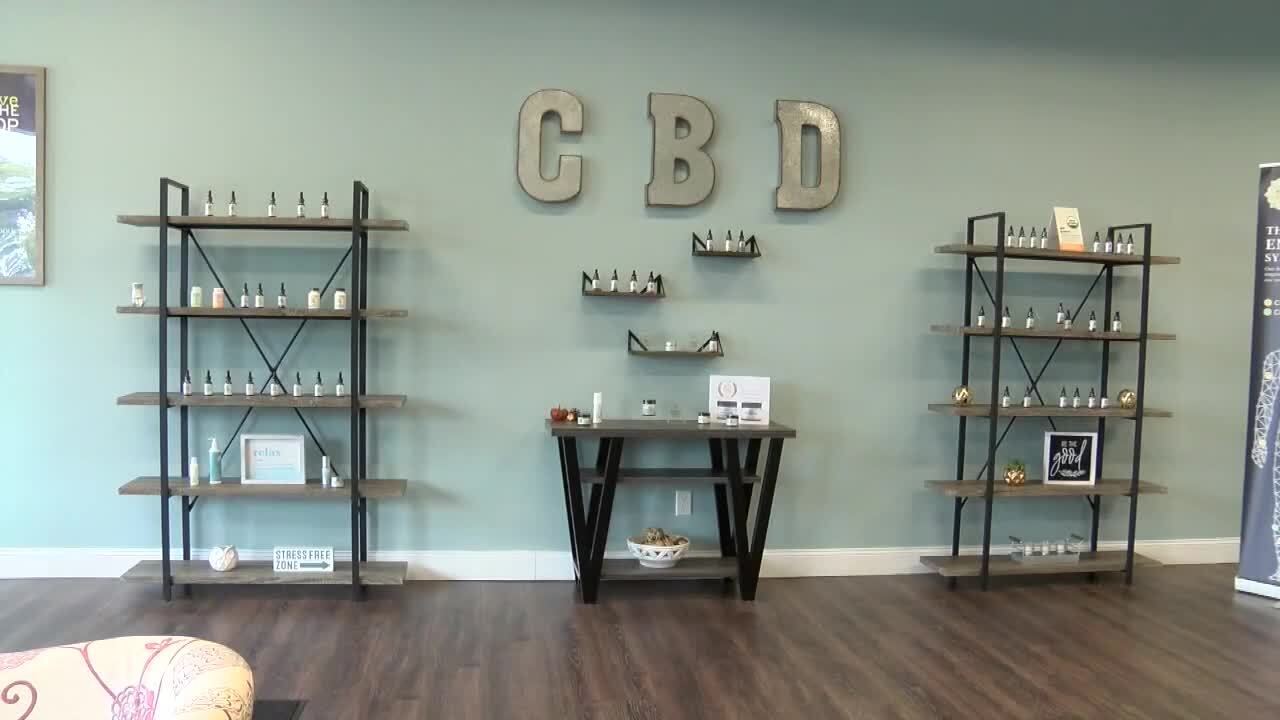 DELRAY BEACH, Fla. — The ban on new cannabidiol stores in Delray Beach may soon be lifted.

Delray Beach commissioners voted in June 2019 to place a moratorium on CBD oil stores opening in the city.

But a new ordinance introduced last week would allow CBD oil to be sold in select locations within the city limits.

Jamma Cortese owns a CBD oil store in Boynton Beach and said she has many customers who come from Delray Beach. She said it's great to hear that Delray Beach is lifting its ban, but she worries about the regulations that come with the new ordinance.

"It's important to get a good quality product," Cortese said.

The city has laid out specific locations where CBD products are allowed to be sold.

Among the other restrictions are that they can't be sold in stores on a first floor, can't have outdoor signage and must be at least 500 feet from schools, parks and churches.

City Commissioner Adam Frankel said he's in favor of the proposed ordinance, which limits only 20% of a store's products to the sale of CBD.

"We did not want 100% CBD-only establishments," Frankel said.

Cortese said there is a negative stigma when it comes to CBD.

"There is a lack of education between CBD and marijuana," she said.

Cortese said allowing stores in Delray Beach is a start, but she hopes the city makes it easier in the future.

"Let's make it more convenient for the customer," she said.

Commissioners will make their final vote on the ordinance next week.