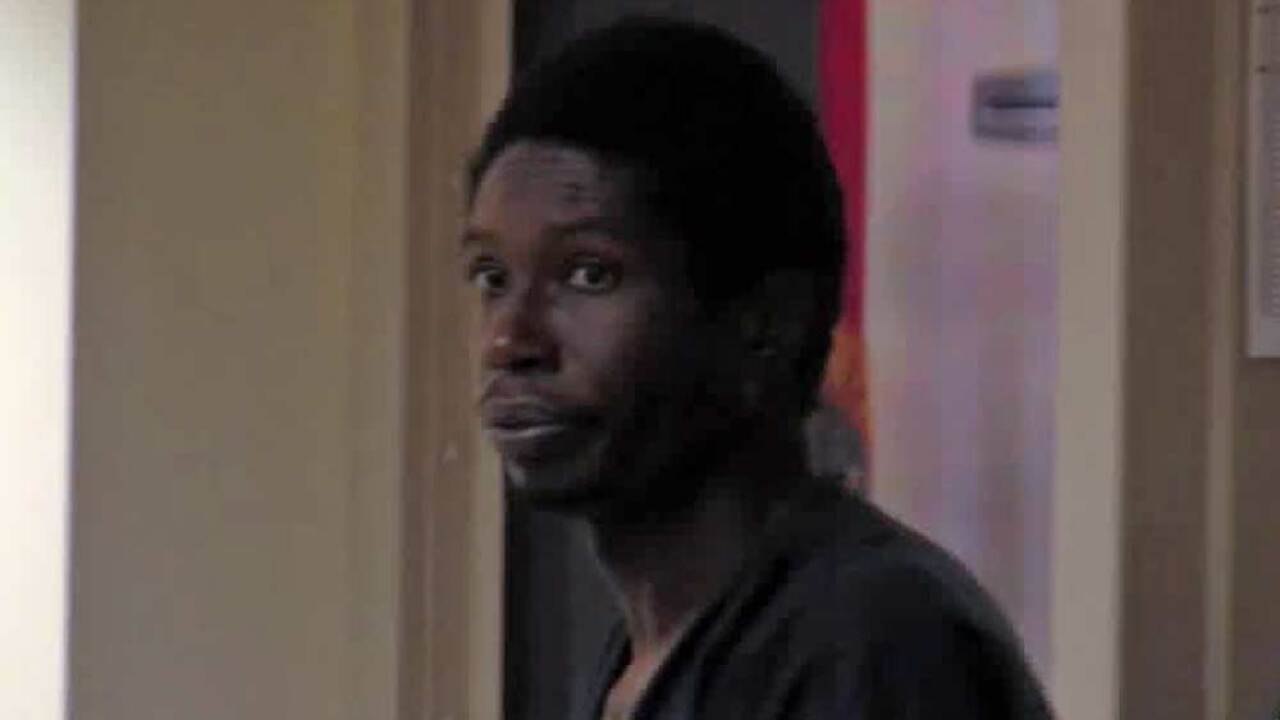 A man charged with running over a woman, killing her in Delray Beach, appeared in court Sunday. 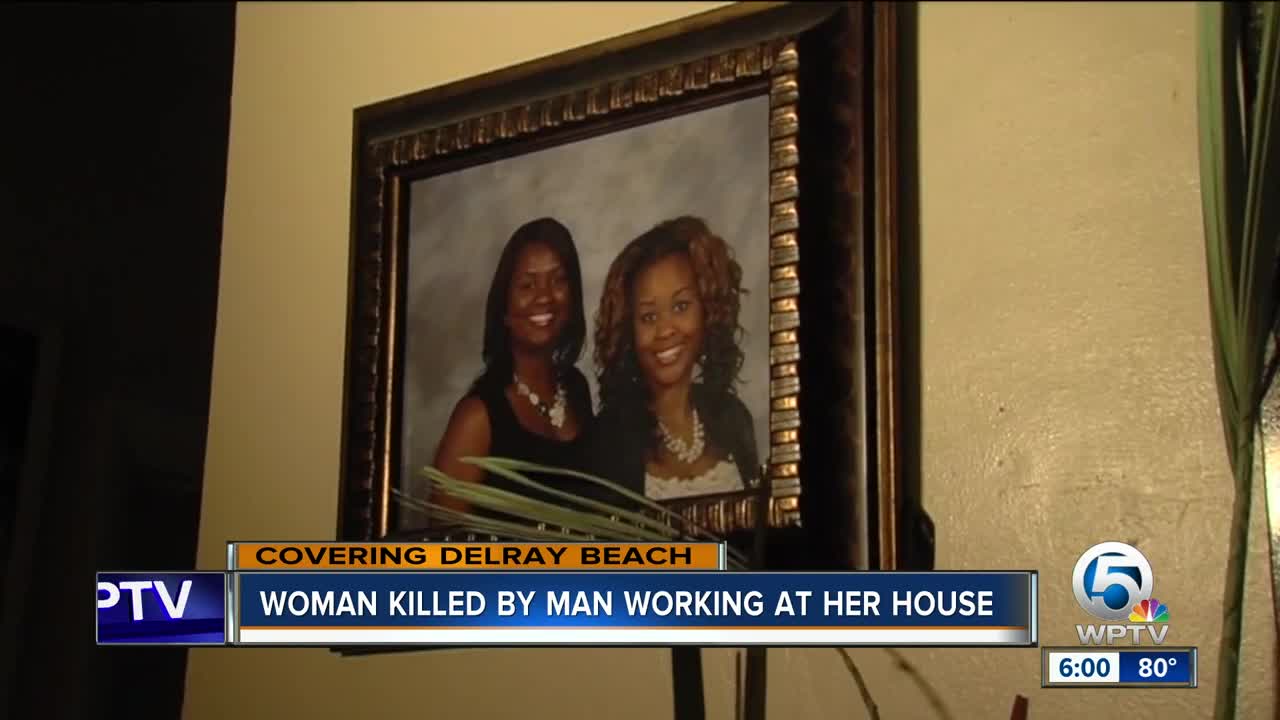 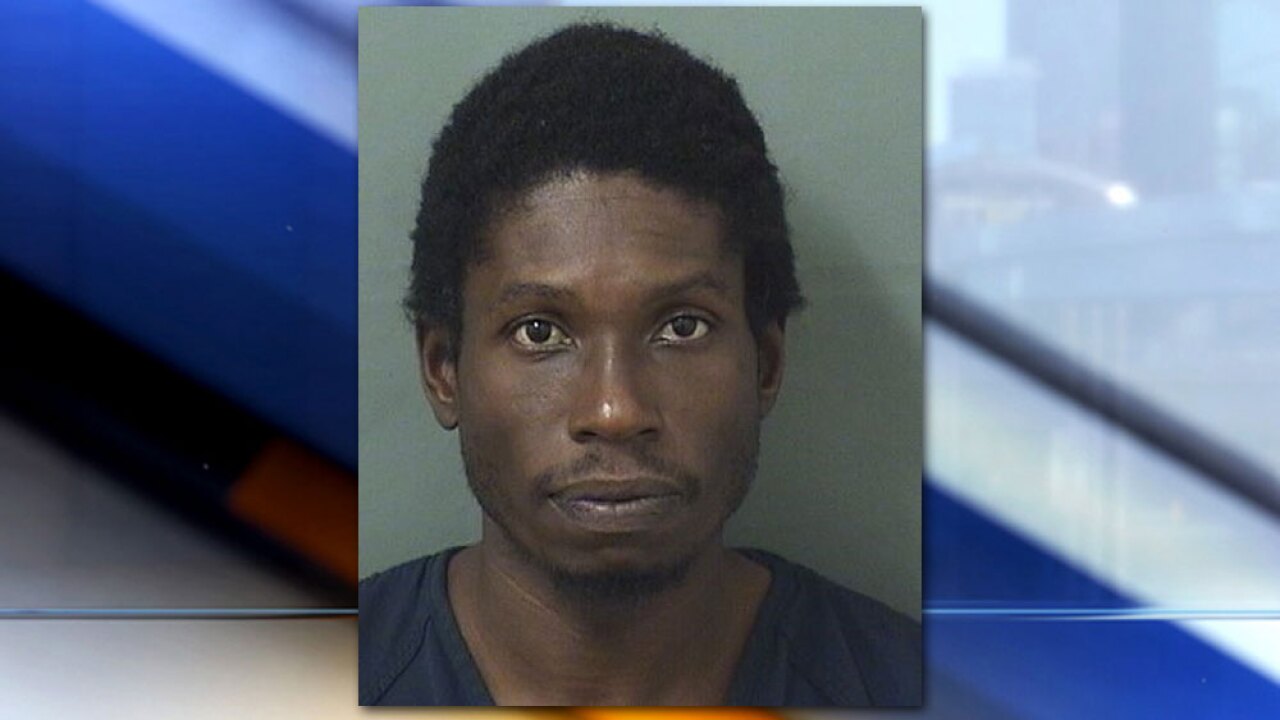 DELRAY BEACH, Fla. — Delray Beach police say a man, who was hired to do work on a home, ran over a mother and daughter with his van, killing the mother.

The incident happened just before 6 p.m. Friday outside the mother and daughter's home on Angler Drive.

Police say it all stemmed from a dispute over pay.

Following an argument, police say the worker, identified as Elson Silencieux, 39, of Boynton Beach, got in his van and ran over 59-year-old Marie Ambroise and her daughter, 28-year-old Nutrishia Pardieu.

It's unclear how much money was being disputed, or why it became a source of tension.

Police say he fled the scene.

Boyton Beach police later found his van parked and empty, but located Silencieux nearby and detained him.

Family members of the victims are still trying to grasp what happened.

“My sister died for nothing, For nothing,” said Lidia Ambroise. “I only have one sister. She didn’t do anything wrong.”

Nutrishia was released from the hospital Friday night.

Family believes she was trying to get Silencieux’s license plate number when she was hit.

Silencieux is now facing charges of aggravated battery, homicide and hit and run.

DBPD detectives are continuing to investigate Ambroise’s death. Anyone with information about this incident is asked to call DBPD Det. Casey Kelly at (561) 243-7805.