Police advise people to keep watch of their purses, wallets 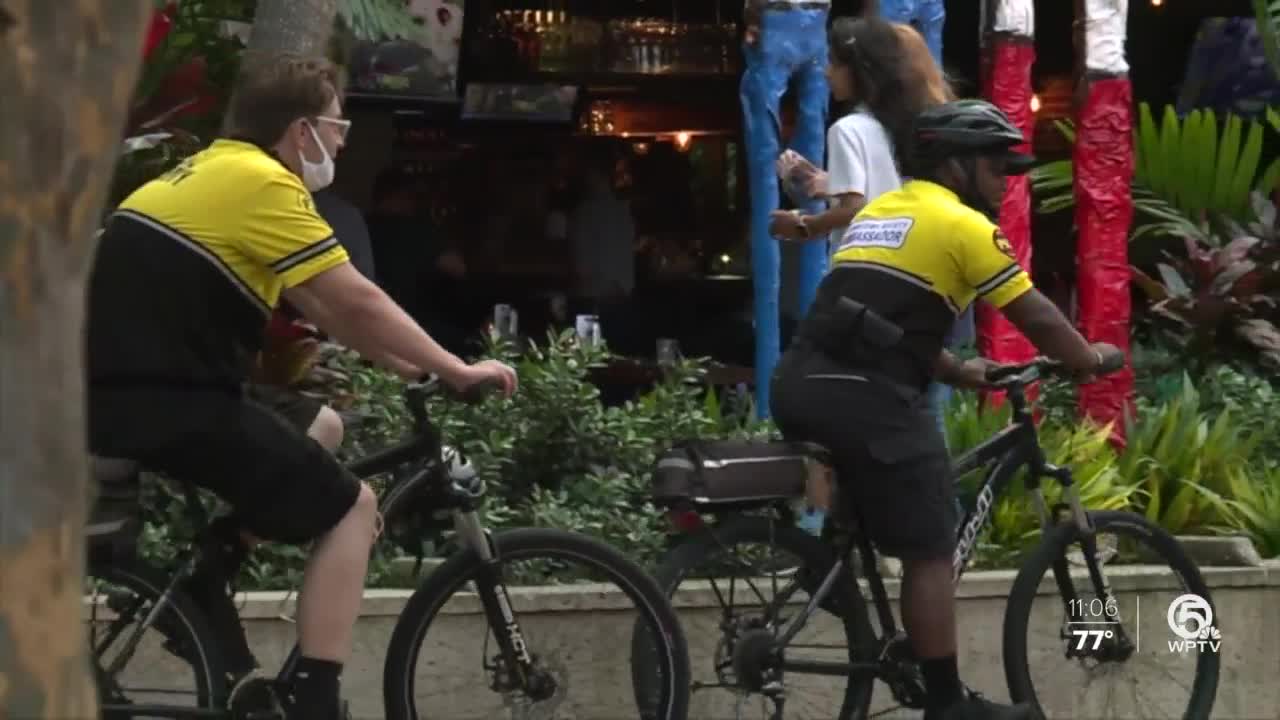 Pickpockets are targeting people out for a good time on Atlantic Ave. in Delray Beach. Investigators have asked people to be extra aware of their surroundings. 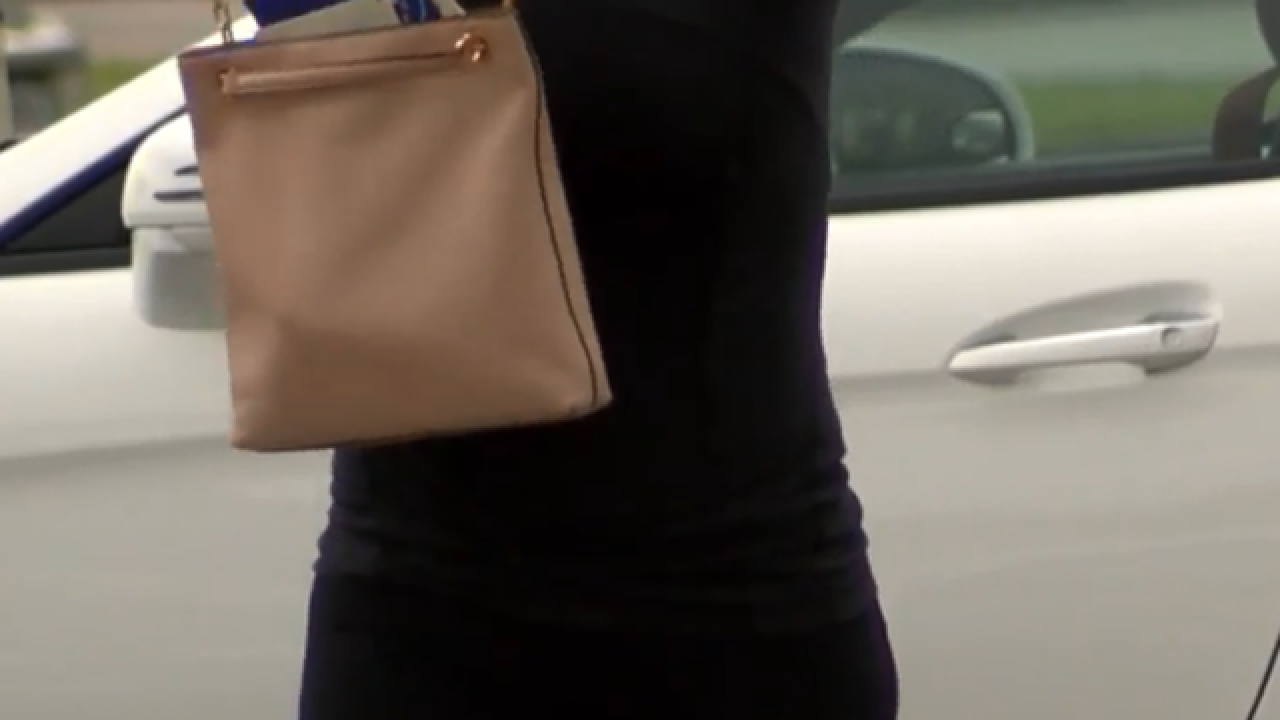 DELRAY BEACH, Fla. — Pickpockets are targeting people out for a good time on Atlantic Avenue in Delray Beach. Investigators have asked people to be extra aware of their surroundings.

"People are bumping into people and saying 'excuse me,' and it seems legitimate, but next thing you know, the person's cellphone is missing or their wallet is missing," Delray Beach Police Department spokesman Ted White said.

White said this all started about three or four weeks ago.

"This is happening right now along East Atlantic Avenue in the downtown area, inside and outside of certain bars and restaurants," he said.

White said there's a strong police presence on Atlantic Avenue. Still, he said, the thieves have perfected the technique of the pickpocket.

"What we think is happening is that after it happens, the person who is stealing the cellphone is passing it off to another person and another person," he said. "So if somebody finds out, within seconds they come to this person. This person doesn't have their cellphone on them."

Patrons on Atlantic Avenue said they will be more careful.

"I've never heard of it before, but I guess I'm going to keep pocketbook a little bit closer to me today," Julia Kadel said.

"It's bound to happen, a popular place like this," he said. "I really trust local law enforcement. They really have their game together down here on the avenue."

Police advise women to keep an eye on their purses. If they don't have to bring one out, don't. As for men, they're being advised to put their wallets in their front pockets or to bring a money clip instead.