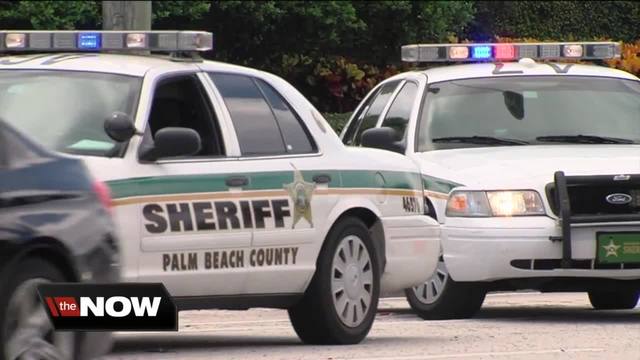 A group of homeowners is pushing to stop new development out west along Atlantic Avenue. 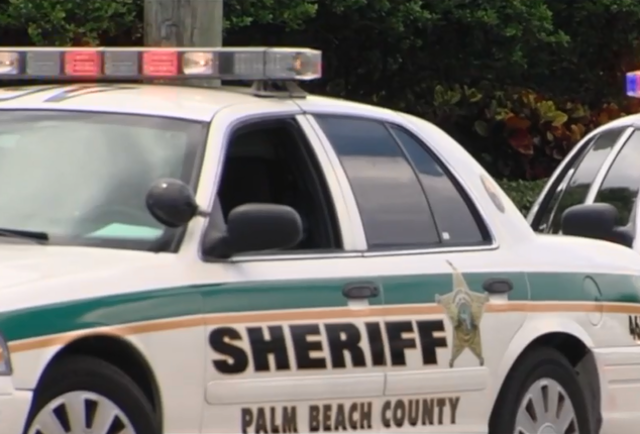 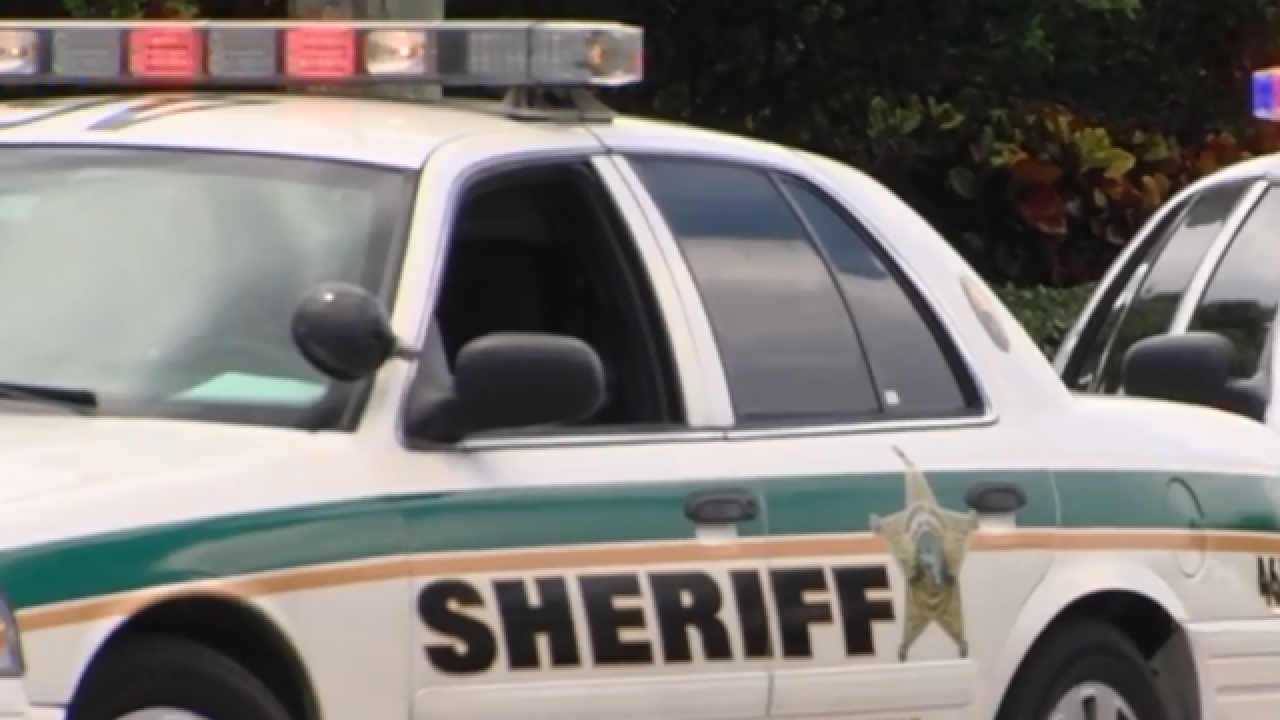 Drivers are describing a stretch of Atlantic Avenue in Delray Beach as a slow train to nowhere.

Traffic and congestion is a constant problem on the busy road, and now a group of homeowners is asking county officials to halt all new construction.

"It's constantly clogged," said Allan Rubin, who's lived in Delray for four years.

Frustration is mounting and homeowners in the Four Seasons Development are hitting their breaking point. They're now demanding something be done to alleviate the congestion on Atlantic Avenue.

Goldzweig's community is about a quarter-mile from the west end of Atlantic Avenue. He says they feel like prisoners inside their own homes because of all the traffic.

"It's dangerous for the people, and a lot of people out here have very low frustration points," Rubin said.

On Friday afternoon, police responded to a  three-car crash at Atlantic and Lyons Road, and with the construction of new homes and businesses, residents fear even more traffic will spill onto Atlantic.

“It’s very frustrating I mean you sit in your car and you realize you got slow moving vehicles in front of you,” Rubin said.

So now Goldzweig has sent a letter to the county board of commissioners asking for a moratorium on all construction on Atlantic, from State Route 7 to the Florida Turnpike, until the road is widened.

"It would really be malpractice for the commissioners to just ignore what is going on in Atlantic Avenue and close their eyes to it and just let cars get dumped onto Atlantic," Goldzweig said.

WPTV reached out to Commissioner Mary Lou Berger Friday. She represents this district. She said she received the letter and is aware of the problem, and is planning to hold a meeting next week.