Chamber of Commerce says membership up 25% 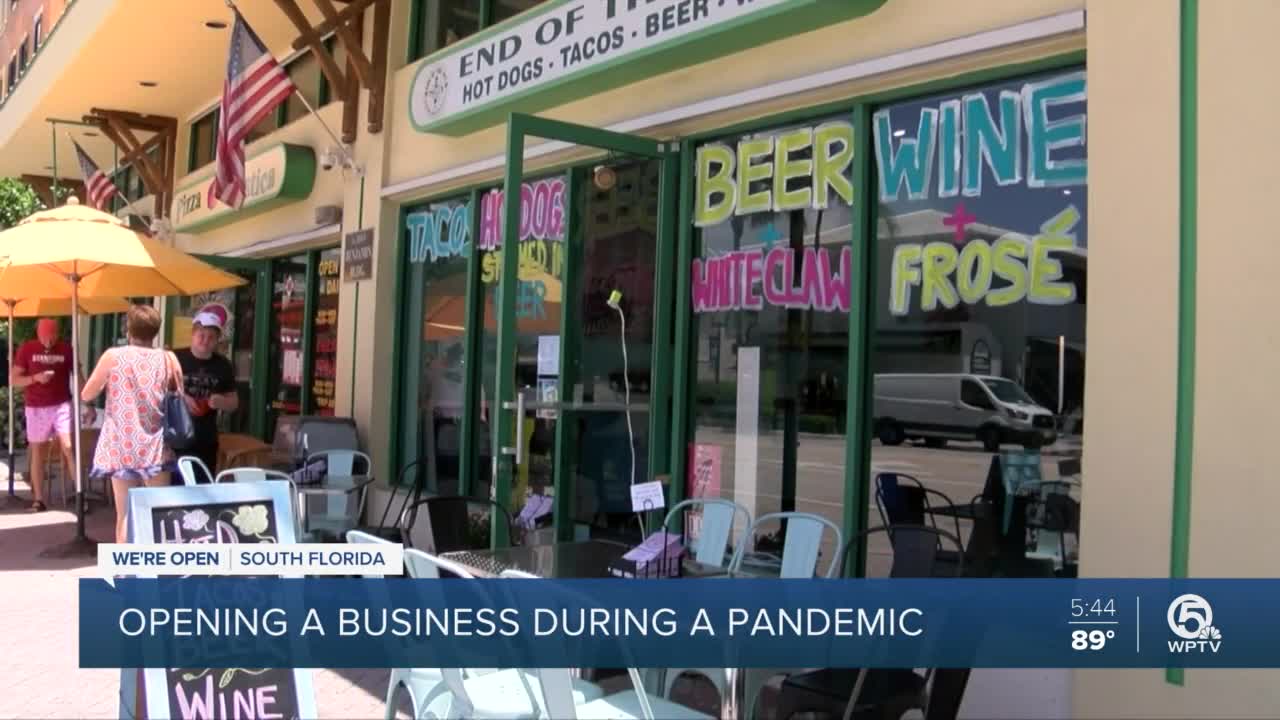 Opening a new business during a pandemic might seem like a risky move, but new places are opening over the next few weeks in Delray Beach. 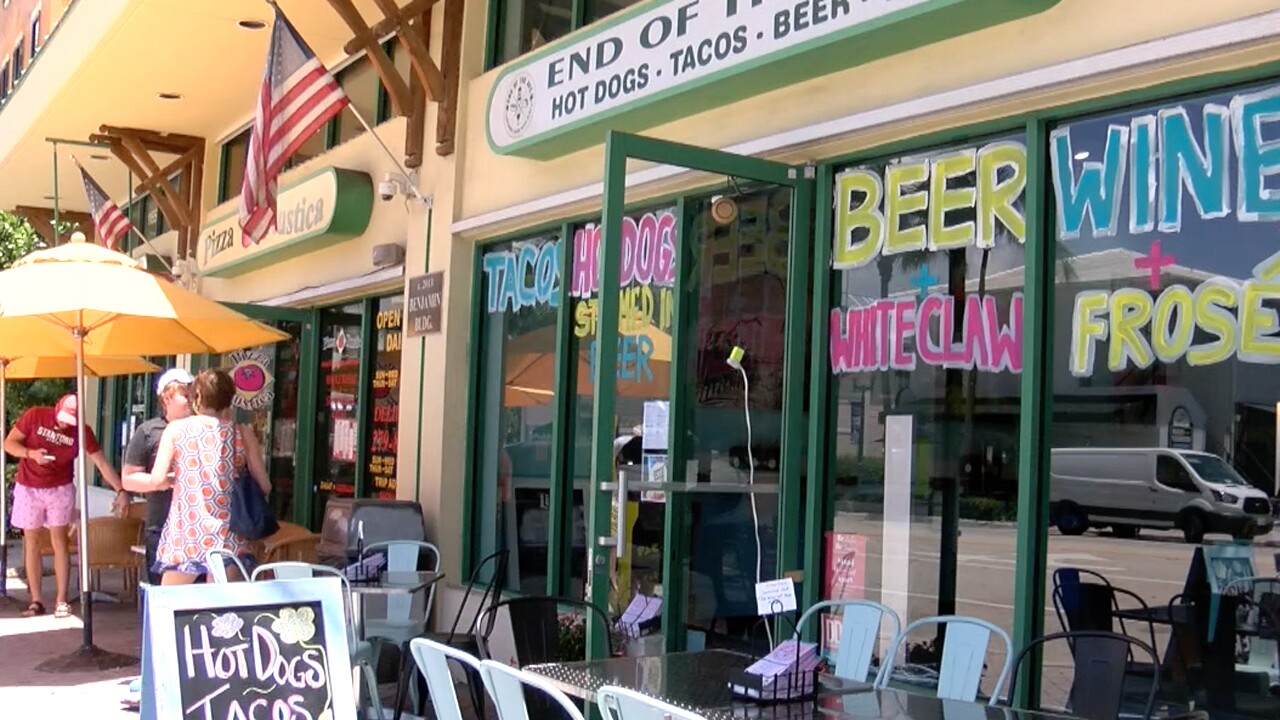 DELRAY BEACH, Fla. — Opening a new business during a pandemic might seem like a risky move, but new places are opening over the next few weeks in Delray Beach.

End of the Ave is the name of a new restaurant on Atlantic Avenue that is serving up hot dogs, tacos, beer and wine.

Owner Jamie Hess said he wanted to open up the hot dog and taco place close to the beach, so people could quickly grab food while coming and going.

While their doors are already open, the official grand opening of the restaurant is Thursday.

"It is still a struggle, and we still need customers to come out and support us," said Hess.

He said he didn't think twice about opening his business in the middle of a global pandemic. His place does not have inside seating, and Hess has already found ways to adapt to the situation.

"We thought of this great idea the other day to sell coolers because people come in and forget their cooler," said Hess.

The Delray Beach Chamber of Commerce said Hess is just one of several places deciding to open.

"We actually have four ribbon cuttings over the next four weeks," said Tiffany Mazer, the marketing and communications director at the Delray Beach Chamber of Commerce.

She also said their membership is up 25 percent this month.

Mazer said all of their grand openings, including the one at End of the Ave, are free and open to the public.