Mulch to blame for flooding along Atlantic Avenue in Delray Beach 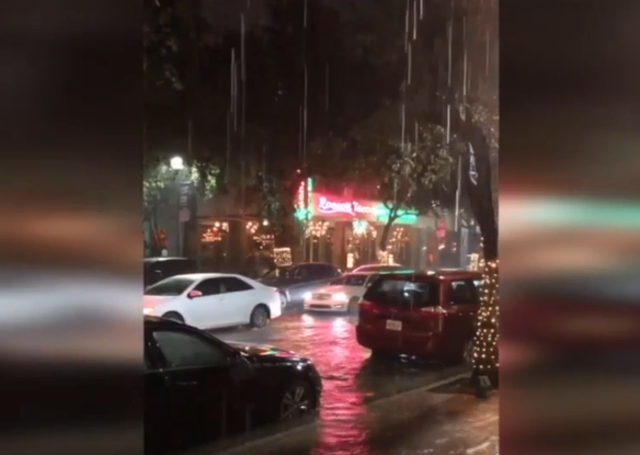 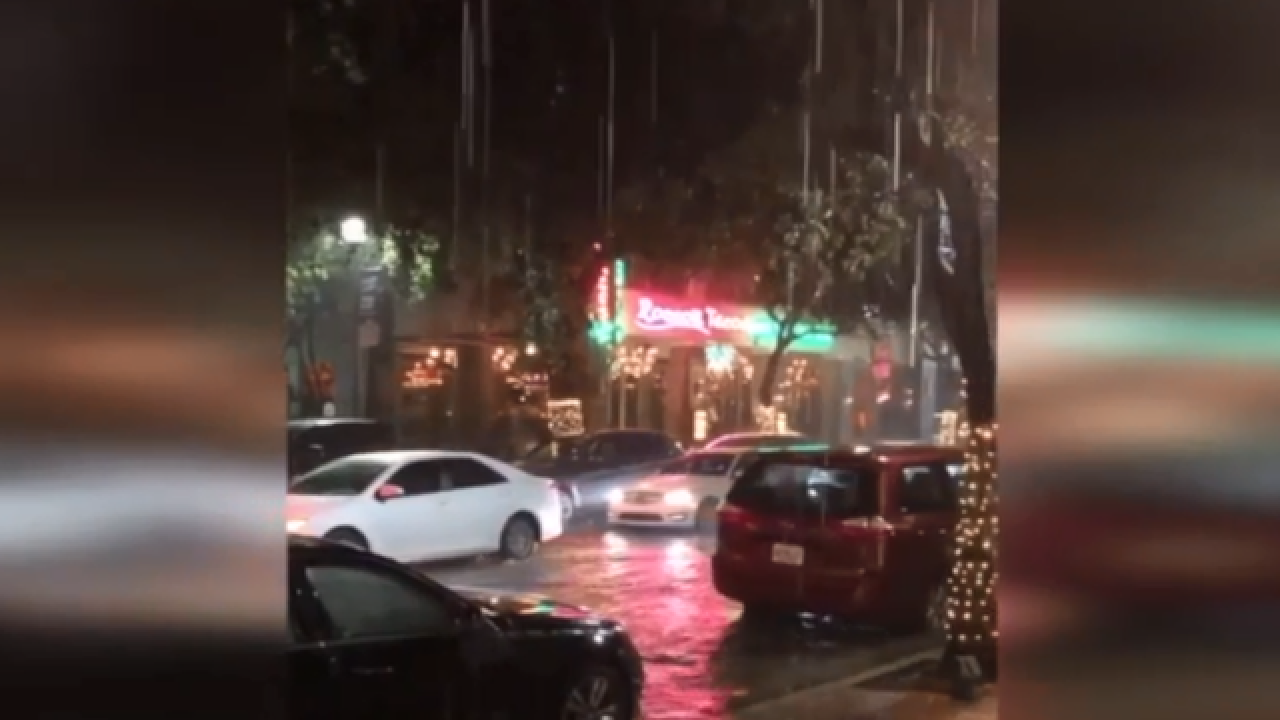 The City of Delray Beach says mulch that was blocking a storm drain is to blame for flooding that happened on Saturday night along Atlantic Avenue.

“It’s not a good look when a bunch of cars is stuck in the middle of the road,” said Renato Bass.

Renato Bass is a manager at Park Tavern. He said what he thought was just another South Florida evening with rain quickly escalated into flooding along Atlantic Avenue, which he has never seen before.

“People were a little shocked, really surprised to see all that”, said Bass.

Just down the avenue, Calvin Carlson was heading on a dinner break when he got stuck.

“I was trying to get to my car and I was stepping through puddles I was ankle deep in water didn’t have a change of socks or shoes and I had to continue my shift at work,” said Carlson.

Cell phone video shot by Max Friedman shows the standing water reaching up to the sidewalks.

A spokesperson with the City of Delray Beach responded in a statement saying, “There was a drainage blocked by mulch. Heavy rains apparently picked up mulch from somewhere causing it to block the storm inlet. We became aware of the issue Sunday morning. Staff responded removing the debris and had the drainage system cleaned the same morning.”