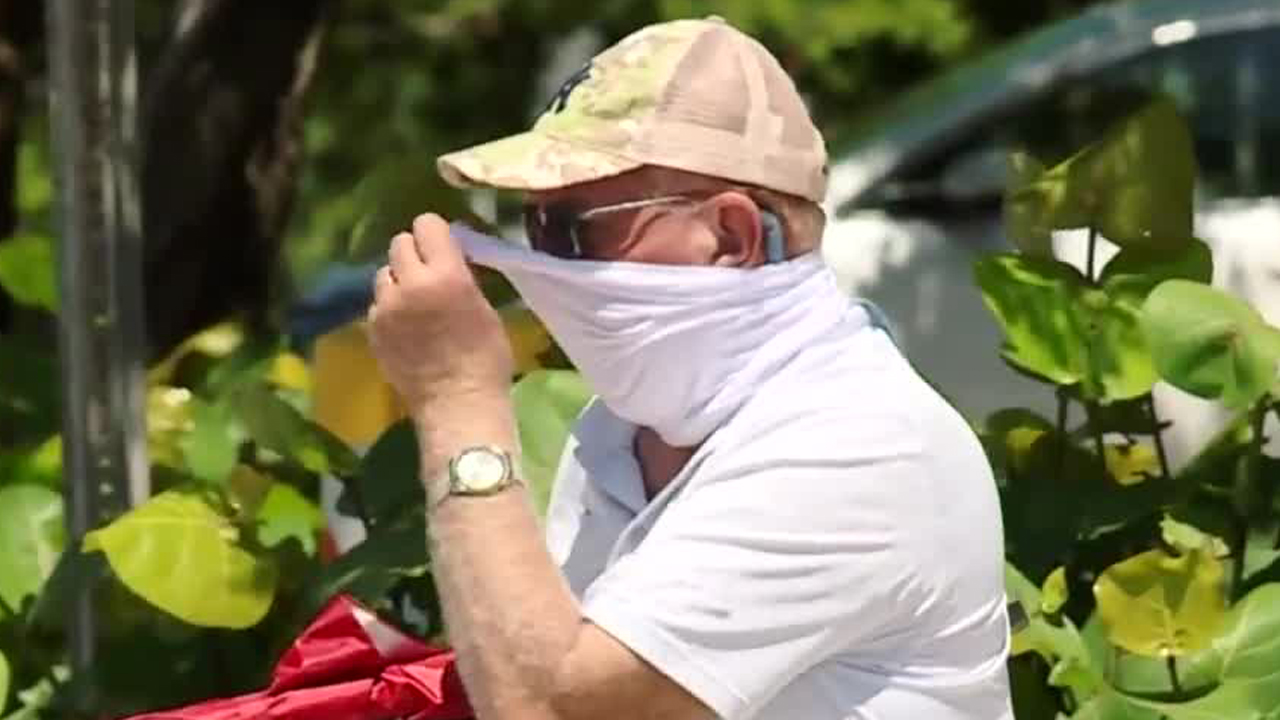 A surge in new coronavirus cases is sparking a debate over whether face masks should be mandatory in public settings. 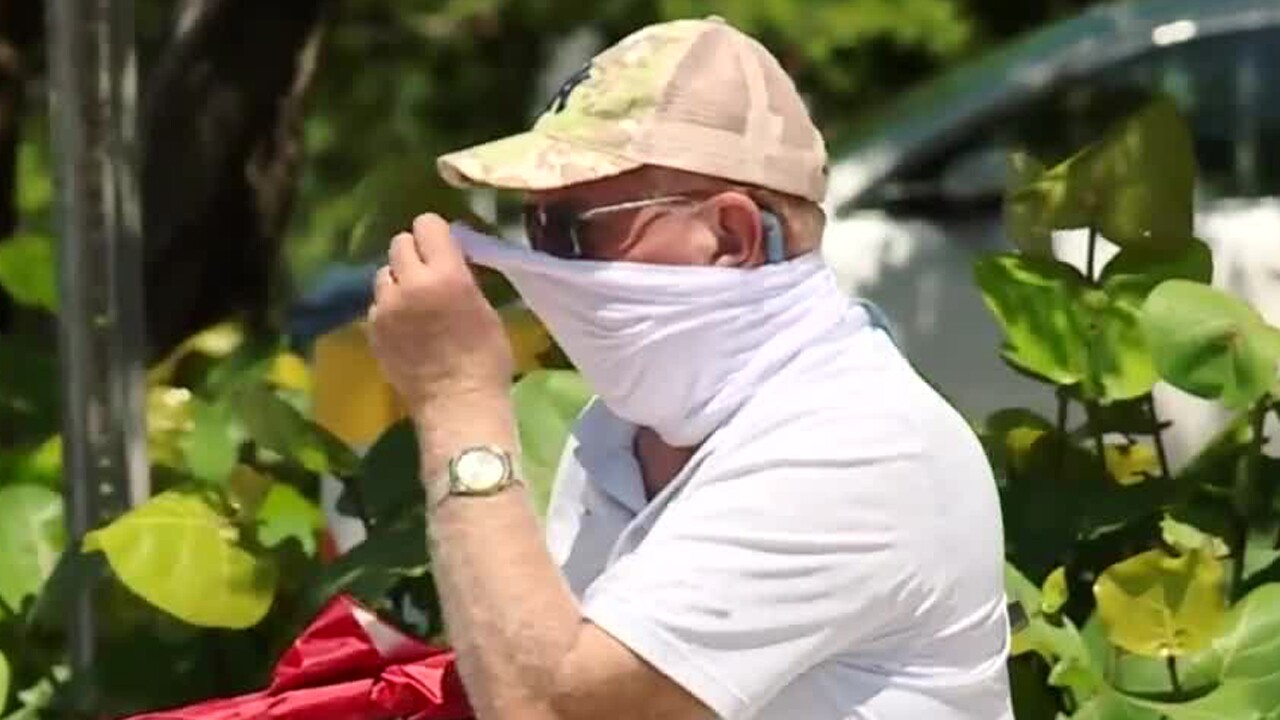 DELRAY BEACH, Fla. — A surge in new coronavirus cases is sparking a debate over whether face masks should be mandatory in public settings.

More cities and communities across Florida have moved to that mandate, and now wearing a mask in public has turned into a controversial topic.

In Palm Beach County, the commission will address the issue again on Tuesday.

While some argue they should not be forced to wear a mask, others argue something needs to be done to slow the spread.

On Monday, WPTV spoke with people in Delray Beach about a possible mask requirement. Everyone we spoke to was for it.

"I think indoors absolutely you should be wearing one," said resident Lisa Kurra.

"In certain public spaces, if there is going to be a crowd," said resident Bruce Rosenfelt.

Ada Spircoff says she wears her mask everywhere and would like to see more people with a face covering.

"I don’t want to get sick. I have asthma from breast cancer," said Rosenfelt.

WPTV asked the same question on Facebook, and while there was support, others opposed it.

Some said, "absolutely not. This is all about control now," and "we are all accountable for our own safety."

Many people we saw Monday didn’t have their mask on but did have one with them.

The Palm Beach County Commission will have to decide if they will join other parts of Florida, including Tampa, Miami-Dade, Broward and Orange counties in a mask mandate.