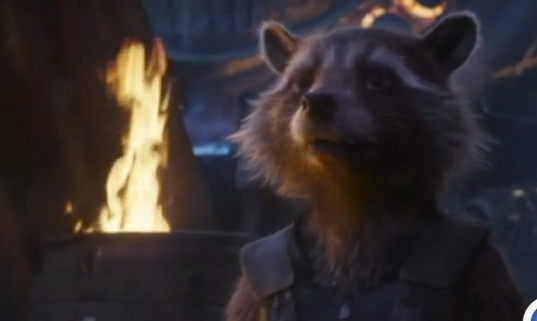 Ten years and 21 movies later, Avengers: Endgame is finally here. “Everything was sold out. We got the last four,” said father of two, Fernando Martinez, who was at the CMX Theater in Wellington’s Village Green. 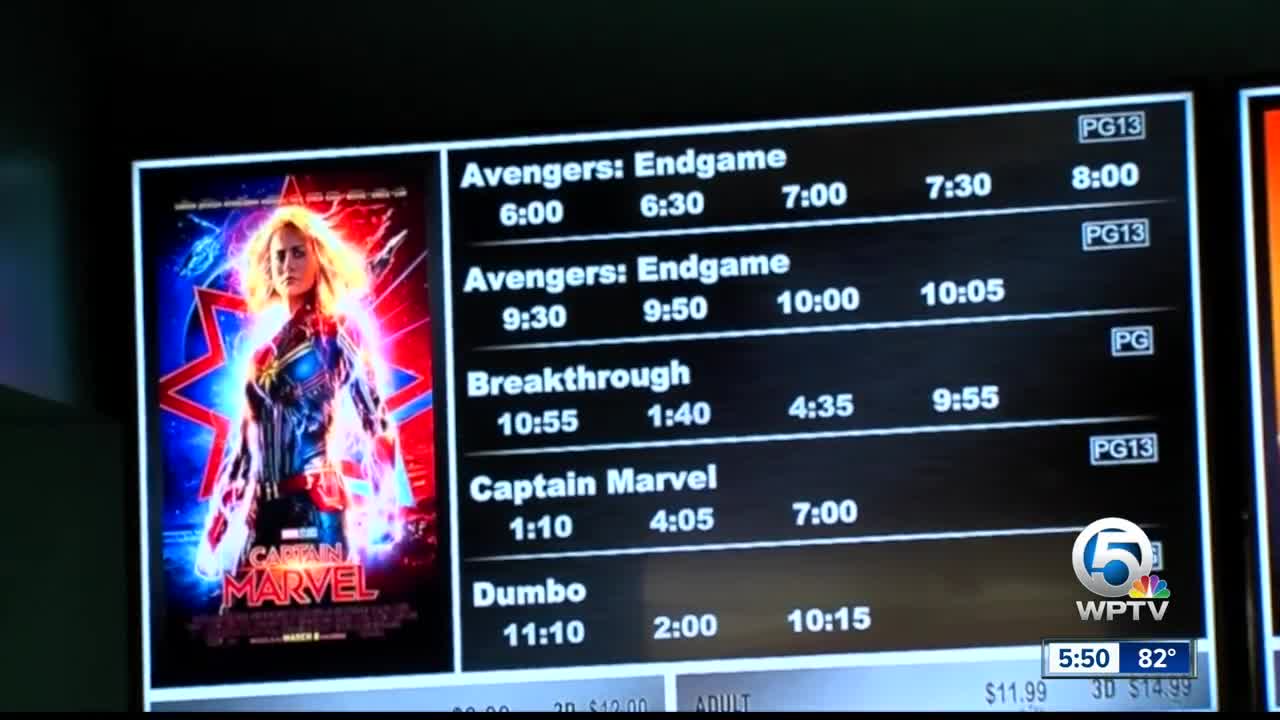 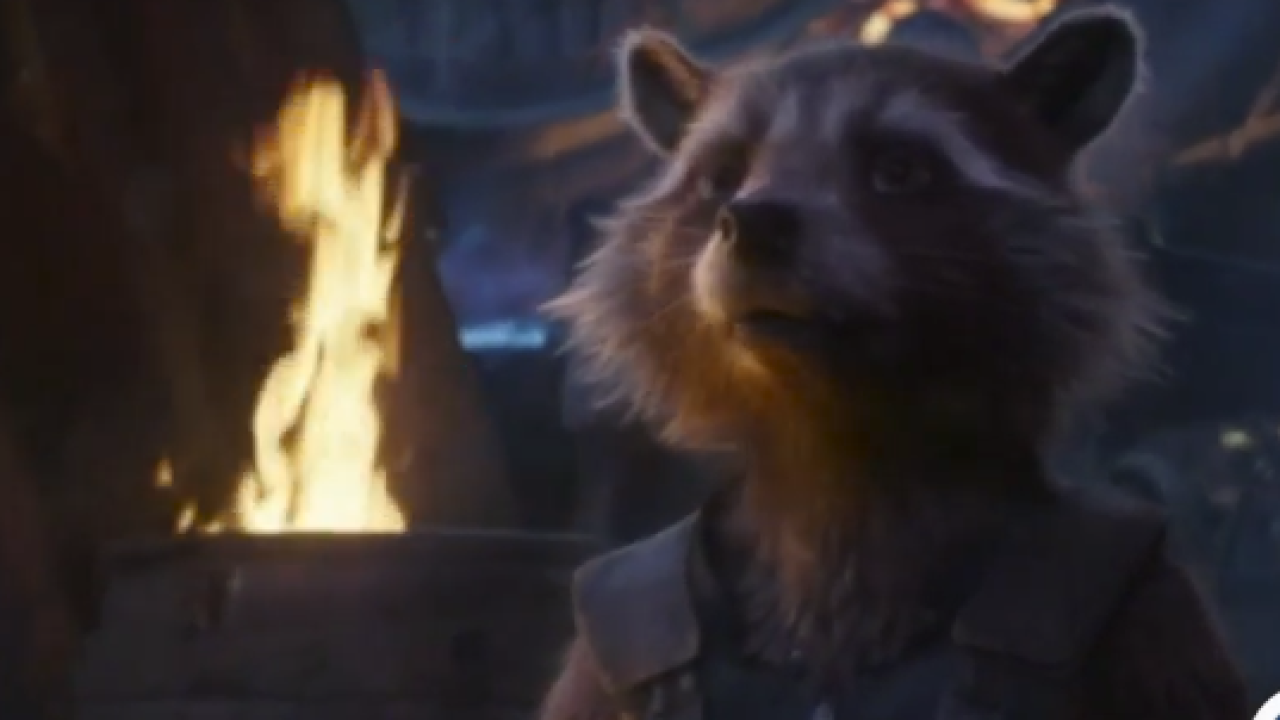 “Everything was sold out. We got the last four,” said father of two, Fernando Martinez, who was at the CMX Theater in Wellington’s Village Green.

At the new IPIC in Delray Beach, family coordination.

Father and his two kids in the same “Avengers” shirt.

“Yep, wife made us,” said husband father of two, David Colon Senior, who all went to see the movie.

Endgame’s prequal Infitiwars ended with the villain, Thanos, dusting half the universe into oblivion.

Predictions for the end of the saga?

“The characters that were dusted last time come back to life,” said David Colon Junior.

“I think everyone is going to come back to life,” said Styler Benson, 8.

I followed up, “ What’s going to happen to Thanos?”

“I think he’s going to bring everybody back because he realized that he made a mistake,” said Ismerai Colon.

I asked, “So you think maybe he’ll turn good?”

“I think so, I have high hopes for him!” she said.

It’s a marathon of a movie. Three hours. And we want reviews.

I asked, “You just got out of the movie, what’d you think?” a father and son,

“It was a great movie one of the best one’s ever made,” said Nory Yezekyan

“It was good, but I didn’t like the ending,” said his son, Nick.

“It was a really different ending, great ending,” said Nory.