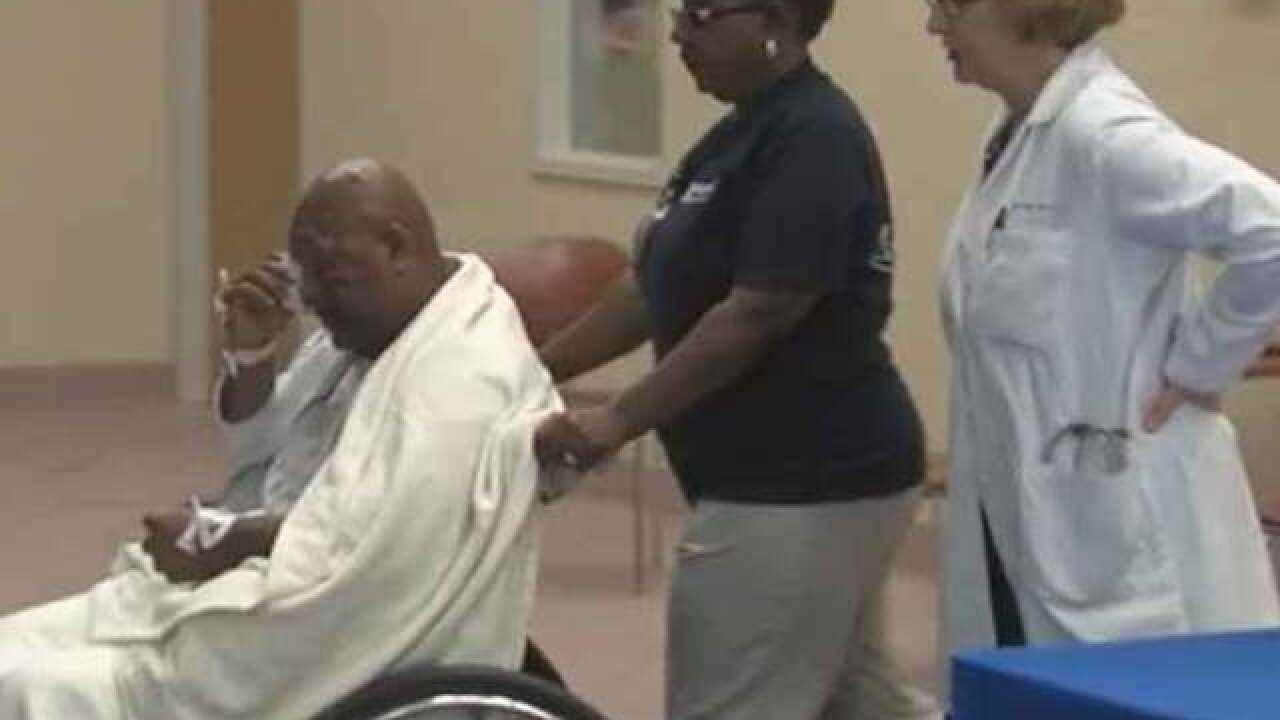 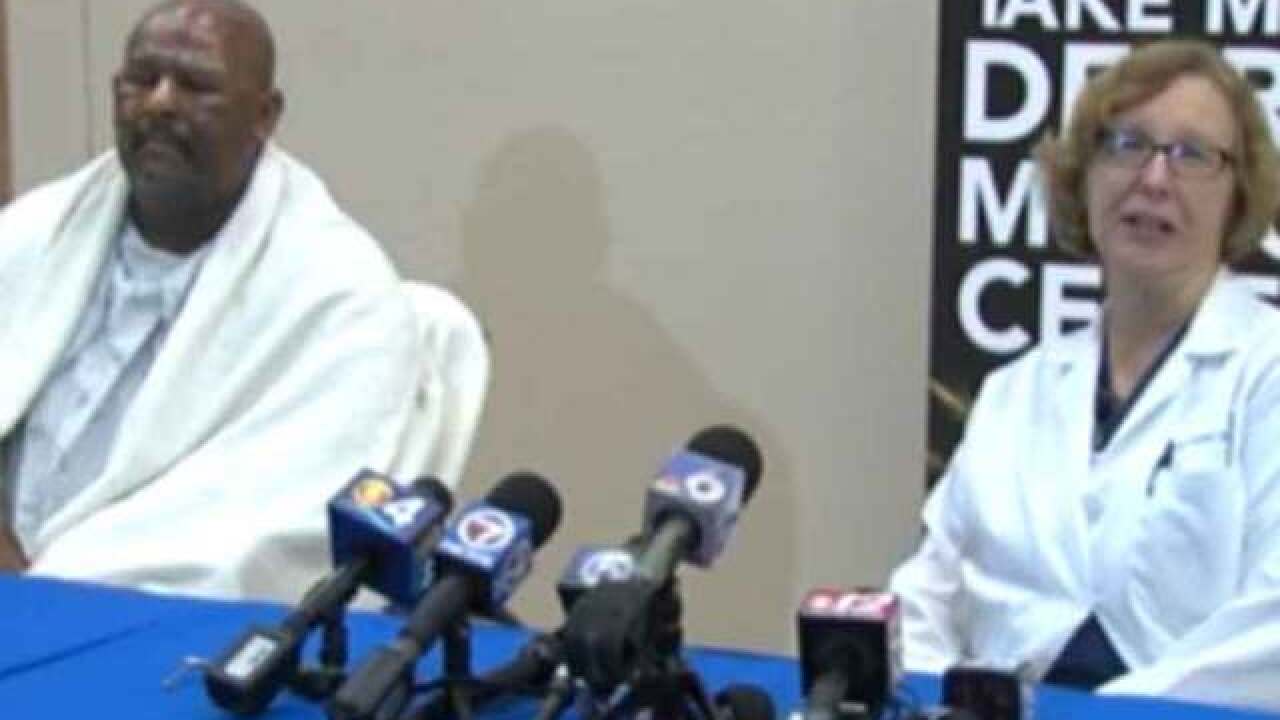 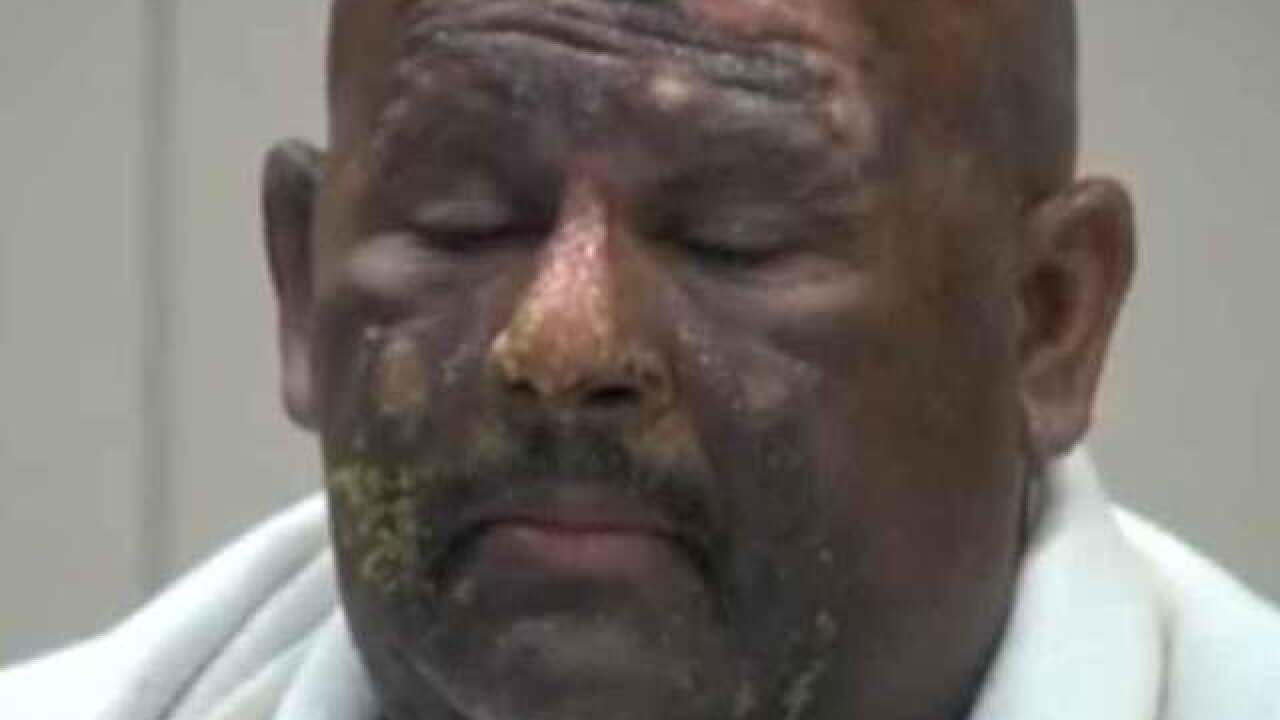 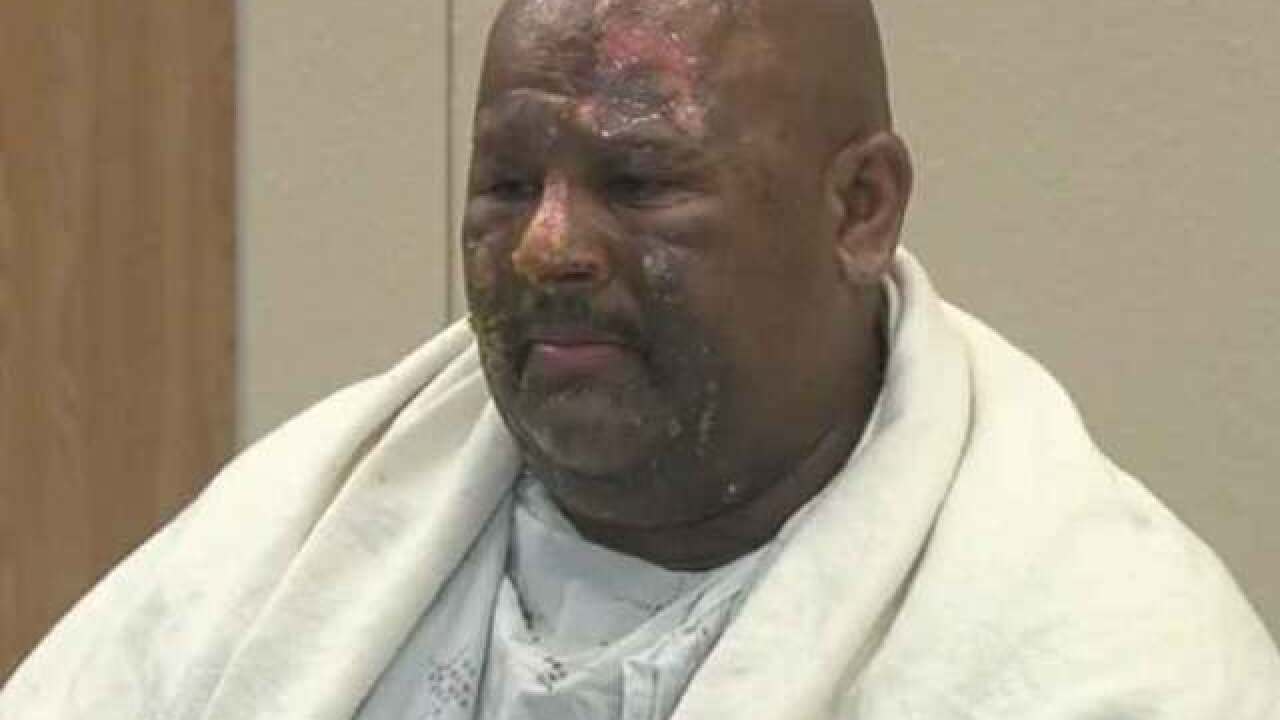 A stunt man spoke Friday at Delray Medical Center after he was engulfed by flames Thursday during a routine at Atlantic High School.

Ricky Charles a performer and owner of the company "Inferno Challenge," is expected to be released from the hospital Friday or Saturday.

Charles said he's performed 200 to 300 times at schools in Palm Beach, Broward and Miami-Dade counties within the last year and recently performed a fire stunt at Spanish River High School in Boca Raton.

Two of those instances were at Spanish River and another at Boca High School, Avossa said.

Charles said he asked Atlantic High School representatives if he could use fire, and they wanted him to use it in the finale of his performance.

A tearful Charles said he'll continue to perform despite the scary accident.

"This is just me falling down. I got to get up. You can't stop me from doing it again," said Charles.