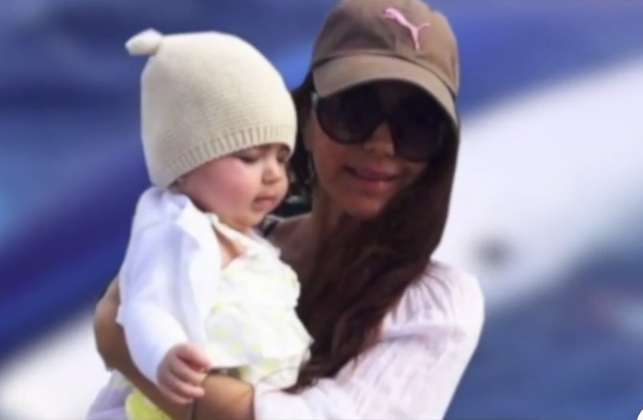 New developments in the estate of Delray Beach mom and realtor Isabella Hellmann, who went missing from her husband's boat nearly two years ago. 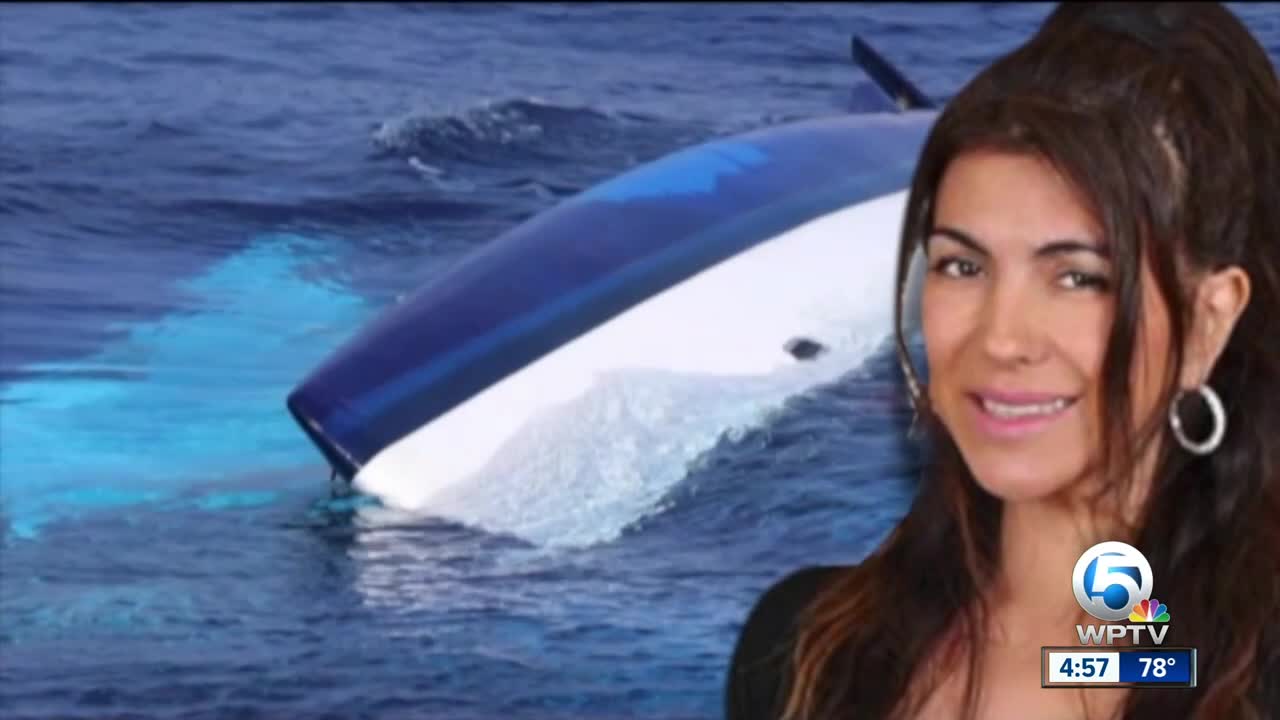 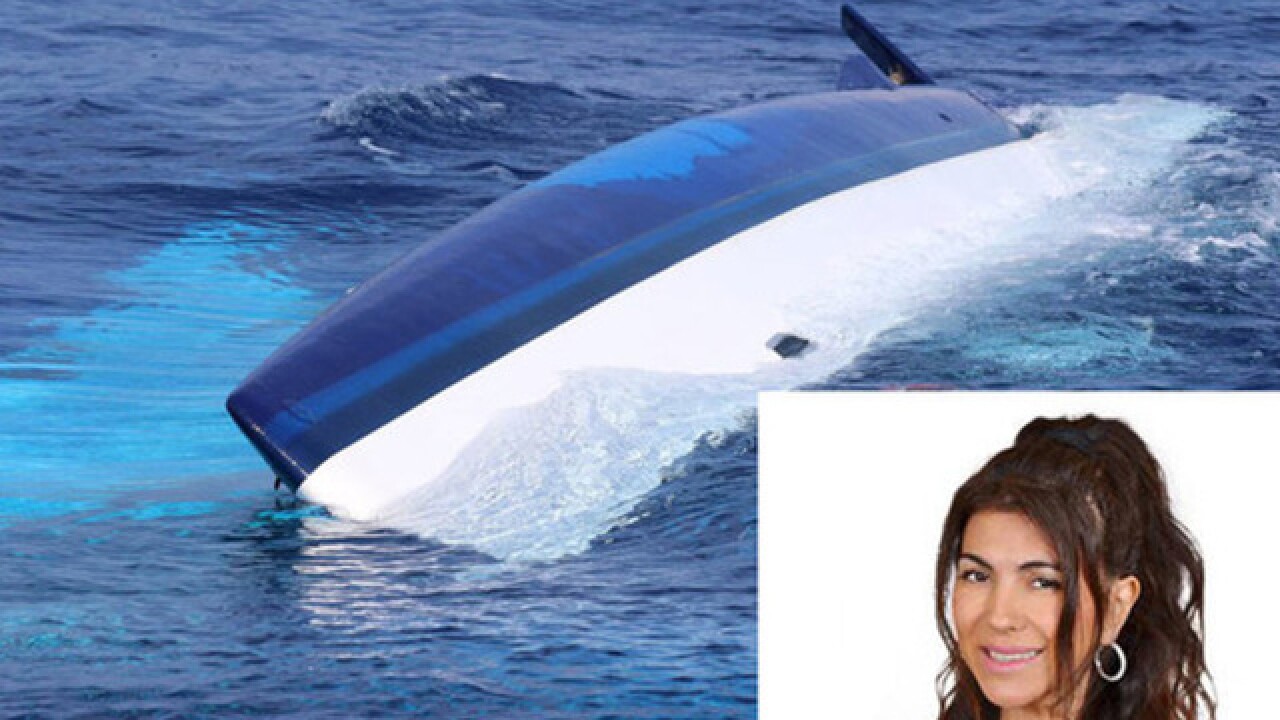 DELRAY BEACH, Fla. — The parents of Lewis Bennett, the man accused of inadvertently causing the death of his wife Isabella Hellmann while at sea, have filed a petition.

Thomas and Sheila Bennett who are living in the United Kingdom with Bennett and Hellmann's soon-to-be 3-year-old daughter are asking a judge to determine the status of Hellmann's Delray Beach condo.

A federal judge in January told Bennett and Hellmann's family that he would not sentence Bennett for involuntary manslaughter until Hellmann's condo was sold and the funds were put in a trust for the couple's daughter.

He pleads guilty to involuntary manslaughter and is expected to be sentenced May 28.

Bennett's parents are asking that any assets pertaining to Hellmann including the condo, her 2006 Mercedes-Benz, bank accounts amounting to almost $6,000 go to Emelia Bennett as the sole beneficiary.

Bennett initially tried to have Hellmann presumed dead through the probate court but has since filed a renunciation of his former motions and petitions.

Hellmann's family has not seen Emelia since Bennett took the child to the U.K. a few weeks after his wife disappeared. The federal judge also told Bennett he had to encourage his family to allow his wife's family visitation with his daughter.

We've tried to contact the attorney representing Hellmann's family, but have not heard back. It's not clear if the family has been able to visit with Emelia yet. Bennett could face up to 8 years in prison when he is sentenced in two months.