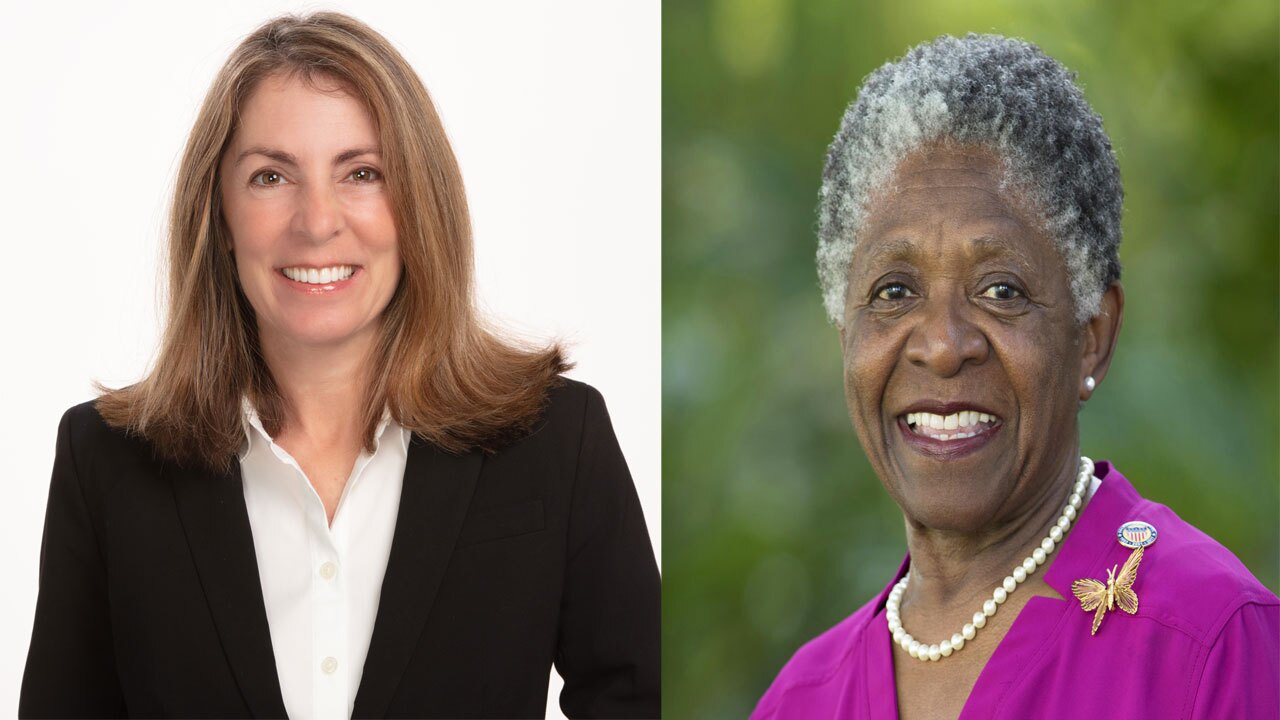 DELRAY BEACH, Fla. — It took longer than expected, but it was worth the wait for Juli Casale and Shirley Johnson.

Bathurst conceded Wednesday morning with Casale ahead by more than 100 votes and all but one precinct reporting.

"Thank you to all who supported my campaign," Bathurst wrote on Facebook. "Congratulations to Juli Casale, who, with 35 of 36 polling locations reporting, is winning by 120 votes. Congratulations Juli, starting off a term in a national crisis will be challenging. You will do well."

In a statement to WPTV NewsChannel 5, Casale called Petrolia a "formidable" opponent.

"Running for this seat was a tough challenge," she said. "My opponent was formidable. The next challenge for me is to show the people who did not vote for me that I will be their commissioner too."

Casale was backed by Delray Beach Mayor Shelly Petrolia, who was elected in 2018.

Bathurst's other challengers for Seat 2 -- Jennifer Jones and Debra Tendrich -- were a distant third and fourth.

Casale was appointed by Bathurst to the city’s Planning and Zoning Board. Now she's got his job.

The 51-year-old Harvard graduate garnered plenty of support in the Sabal Lakes neighborhood when she led the crusade to fight the Banyan Cove annexation application and a proposed 102-unit development.

Tendrich, 33, is the owner of a business called Eat Better Live Better. She's been endorsed by school board member Erica Whitfield and state Sen. Lori Berman.

Jones, 38, is a tax preparer and Creole interpreter.

Johnson was challenged by Chris Davey and Angela Burns for Seat 4.

But the 71-year-old vice mayor, who grew up in Delray Beach, had a substantial lead on Davey and Burns with one precinct reporting.

Davey, 54, is a real estate broker and the vice chair of the Planning and Zoning Board.

Burns, 64, is a public school teacher.