Homeless man outfitted in tailored suit after applying for jobs 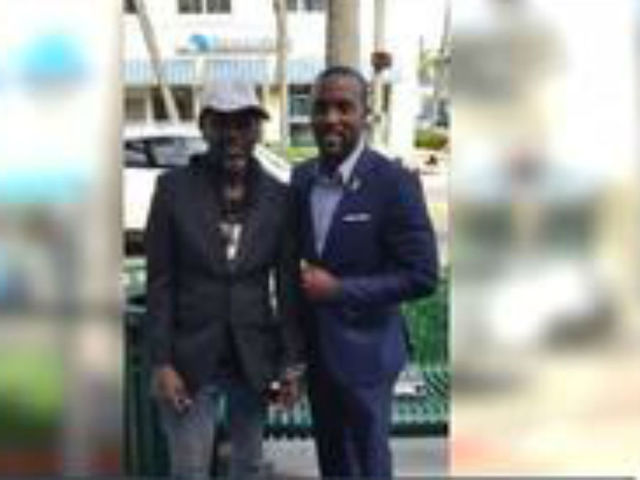 &lt;p&gt;Tae Edmonds is used to giving away suits tailored suits to hundreds of high schooners through Suits for Seniors program. Last week, he found someone else who needed something to wear&lt;/p&gt; 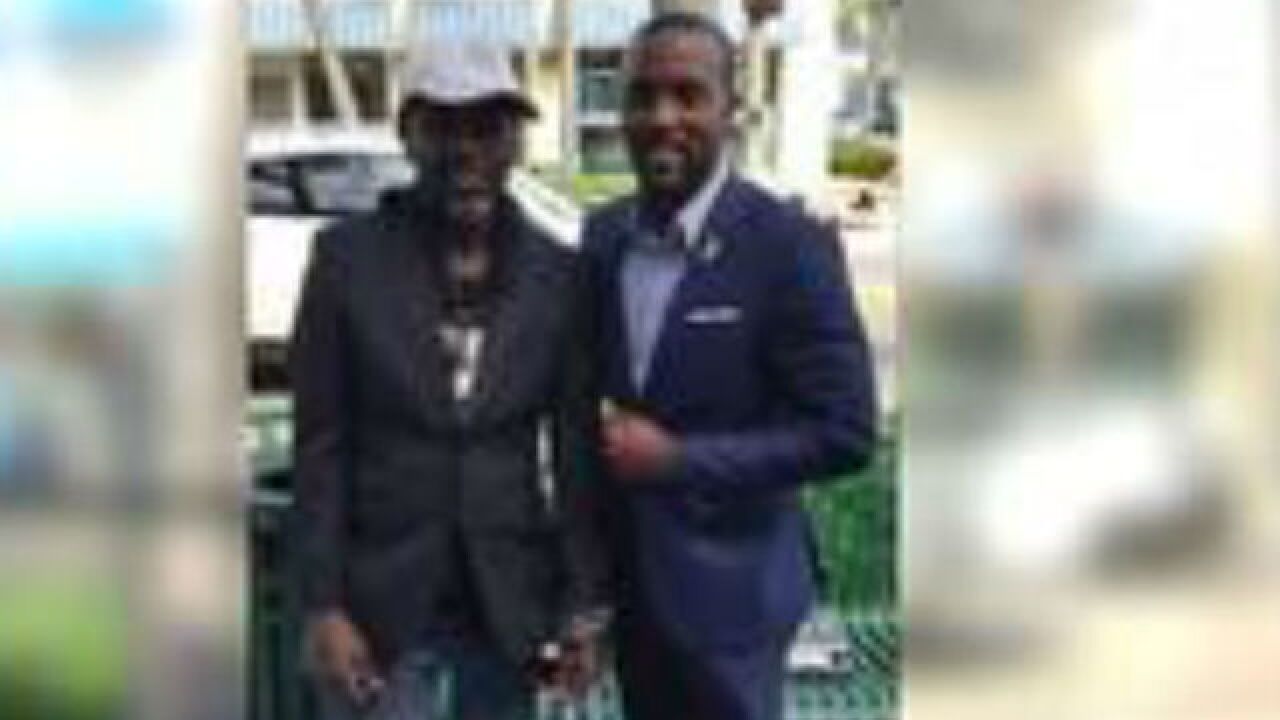 Tae Edmonds has given tailored suits to hundreds of high school students through his Suits for Seniors program, but last week, he met someone else who needed something to wear.

“I believe it’s the confidence," he said. "When you look good, you perform good.”

Edmonds was on his way to a meeting in Downtown Delray Beach last week when a homeless man approached him.

Edmonds asked the man about his life.

"He lost his job and that’s why he became homeless and he was just never able to recover," he said.

So he offered the man a deal.

"'If you go right now and apply for at least five jobs and you show me, I’ll give you the suit and everything else that comes with it,'" he said. "He was like, 'You’re lying.' I was like, 'I’m not lying to you. I’ll show you the suit I have for you.'"

Edmonds had a suit in his car leftover from a Suits for Seniors graduation. He said it just so happened to also be in the man's size.

"Maybe if we can get you to look the part, maybe that’ll help a little bit," he said.

The man applied for five jobs while Edmonds was in his meeting. He then became the owner of a brand-new suit, including a jacket, pants, tie, button-up shirt, socks, etc.

"He was like, 'I look good. I’m not taking this off,'"  he said. "I was like you might have to because it’s a little hot outside."

In return, Edmonds got a look into more ways he can help the community.

“I think that’s why we’re here, to help everybody else," he said.

Suits for Seniors prepares underprivileged kids for college or careers. They receive suits upon completion of the program. Edmonds started it in 2015. He said 257 students have completed the program and 100 more are participating this semester.

"For me for instance, I didn’t put a suit on until I was 23-years-old and when I did, I felt like it changed my life," Edmonds said.

Edmonds plans to keep in regular contact with the man. He said he has yet to hear back from the jobs he applied for last week.