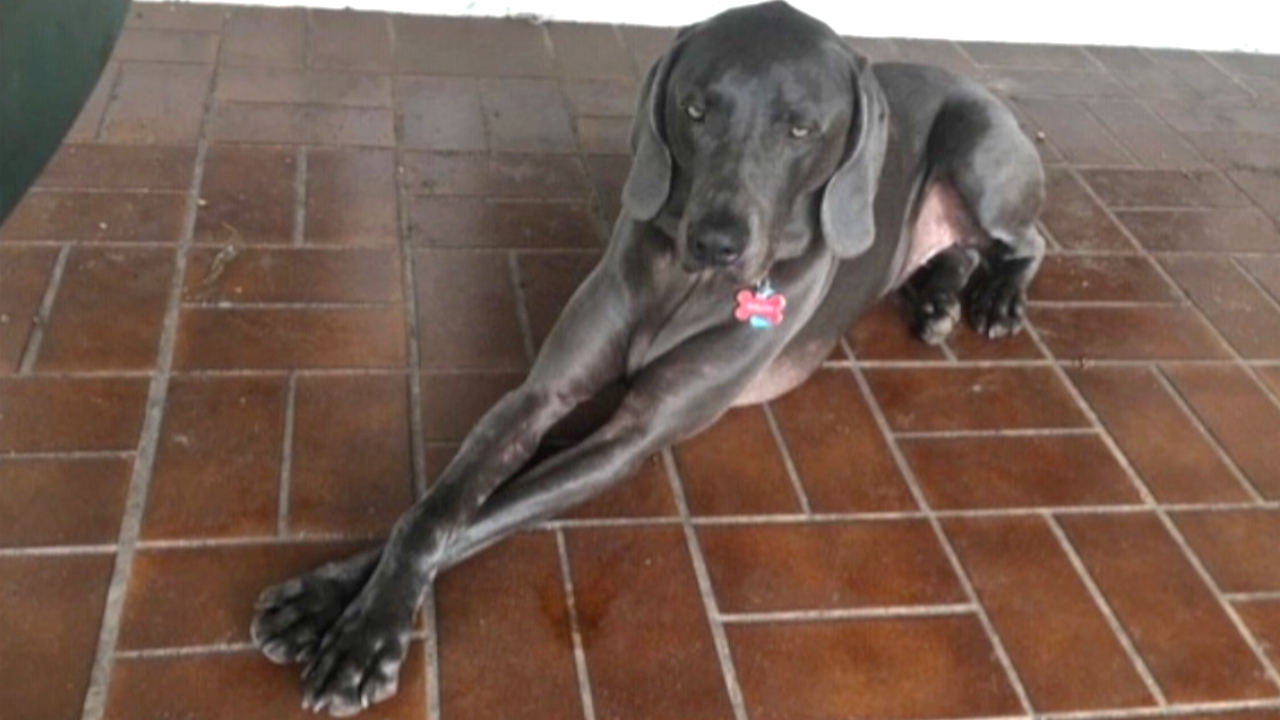 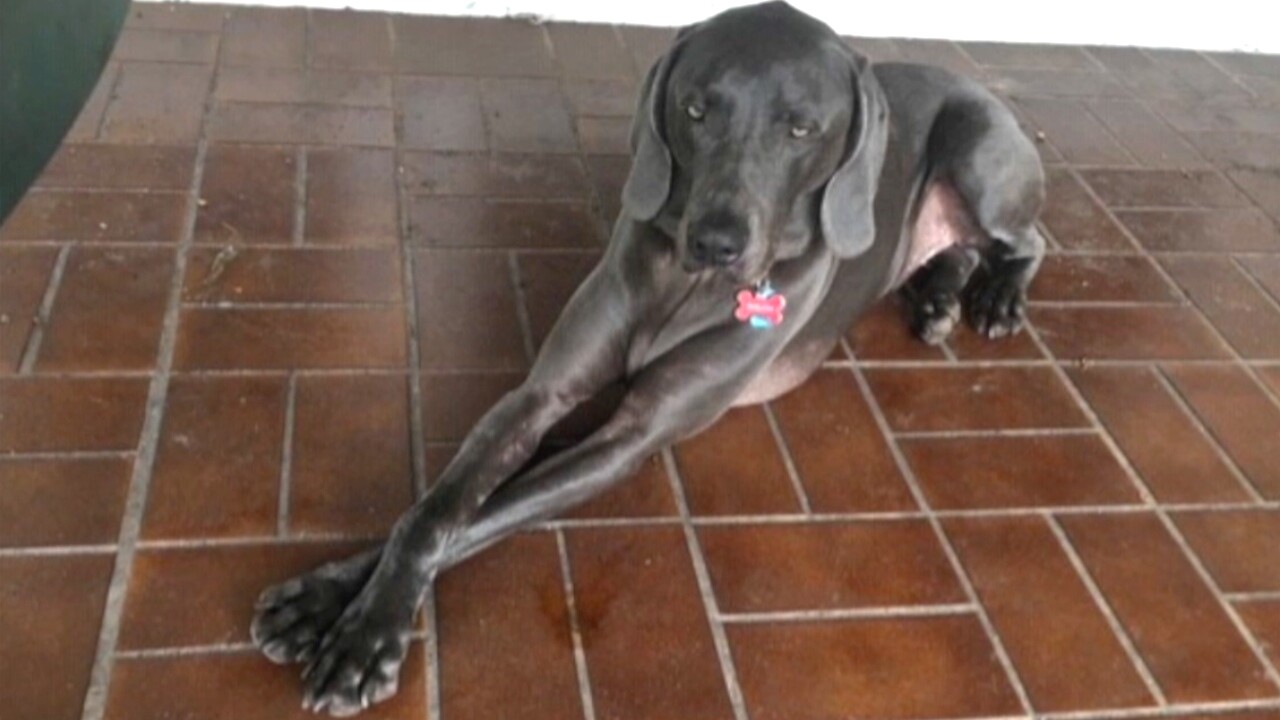 DELRAY BEACH, Fla. (AP) - An animal rescue organization is seeking donations to help with the medical costs of a dog that was stabbed multiple times by its owner's roommate.

Shiloh's medical costs are expected to exceed $10,000. Officials say the dog's prognosis is day-to-day. He is being treated for cuts near the trachea, anemia resulting from blood loss and an irregular heart rhythm.

Peggy Adams Animal Rescue is assisting the owner but needs donations to help pay medical expenses. Donations can be made on the agency's website.