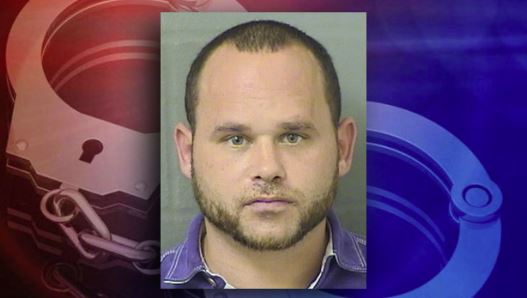 Investigators say a naked Delray Beach man stabbed a pet dog multiple times in the neck with a large knife. 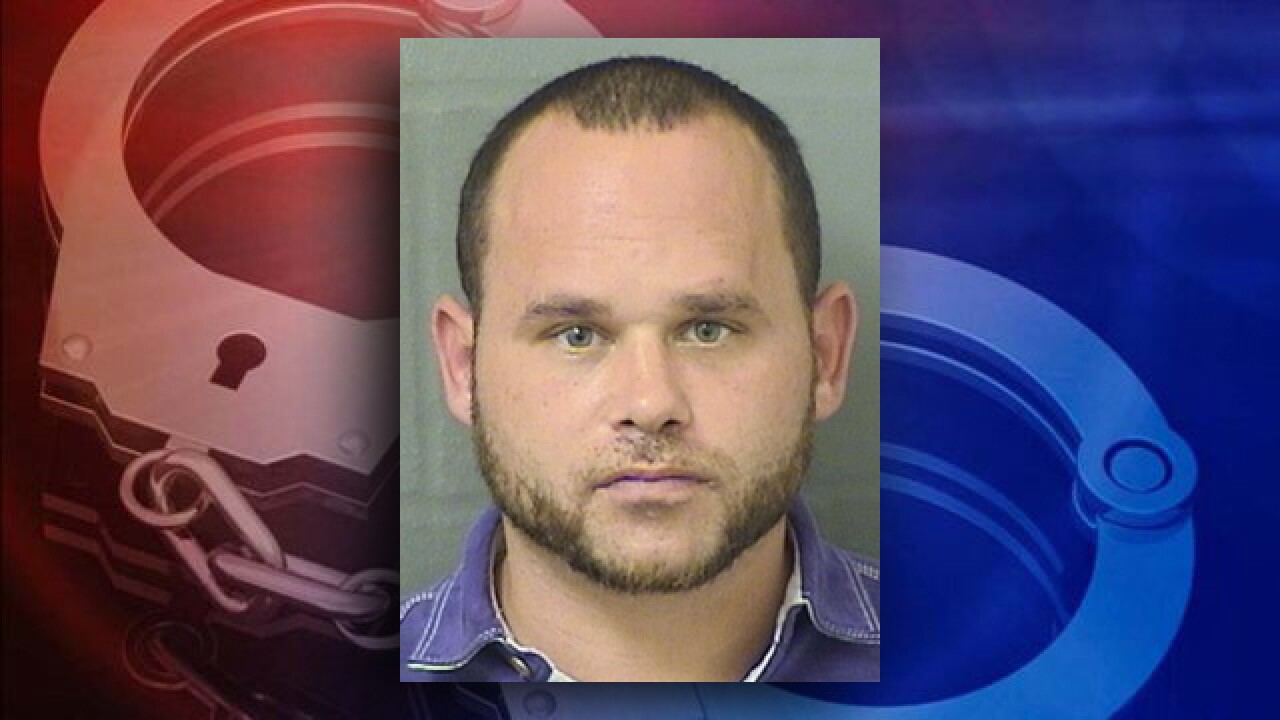 Police said they responded to a home in the 3800 block of Sherwood Boulevard on Monday morning and found a dog named Shiloh with multiple cuts to his neck and bleeding profusely.

According to police, Kimberly Armstrong, the dog's owner, said 33-year-old Adam Mizrach attacked Shiloh. Mizrach rents a room from Armstrong at her home.

Armstrong said she was lying in bed when she heard Shiloh "scream/yelp multiple times."

She opened her bedroom door and saw blood all over the floor. Armstrong said there was so much blood, she was worried she would slip and fall.

"Mizrach was walking around naked which [Armstrong] found to be odd," an arrest report stated.

When police searched the home, they said "Mizrach had blood on both of his hands and forearms."

"There were blood trails all over the floor throughout the house as well as inside the bedroom that Mizrach was renting," the arrest report said.

Police said they found a large blood-soaked pillow on Mizrach's bed, and a small pool of blood underneath the pillow. The top sheet of the bed was balled up, and there were blood stains on the sheet and mattress.

According to the arrest report, police found a large knife in the kitchen sink. The knife had blood on the blade and handle.

Officers took Mizrach into custody. Police said while they were taking him to a holding facility, Mizrach said "he did not mean for this to happen."

A veterinarian said Shiloh received multiple deep lacerations near his jugular vein and carotid artery, along with lacerations to his chin and right shoulder and needed emergency surgery.

Mizrach is now under arrest for animal cruelty (cause cruel death, pain, and suffering to an animal).

Mizrach refused to attend his first appearance in court on Tuesday morning.

A public defender said Mizrach is not doing well and is unstable. The state called Mizrach a monster, adding the dog's owner is very upset.

A judge ordered Mizrach to undergo a mental health evaluation. He's being held on no bond for now, but could have another court appearance on Friday depending on the outcome of the evaluation.