Delray Beach to resume charging at parking meters after 6 p.m. 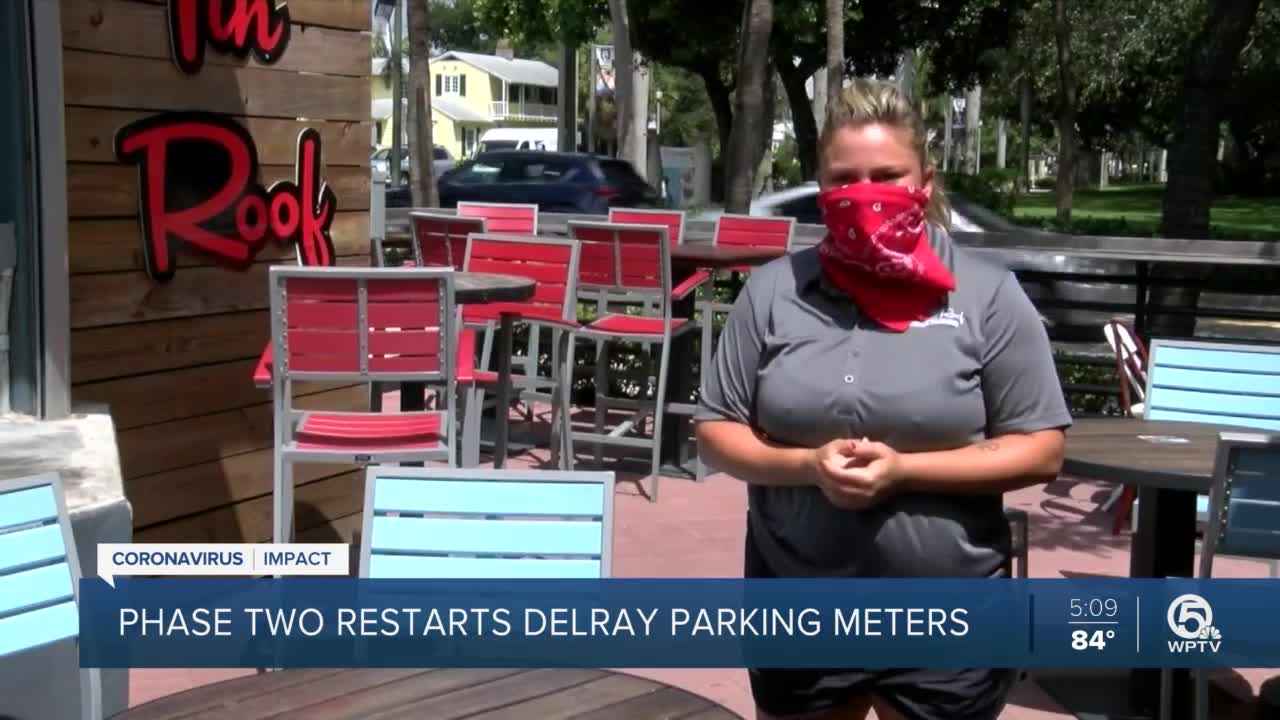 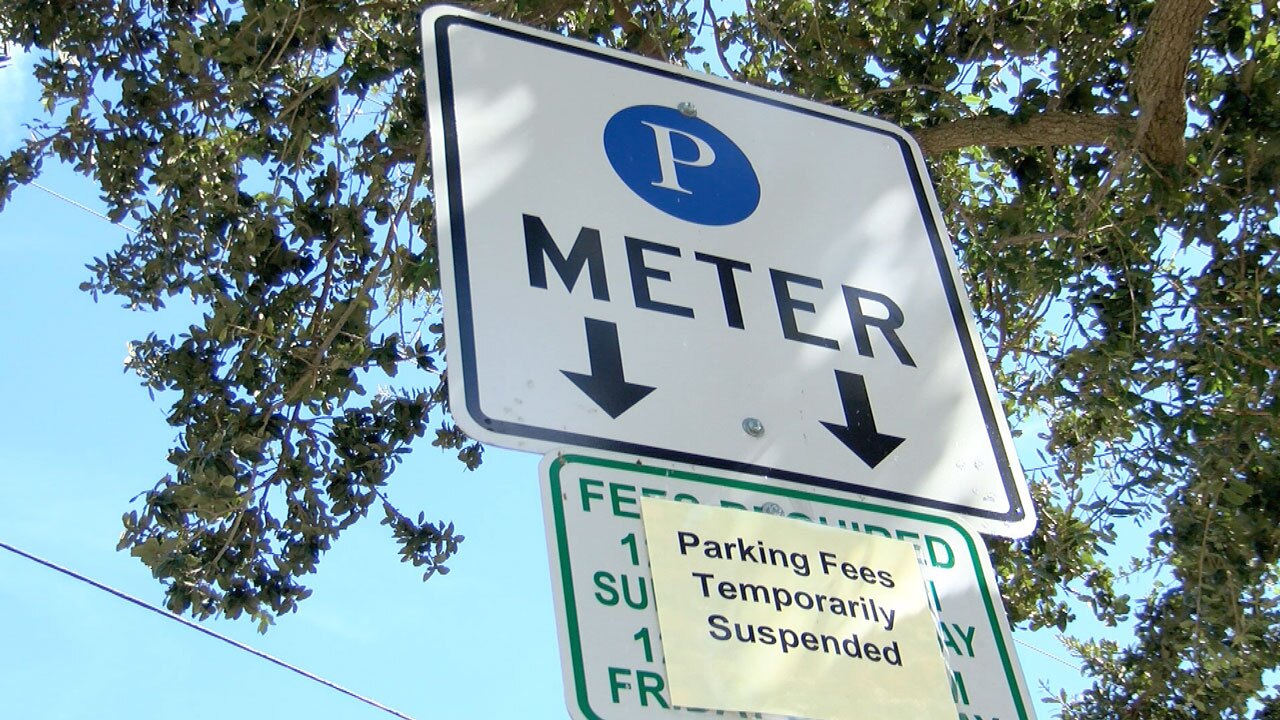 Cities are now discussing how Phase 2 impacts their emergency orders.

Delray Beach has other changes they can make in this phase, and commissioners met Tuesday to discuss their plan.

Christina Godbout, the general manager of Tin Roof, said they are excited about moving to Phase 2. With football starting this weekend, it's perfect timing for the bar-style restaurant.

"First game this Thursday, and we have a new big-screen TV we just put out," said Godbout.

She said one thing that's been a bonus right now is the suspended parking fees in downtown Delray Beach.

Delray Beach Mayor Shelly Petrolia said the city stopped charging for parking in April when the city shut down.

"We did away with the paid parking to encourage people to come downtown," said Petrolia.

With the county entering Phase 2, the city commission decided Tuesday to resume charging at parking meters but only after 6 p.m.

"So that it doesn't hurt as much the retail and the lunch business on [Atlantic] Avenue," said Petrolia.

"There are parking options down the street, and the Freebee is such a great option to get people down here to the heart of Delray," Godbout said.

The Delray Beach City Commission will discuss the parking meter situation again at their next meeting.