Delray Beach to crackdown on overcrowded restaurants and bars 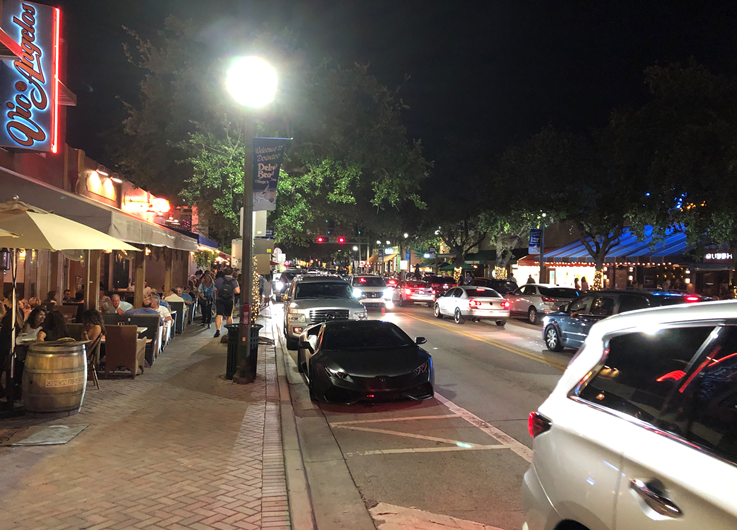 Nightlife in Delray Beach is about to change as the city begins to crackdown on bars and restaurants on the bustling East Atlantic Avenue on Friday and Saturday nights. 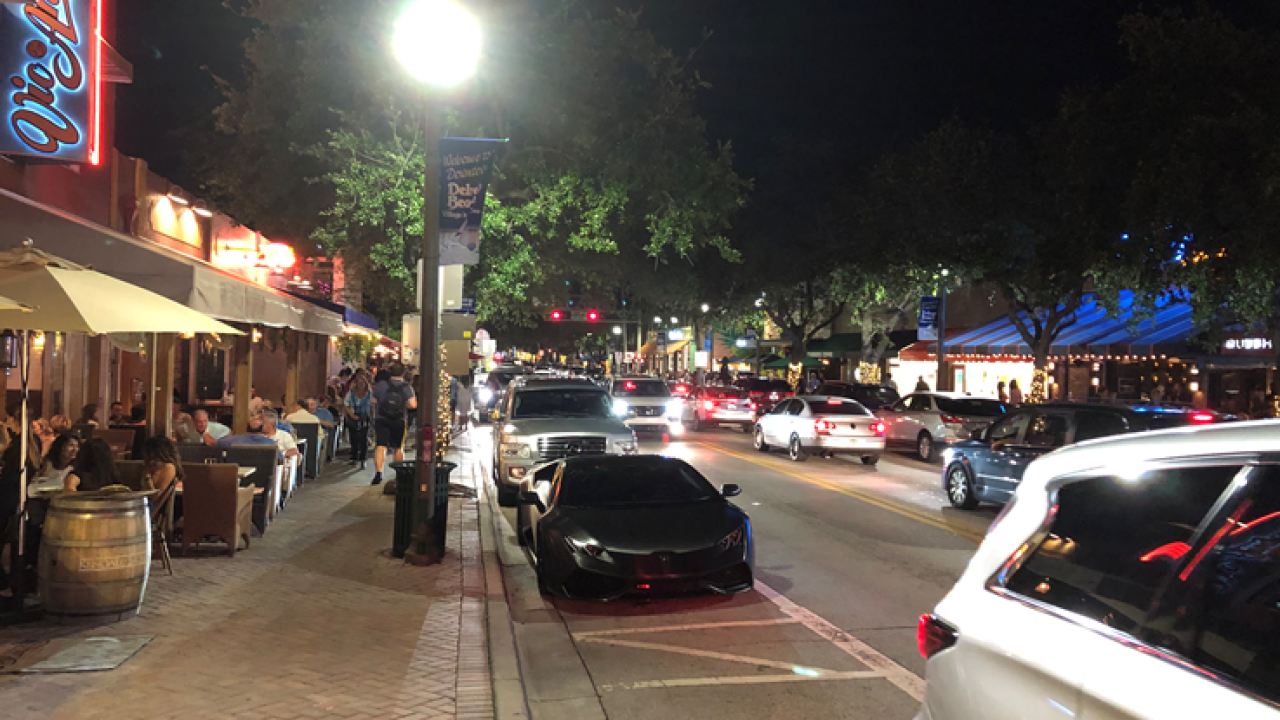 DELRAY BEACH, Fla. — Nightlife in Delray Beach is about to change as the city begins to crack down on bars and restaurants on the bustling East Atlantic Avenue on Friday and Saturday nights.

For the past two months, Delray Beach Fire-Rescue inspectors like Captain Joe Mazzeo have been working Atlantic Ave. to see if any of the night spots are over their occupancy load or, simply put, have too many people than what the city has allowed them to have.

It’s a rule that’s gone unenforced. But now, that’s about to change, according to Jamael Stewart with code enforcement.

“We have an occupancy load for a certain reason, and that’s for safety,” Stewart said in an interview.

Starting April 1, if inspectors like Mazzeo find any place that has more people than allowed, the business could be forced to pay one to monitor how many people are inside Friday and Saturday nights.

“(Businesses) can’t go over their occupancy load, if they do, they’re at risk of getting shut down,” Stewart said.

City Commissioner Ryan Boylston said in an interview, “We want our downtown to be safe, clean and vibrant.”

Boylston says if businesses can comply with occupancy rules, then some other rules can be more lenient -- like allowing the city’s handful of standalone bars to let their patrons drink outside.

“We’re willing to have a conversation that will help them, but first they got to be compliant,” Boylston said.

If you do go out in Delray Beach on Friday or Saturday night, you might notice the line taking longer than normal to get inside busier establishments, as the restaurants try to make sure they don’t go over capacity, Stewart said.