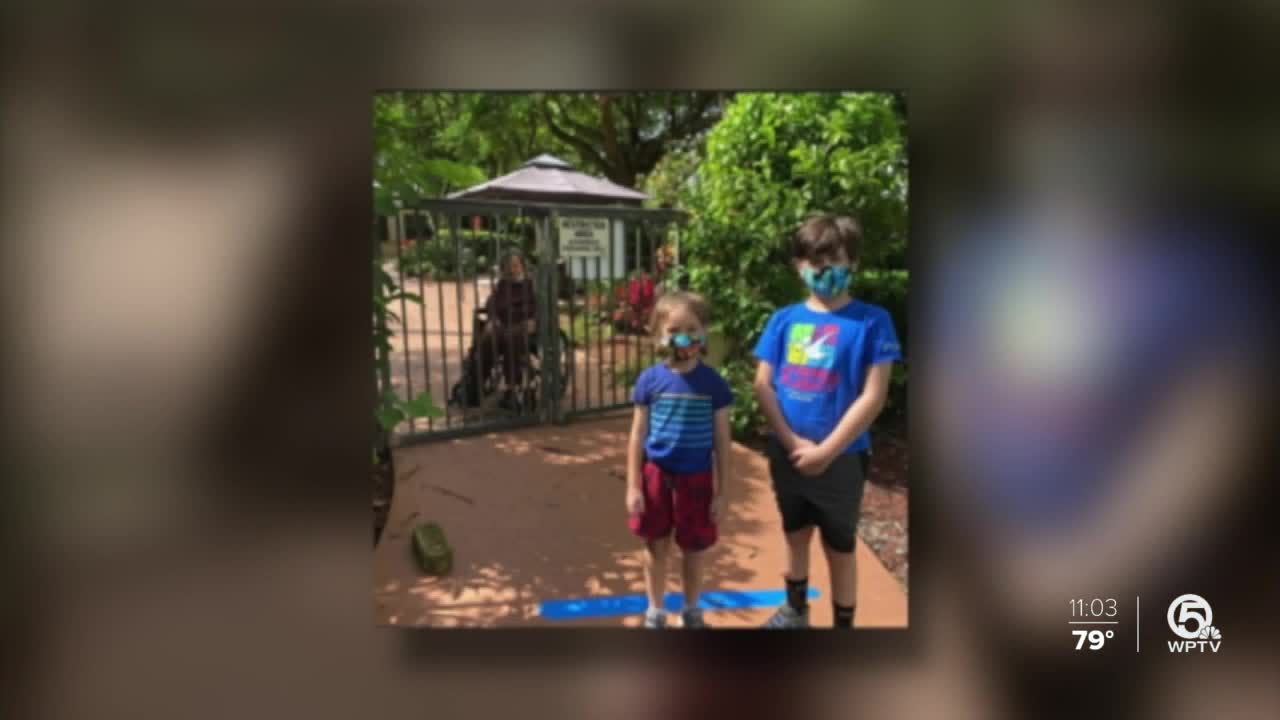 A dispute in Delray Beach has one retirement community re-examining its own policy.

DELRAY BEACH, Fla. — A dispute in Delray Beach has one retirement community re-examining its own policy.

"My 90-year-old grandmother is sitting at the window right now and she's waiting to see the family that she hasn't seen in over a month," Carly Podor said.

Podor and her family never made it to that visit to see her grandmother at Abbey Delray South. Most of the time she was on the phone with its corporate headquarters.

"They're not going to allow us on the property because we came here to do a window visit," she said. "That we're allowed to do."

"We had two visits. Like I said, this was going to be our third visit and so when we got there, we were really surprised at the reaction from the facility," she said.

Ultimately, the Delray Police Department was called. In a statement, Life Space Communities said it had no choice.

"When she was denied entry, her car was used to block access into our community, creating a safety hazard," according to Life Space Communities.

Podor had a different take.

"The interim director was very agitated and he insisted to the police officers they issue a warning for trespassing to me and my mother and banned us from the property for a year," Podor said.

It appears this situation may have a happy ending after all. Life Space Communities told WPTV it is asking for the trespassing order to be removed and is working with Podor's family to reschedule a visit, including the children.

As for the policy, Life Space Communities said it is "reevaluating the restrictions on visitors under the age of 18."

Life Space Communities also said keeping families connected in this pandemic is critical to all residents.