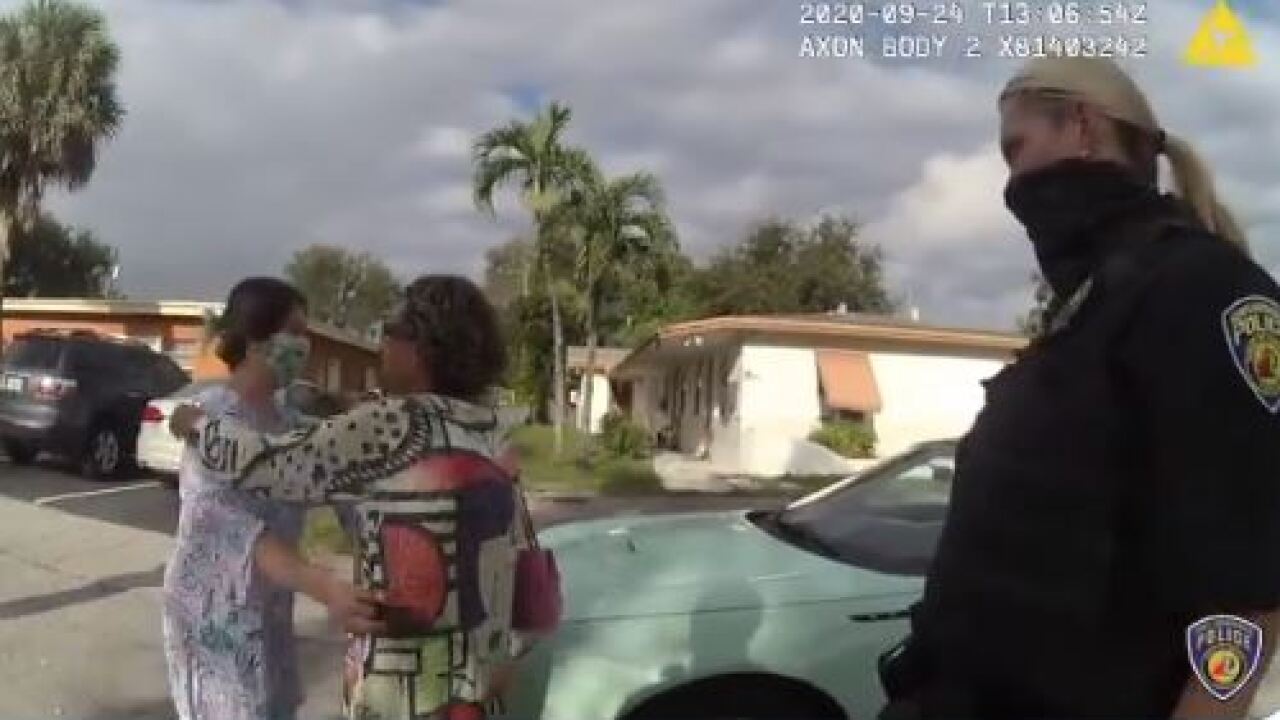 Lederberg, who has early symptoms of dementia, was reported missing after not arriving at her relative's home in Boca Raton.

She was located Thursday morning in the Fort Lauderdale area and reunited with her family. Officers captured the emotional reunion.

This morning, #FLPD located a missing #DelrayBeach woman. Watch as our officers' #bodyworncamera captured the emotional reunion with her family.