Delray Beach police officers train to hold each other accountable 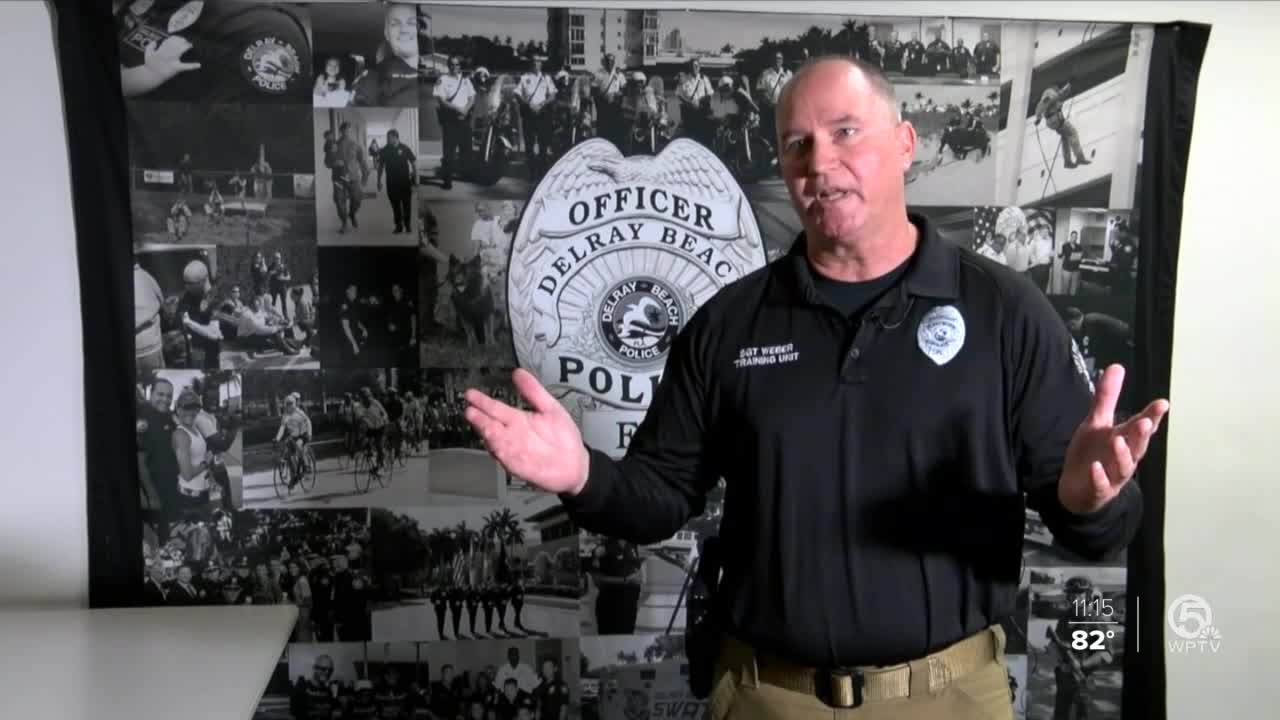 New training for Delray Beach police officers is designed to encourage them to speak up and step in when something isn’t right. 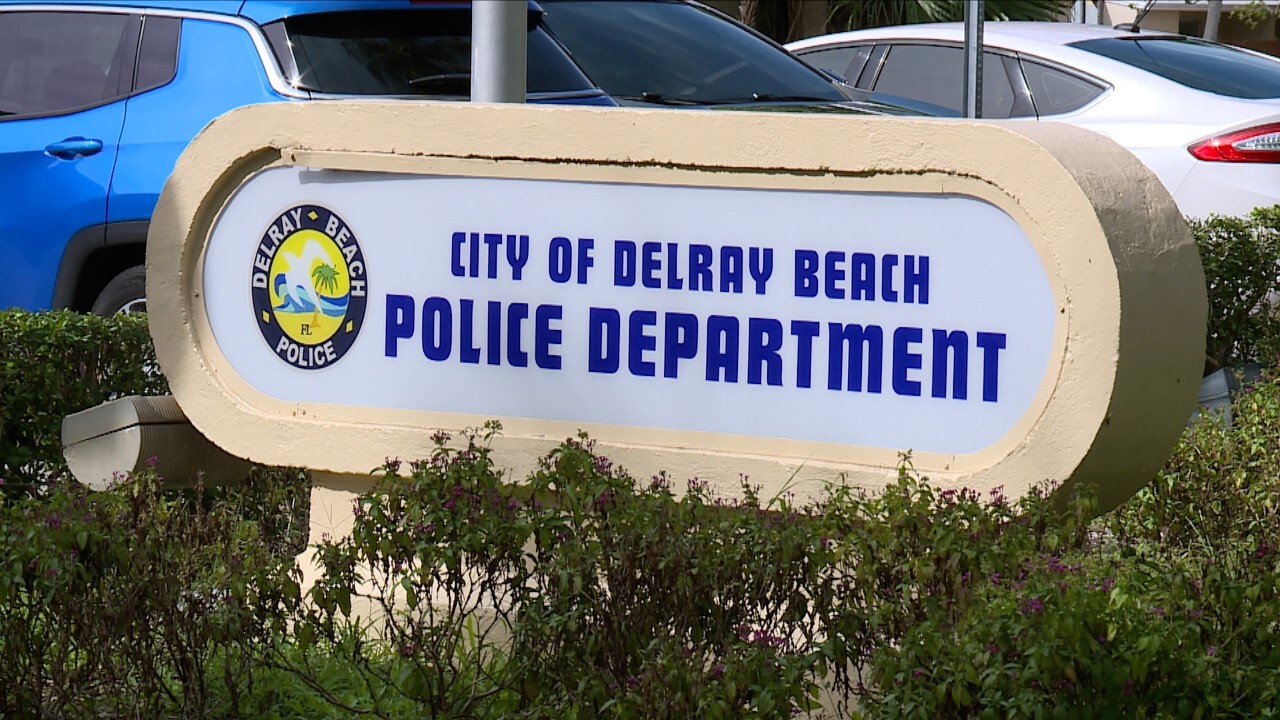 DELRAY BEACH, Fla. — New training for Delray Beach police officers is designed to encourage them to speak up and step in when something isn’t right.

Since the police-involved death of George Floyd in Minnesota earlier this year, law enforcement agencies nationwide have started discussions and re-examined policies.

In small groups, Delray Beach police officers are going through what is called EPIC training.

Sgt. Weber said officers are learning how to hold each other accountable and when to step in.

The department changed their use of force policy, adding the duty to intervene.

"That is a part of what EPIC is about, the duty to intervene," said Sgt. Weber.

Officers are taught how to react with one another on calls and intervene when needed.

"The old saying is, two heads is better than one, and what it does is it provides you with a different set of eyes and a different perspective," said Police Chief Javaro Sims, who added that COVID-19 delayed their EPIC training, but after the death of George Floyd, the department found a way to train all 166 officers

"What that tells me is we are moving in the right direction," Chief Sims said.

Sims added the training goes beyond work and asks officers to carry this mentality into personal lives. He said this will also improve the culture within the police force.

"It increases the checks and balances of one another," said Chief Sims. "You look at as having the ability have 166 backup officers."

Sgt. Weber said officers are asked to be courageous on duty every day, and they are also be asked to step in when something's not right.

"That is where the courageous part of EPIC comes in. You have to have the courage to see it and recognize it, but also step up and do something about it," said Sgt. Weber.