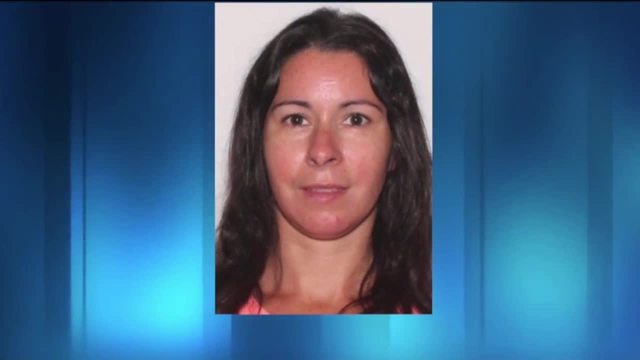 Delray Beach police are asking for help from the community to solve the murder of 33-year-old Jennifer Salcito. 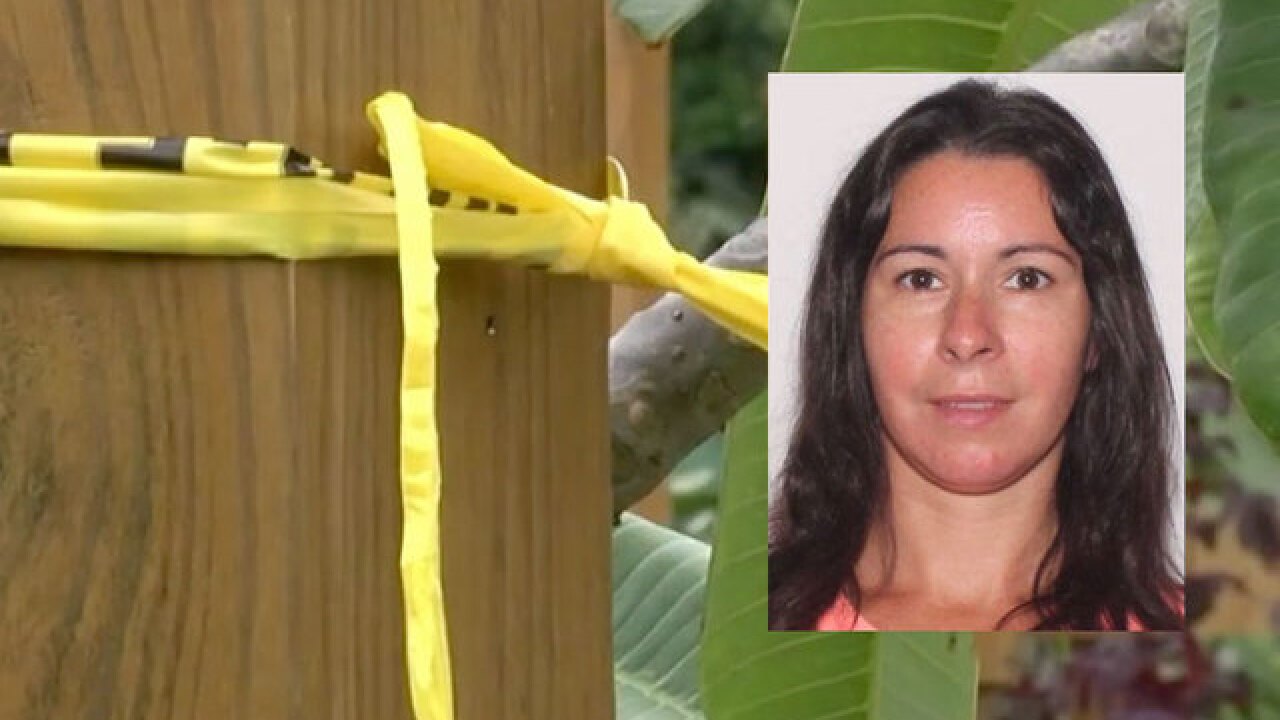 Delray Beach police are asking for help from the community to find who killed 33-year-old Jennifer Salcito.

During a vigil Tuesday night, Salcito’s family said she was someone who always had a smile.

“This girl was full of life,” said an aunt.

“There, to our knowledge, were no witnesses, and so we are having a hard time piecing together exactly what happened in the last moments in Jennifer’s life,” said Crane-Baker.

Police want to know where she was, who she was with, and why she was in Delray.

Crane-Baker said Salcito was most likely killed between Saturday, June 29 to Sunday the 30. He is asking people to check security cameras to see if Salcito can be seen in them.

Tips can remain anonymous, and detectives are working to find the killer.

Crane-Baker said the crime looks like it was an isolated incident.

The Frog Alley Community garden is hosting another vigil on Saturday from 5 p.m. to 8 p.m.