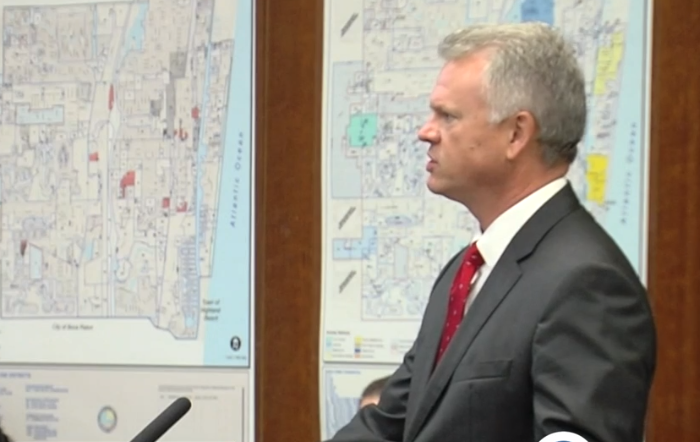 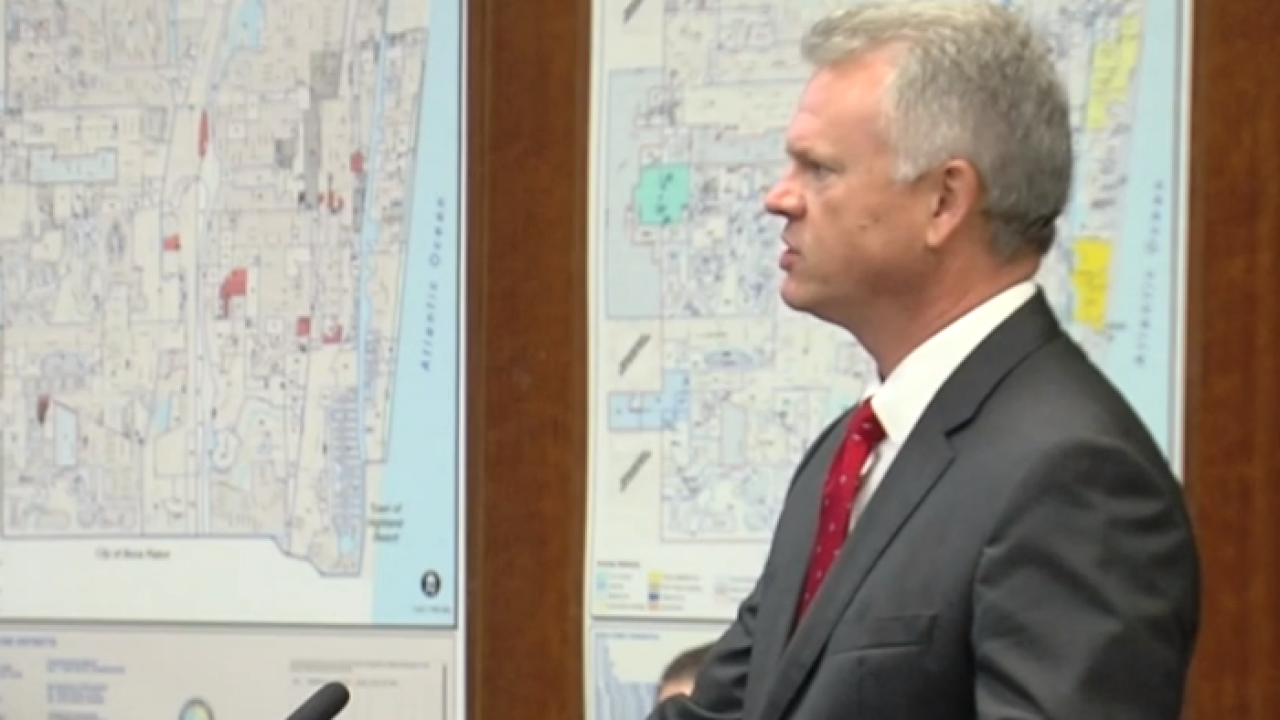 Cernech was among three finalists who faced the last interview Tuesday afternoon in city hall.

“People have to know and understand how committed I’m going to be to the organization and I’m going to invest every bit of myself,” Cernech told the commissioners.

“I think that we were more emotionally involved a couple of times I felt there was more of a somebody makes you feel good versus what is in the best interest of our town,” says Delray Beach Mayor Shelly Petrolia.