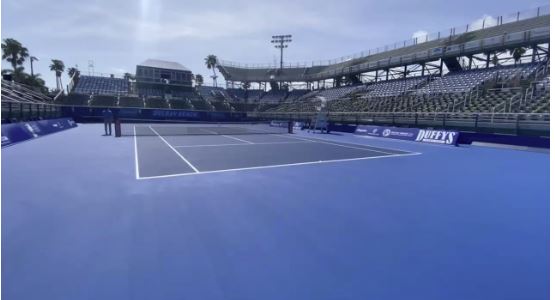 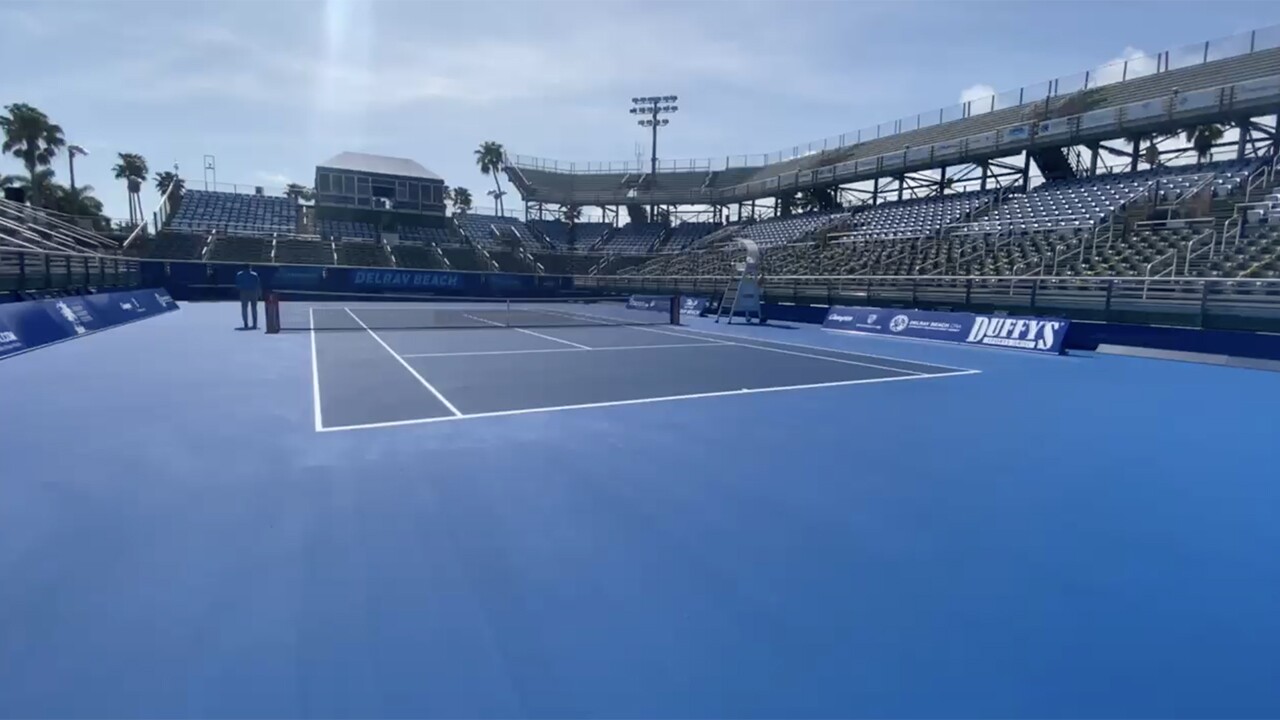 DELRAY BEACH, Fla. — In just a few days, the Delray Beach Open will host some of the biggest names in tennis.

For its 28th year, the Delray Beach Open will bring in some of the biggest stars in men’s tennis.

"We are a combined Champions and ATP Tour event, the only tournament in the world that does that," said Baron.

From Tommy Haas to the Bryan brothers, fans will have a chance to see their favorites! And for the first time in the tournament’s history their will be a female exhibition game featuring Delray Beach’s own Coco Gauff.

"I think the real effort to grow this and make this more appealing to broader audience has happened," said Guy Burgstahler with Vitacost.com.

The health and wellness company is one of the sponsors of the week long event.

Down the block, the experience doesn’t stop.

Restaurants like Brulé Bistro are serving the official cocktail of the tournament and looking forward to hosting attendees.

"It boosts business incredibly after the sessions of each tournament," said James O’Neill, Executive Chef at Brulé Bistro. "During the day we’ll get an influx of business even though it’s about five blocks away. The whole town just feels it constantly."

Organizers said there will be no road closures for the event.