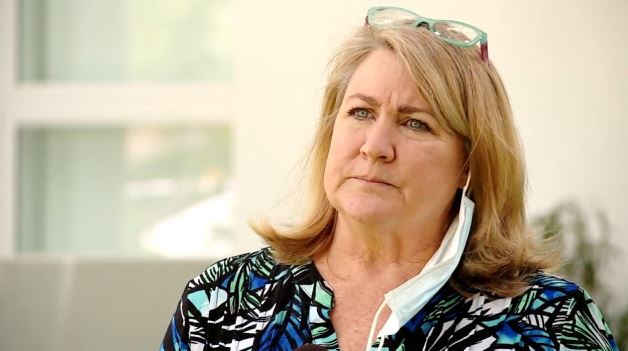 During Tuesday night’s city commission meeting, the majority of commissioners voted to launch an investigation into Mayor Shelly Petrolia.

Commissioner Juli Casale voted no while Adam Frankel, Ryan Boylston and Shirley Johnson would like an outside source to look at possible charter and Sunshine Law violations by Petrolia.

"There are many violations of the charter going on," Frankel said during the discussion.

He said he has heard from city staff that Petrolia has crossed the line with emailing staff and giving certain directive.

"Is there an issue going on?" Frankel asked.

Petrolia could not be reached for comment by phone or text Tuesday evening.